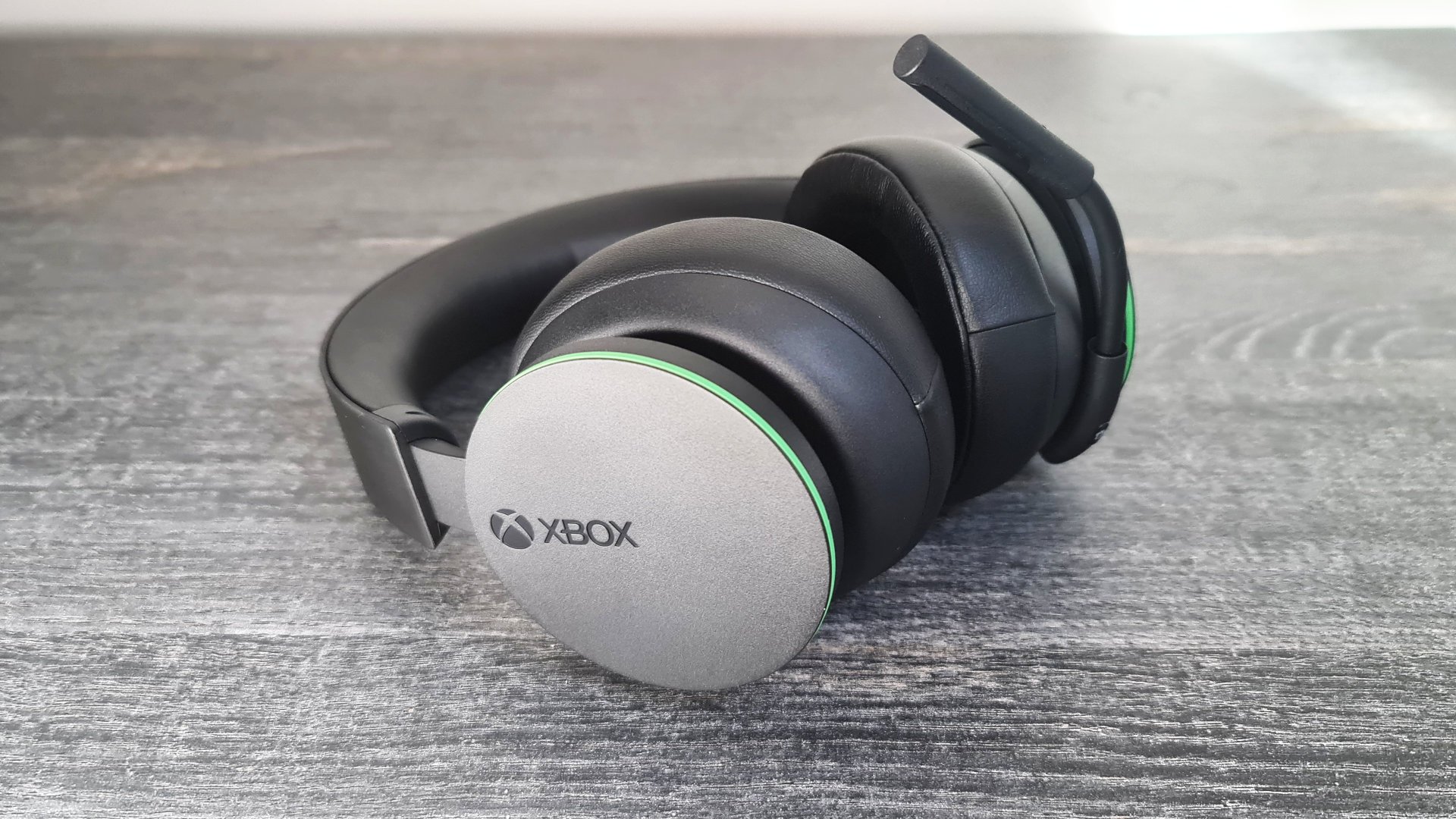 This is the best Series X feature. . .

Xbox Series X wireless headset review, has us looking into an insane feature that’s going under the radar with many gamers. Per usual, my traditional $19.99 Xbox headset broke after two years of play. I noticed it happening, when someone in a chat party, mentioned my mic had static.

Frustrated with having to waste money on another cheap headset, I decided to just test out the official licensed Xbox Series X headset. Yesterday, the purchase was made at Best Buy, as these headsets normally run for $100 new. Initially, this one was one of the hardest Xbox accessories to find, as bots were always selling these devices in private.

However, with more and more people getting access to next-gen consoles, the headset is easier to find. If you’re budgeting, a used version is also available at $80 at Best Buy and GameStop. Now, on the initial hour of gameplay, I wasn’t impressed and contemplated returning the headset back.

Thanks to my day-one friends behind-the-scenes here, I’ve been using Sony MDR headphones for the last 5 years. However, I decided to go into the Xbox settings and see if audio devices could be changed. Then, I remembered the Dolby Atoms app and that’s when the magic happened.

With Microsoft implementing 3D Audio this summer to system, they have the edge on the best gaming experience for those playing on monitors and headsets. The Dolby Atmos has changed my entire Xbox Series X experience, which really brings to life some games that have an emphasis on real audio.

If you make the purchase for an Xbox Series X headset, you get a month trial. However, to purchase Dolby Atmos, it’s $14.99, but it’s worth every penny. Along with gaming audio, Dolby Atmos is also enabled for movies and TV apps on the system.

Some are even believing that the film watching with the headset could be better than actual gaming. The only downside about the headset, is that it only works on the Series X, so we can’t use it on our PlayStation 5 or Apple Mac.

Look at some media below.