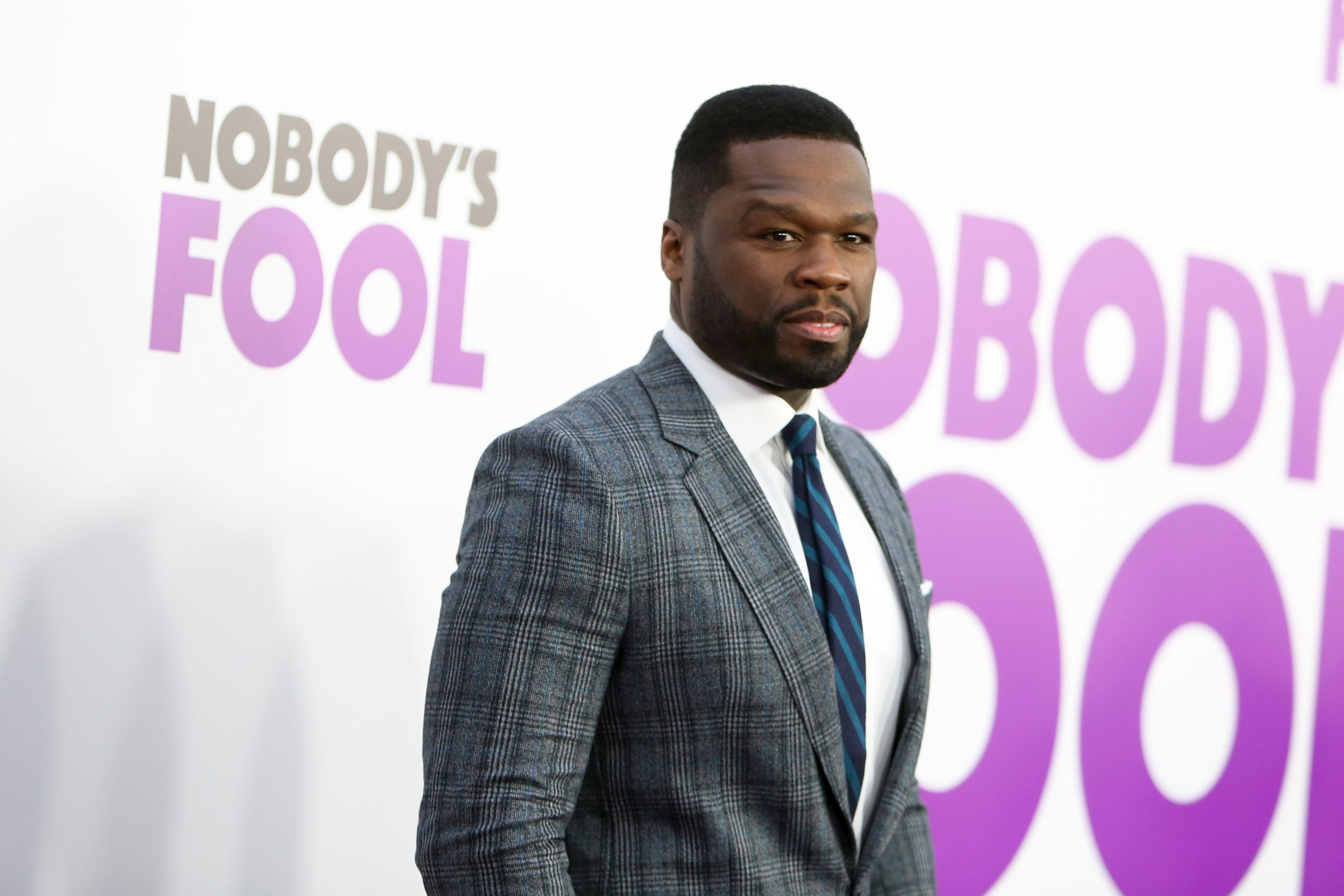 50 Cent has always dabbled in other endeavors besides rap, so it’s no surprise that his title as an author has returned for a new book.

Fif will be releasing his new book Hustle Harder Hustle Smarter on April 28, 2020 as a follow-up to his New York times bestseller The 50th Law with Robert Greene.

As you may be able to assume by the title, 50 will be talking about his struggle as an up and coming rapper in Queens to superstar, business executive, TV producer and the success in multiple ventures away from music.

The synopsis of the book tells the story of Curtis Jackson and how he got to where he is now:

“In his early twenties Curtis Jackson, known as 50 Cent rose to the heights of fame and power in the cutthroat music business. A decade ago the multi-platinum selling rap artist decided to pivot. His ability to adapt to change was demonstrated when he became the executive producer and star of Power, a high-octane, gripping crime drama centered around a drug kingpin’s family. The series quickly became “appointment” television, leading to Jackson inking a four-year, $150 million contract with the Starz network, the most lucrative deal in premium cable history.

Now, in his most personal book, Jackson shakes up the self-help category with his unique, cutting-edge lessons and hard-earned advice on embracing change. Where The 50th Law tells readers “fear nothing and you shall succeed,” Hustle Harder, Hustle Smarter builds on this message, combining it with Jackson’s street smarts and hard-learned corporate savvy to help readers successfully achieve their own comeback?and to learn to flow with the changes that disrupt their own lives.”