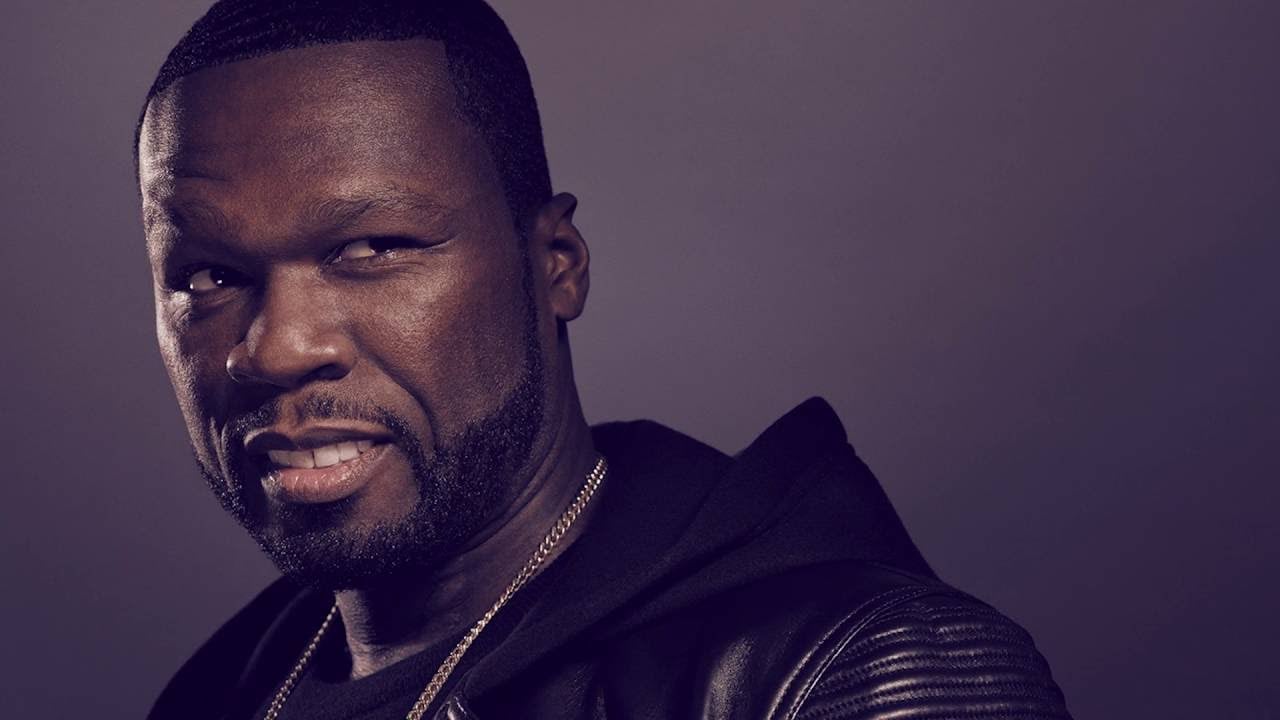 For whatever reason, The Golden Globes still refuses to acknowledge 50 Cent’s crime-drama series, POWER. With the popular heading into its fourth season next summer, the Queens mogul-rapper vented on social media yesterday, and even gave the G.G. an unflattering proposal.

However, what raised a few eyes was him saying he wouldn’t do any personal promotions for the show – outside of his contractual obligations. While he’s still under an overall deal with Starz to do the B.M.F. show, we hope this wasn’t an early spoiler, regarding the fate of his Kanan character.

I'm on the move again, Golden globe's can suck a dick. I accept my series POWER was not intended to be a signature show for the network but it is the highest rated show. I know my audience very well, I'm done promoting this out side of contractual obligations. SEASON 4 KANAN MUST DIE, I got other shit to do. #EFFENVODKA 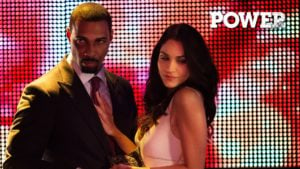