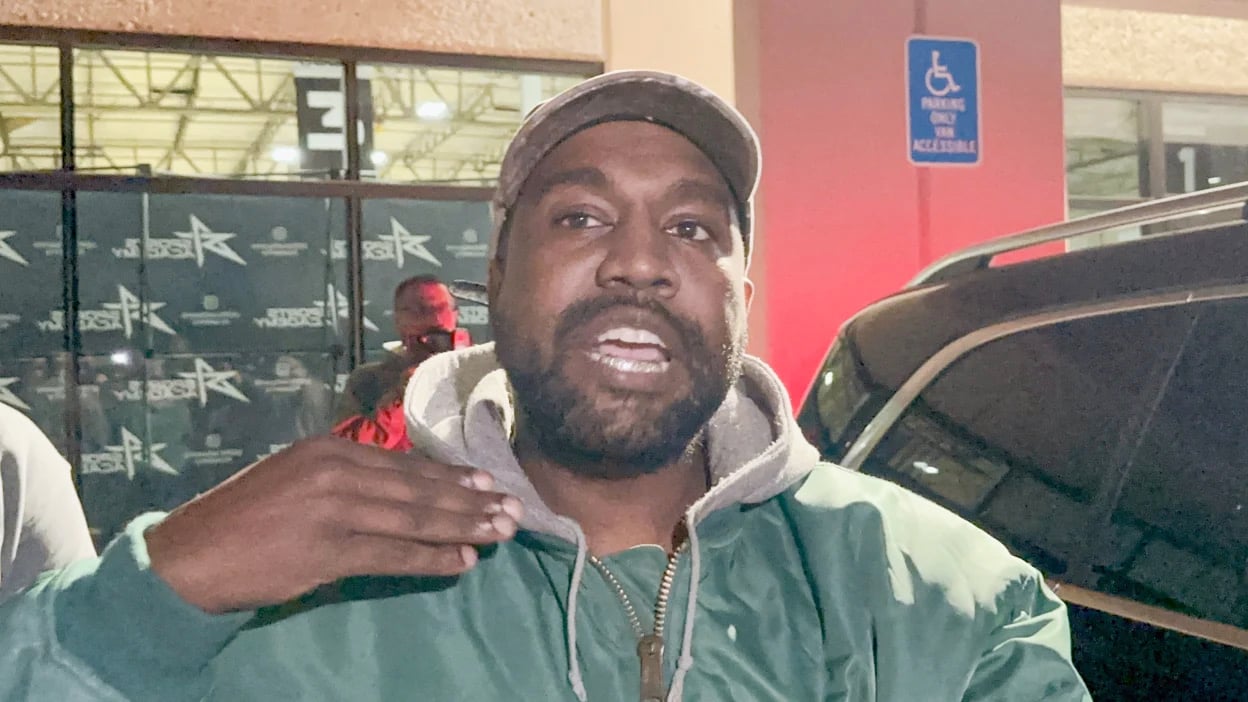 Akon defends Kanye West right to have opinion, following more controversial remarks made last week to a particular group again. Whether you’re paying attention to it or not, the United States constitution is essentially being changed before your eyes.

With most people ignoring elections and allowing certain members in important chairs from both sides of the evil political spectrum, Akon has a few words to say this week. Unlike most people who are just reading headlines, Akon went to say that he doesn’t believe in Kanye West’s recent comments about a particular group of people.

However, Akon wants communication and conversations for resolutions to happen with this sensitive manner pertaining to Kanye. Watch more from the clip below, where Akon believes Kanye’s right to having an opinion should not be banned.

I clearly do not agree with Kanye’s remarksI about Hitler. I am simply saying that everyone should have the right to their own opinion. Doesn’t mean we will always agree pic.twitter.com/znCunyCIb0