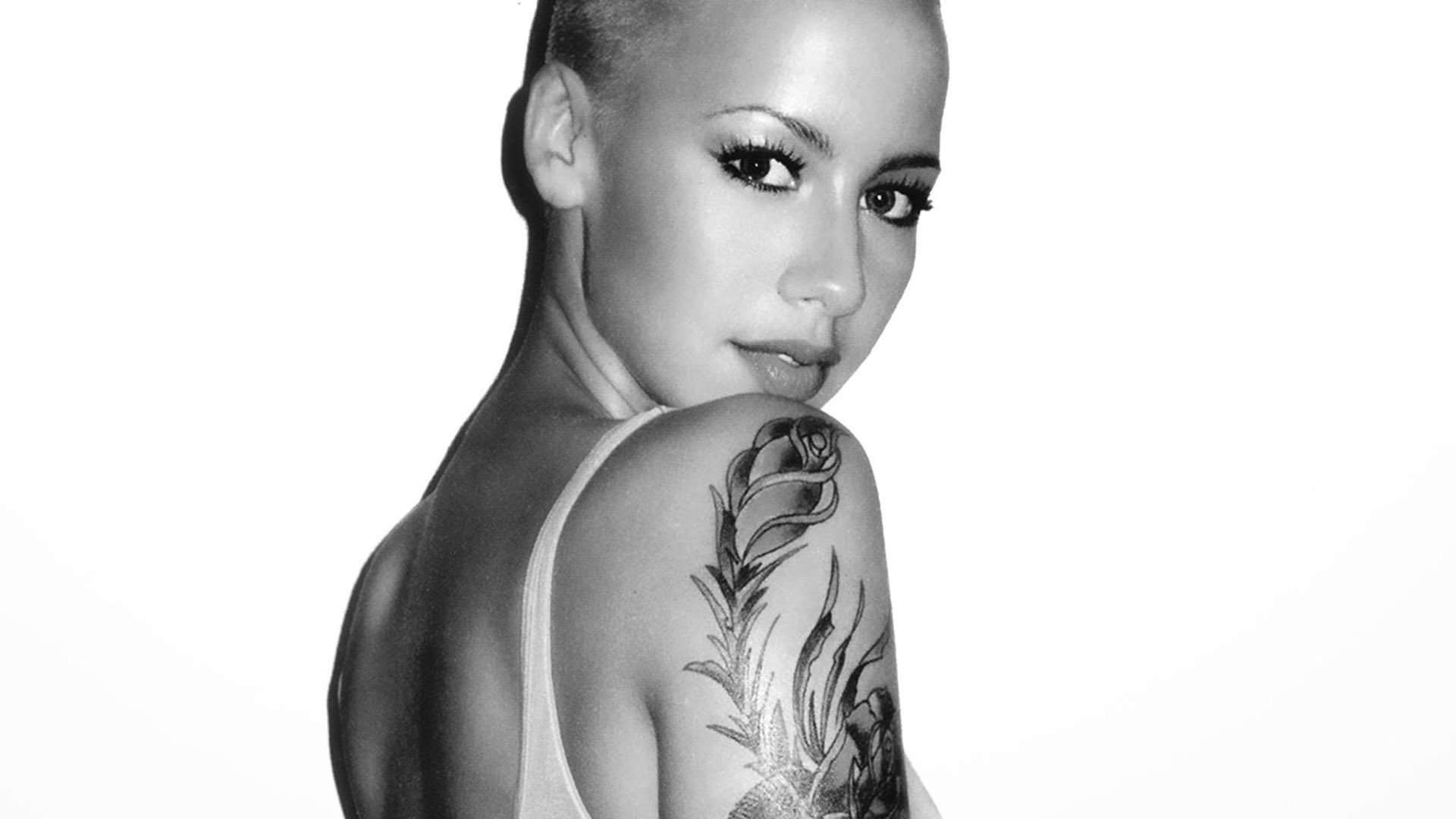 Two stars, who remain in the eye of the public, are both Amber Rose and Blac Chyna. While the best friends may have endured a pair of failed relationships, they remain in good spirits heading forward with the announcement of their official reality show with MTV Networks. We’re assuming the Viacom channel is looking to take aim at Keeping Up with the Kardashians, with two well-known socialites that fit their core audience.

Unfortunately, they won’t be displaying any ratchetness some are expecting, but a look into their life of being mothers, juggling brands and club appearances. However, there’s a lot you can look forward to with from the Instagram “thirst-trap” queens, whenever MTV decides to launch the show in the near future. Look for more details to emerge in the coming months, including a series premiere date and first look trailer. 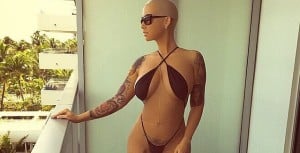