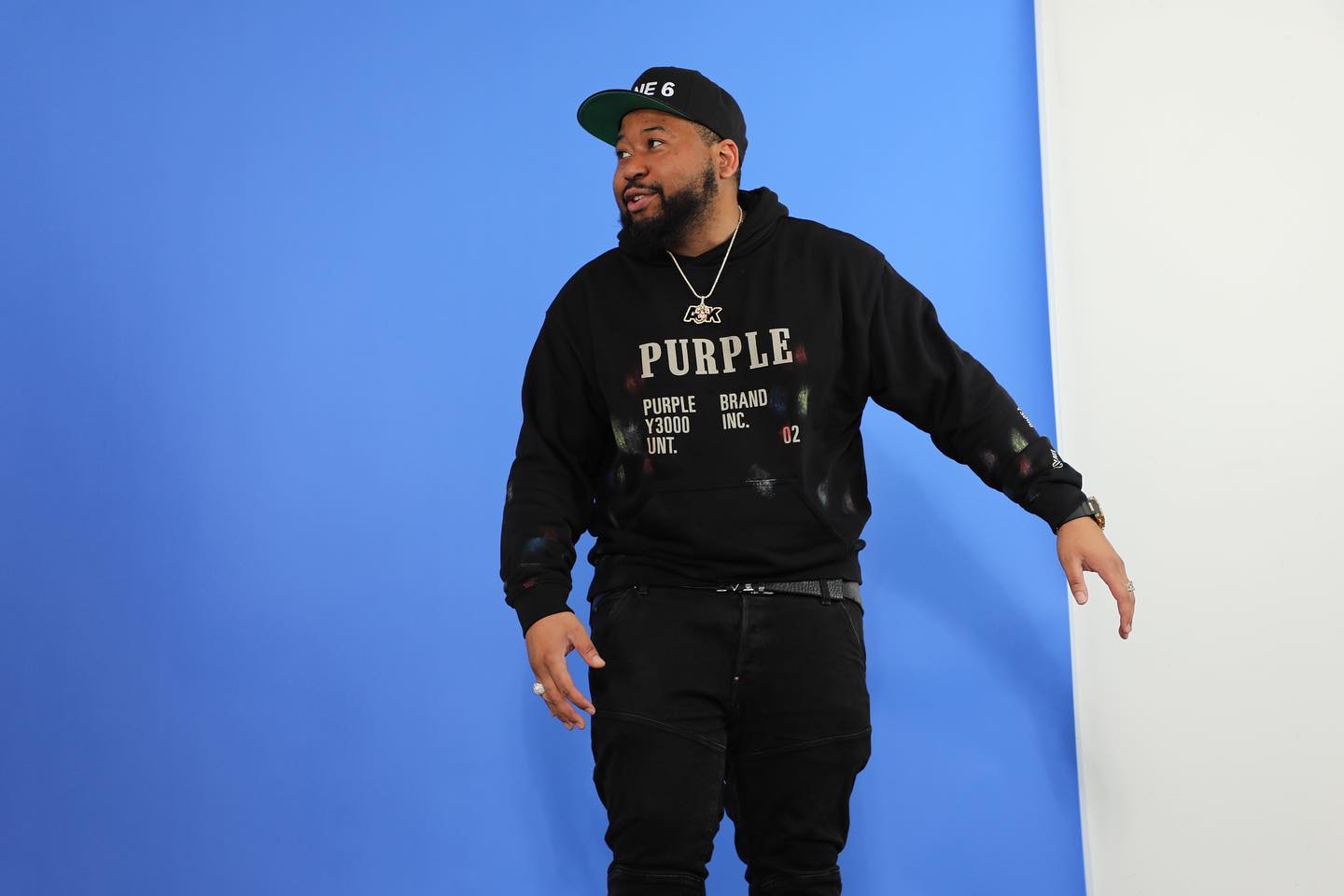 Atlanta DA says more RICO cases coming, as we examine some content made by DJ Akademiks and Wack 100 on the situation at hand. Earlier this weekend, a new report and video footage emerged of Fulton County District Attorney Fani Willis sharing some more information.

While looking to formally indict President Donald Trump for alleged activity in the 2020 election, Ms. Willis revealed that two more high-profile RICO cases would come to a head within the next 60 days.  With Young Thug, Gunna and the rest of YSL denied bond in their current trial, Fani is looking to boost her name in Atlanta by giving multiple years to popular people before she makes a transition to the political world (see Kamala Harris).

Atlanta police Captain Ralph Woolfolk is working in conjunction with Fani, as the two have already taken down some of the highest Rollin 60 Crip Gang members in Atlanta this year already.  Dubbed “Operation Heatwave”, both Willis and Woolfolk believe they’re cleaning up the streets of Atlanta, including going to the extreme of identifying anybody linked to any of the gangs they’re currently targeting.

If you’re active in the streets and reading this, we would suggest you stay off the gram and do not say where you are from or take pictures with anybody in your life.  Now, with DJ Akademiks and Wack 100, this is extremely dangerous and harmful to those who may not be targeted, discussing open investigations and cases.

If someone is taken in, you have free range to talk about what’s been presented by the FEDs or local police, and not speculate about anything.  Even if information has been privately provided to you, we personally think it’s morally wrong to even hint or suggest who you think is going down in the RICO case.

For the future rappers out there coming up and asking for placements, learn from the OGs and modern Kings on how to move down the line.  Like, stay off them phones.