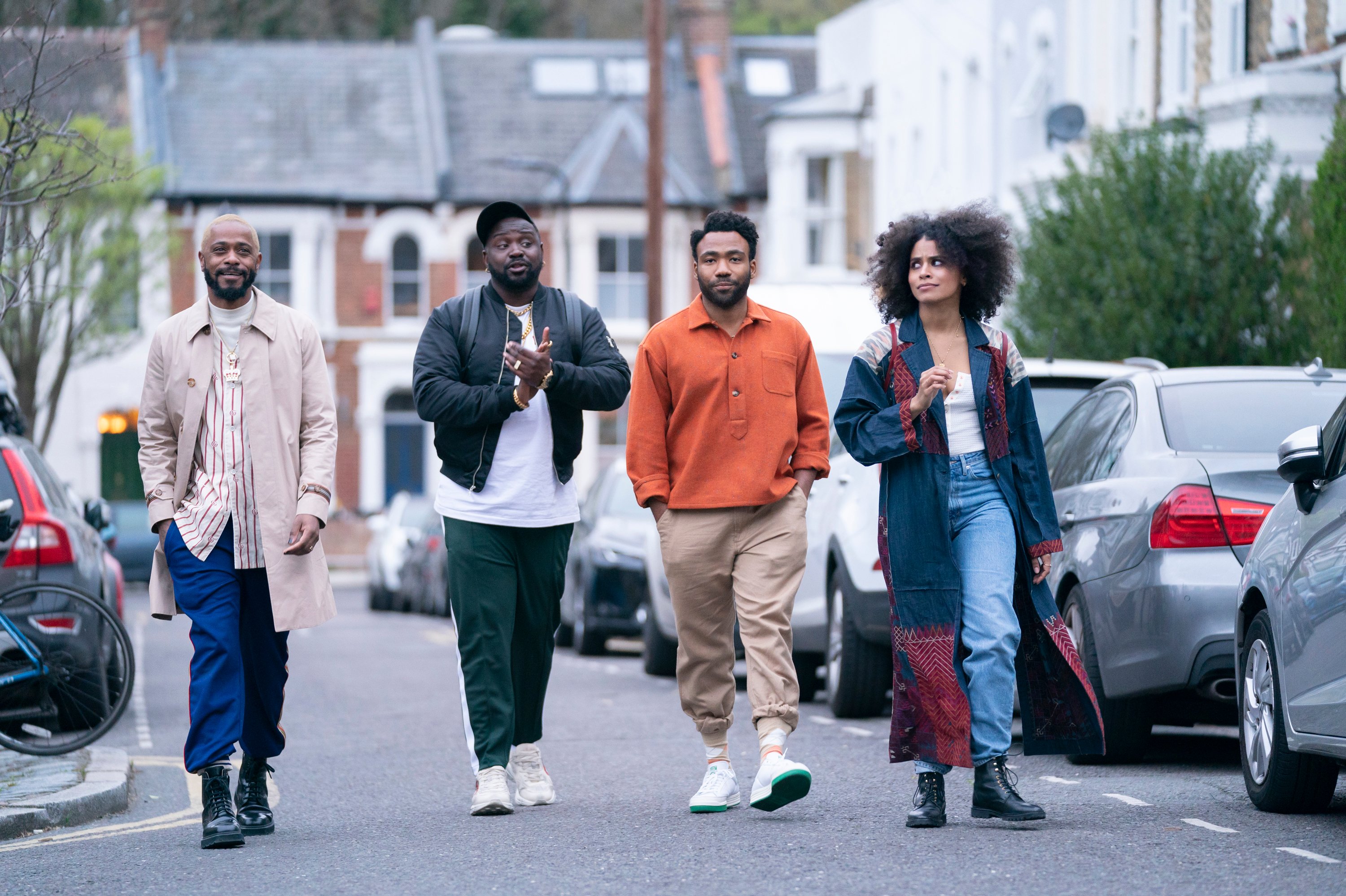 The first of which is producing and starring in a TV reboot of Mr. & Mrs. Smith with Maya Erskine. Along with that, he’s also working on a Disney+ series for Star Wars, based on Lando Calrissian.

However, before the general public gets to all of that, he’s looking to conclude the chapter in his life with the final season of Atlanta. Donald confirmed that season 4’s filming had completed last spring, as FX and HULU already have a September date locked in.

Below, you can take a look at the first teaser trailer and look for Atlanta season 4 to premiere in a few weeks.