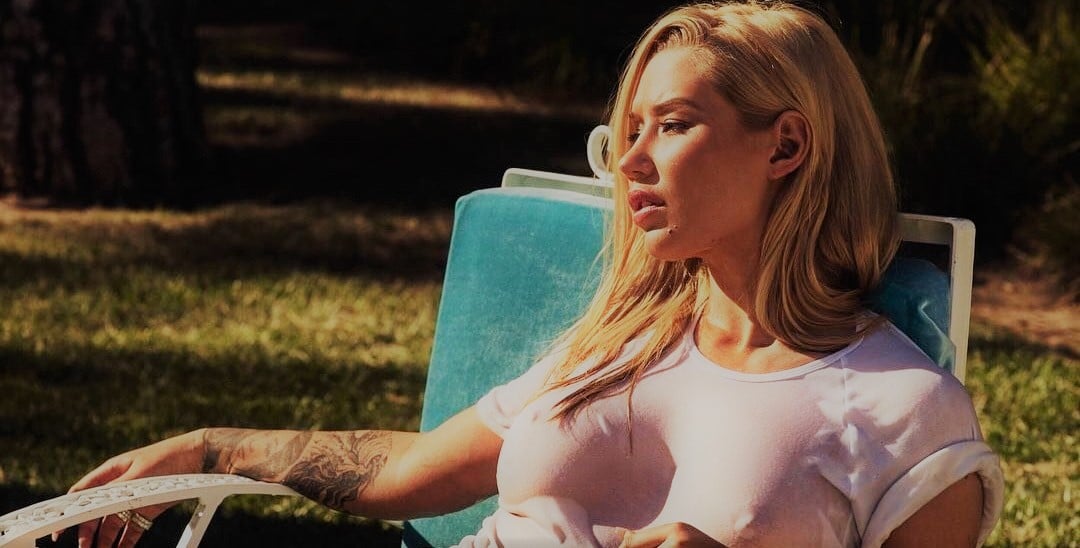 Throughout the year, Iggy Azalea has been setting thirst-traps from the stage to her private surroundings. Without sharing a fully-nude photo shoot, the 20-something-year-old Aussie rapper revealed earlier this weekend that she had officially left her label to become a free agent. For the holiday, it’s likely that Iggy is spending time in the studio gearing up for 2019.

However, one legendary company online is looking to put her to work. Bang Bros, who always has an eye for talent, made a proposition to the international star – regarding coming to the west coast. Considering how Iggy has been teasing us over the last few months, we’re sure Bang Bros isn’t the only major corporation that has wanted to make this move.

Take a look at the tweets and media below.

Wild you spend so long trying to get IN a record deal… never thought I’d be so elated to be OUT of one.

You should sign with US! AssParade would never be the same 🙏🏾

can’t wait for the tour 👅🔥 #IggyAzalea