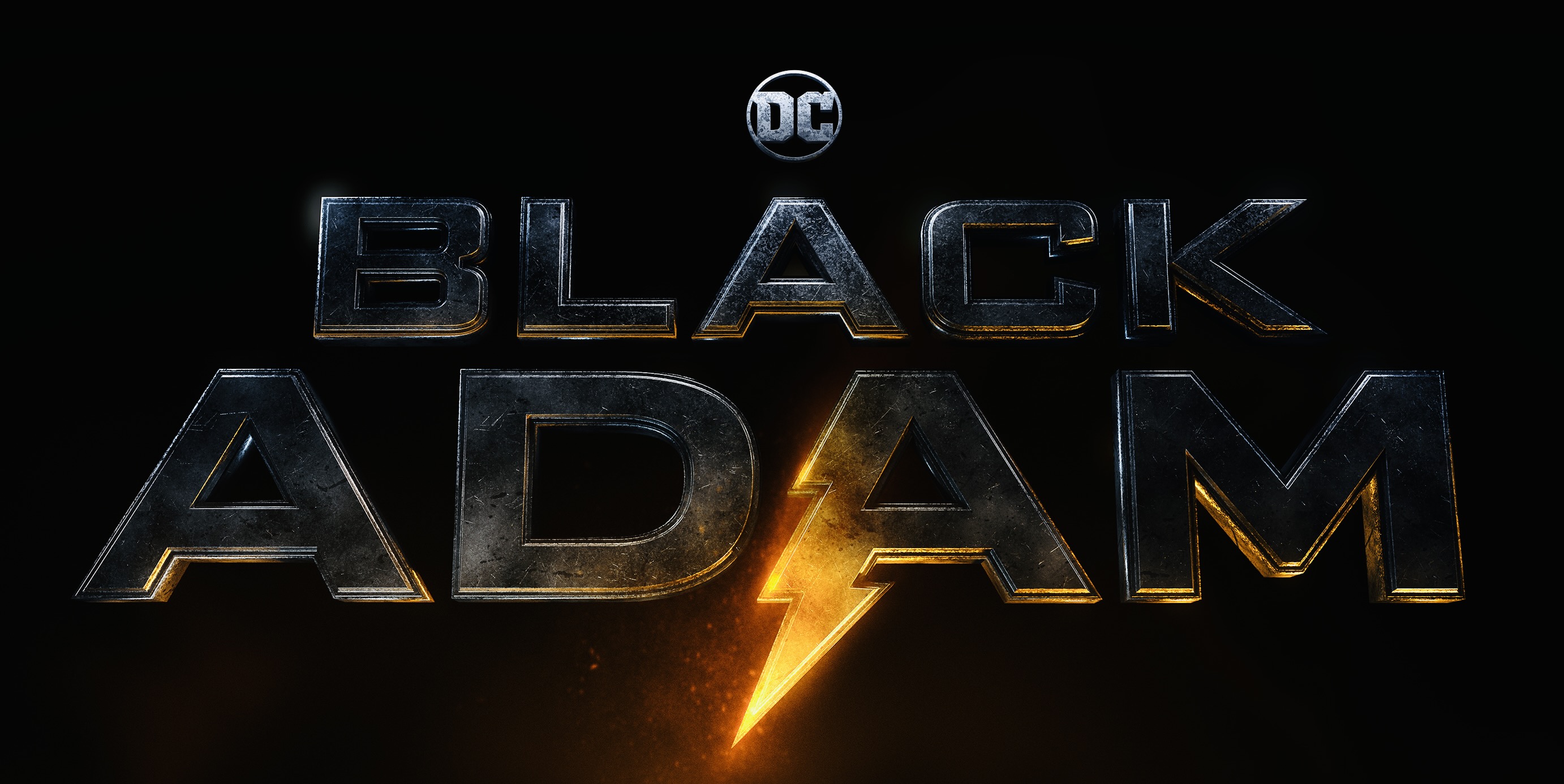 Batman, Aquaman 2, Shazam 2, Black Adam trailer dates have been revealed, as DC Comics prepares all for their even next month. This week, Warner Bros. announced their second annual virtual streaming event, DC FanDome. Originally planned during quarantine, the 2020 event became one of the most talked about experiences in entertainment last year.

Warner confirmed that the 2021 event is set to take place on Saturday, October 16th through Twitch, YouTube, Facebook and Twitter. There, Warner Bros. pictures will be showcasing a plethora of upcoming films like a new trailer for the Batman and an extended look at Shazam! Fury of the Gods.

Other titles like Aquaman 2 and the Lost Kingdom are also slated to see premieres at the event. However, what we’re most excited about is the upcoming Black Adam live-action film, starring Dwayne Johnson. Last year, we got an animated artwork teaser, which was narrated by The Rock, which saw a delay from this December to July 29, 2022.

Take a look at the previews below.