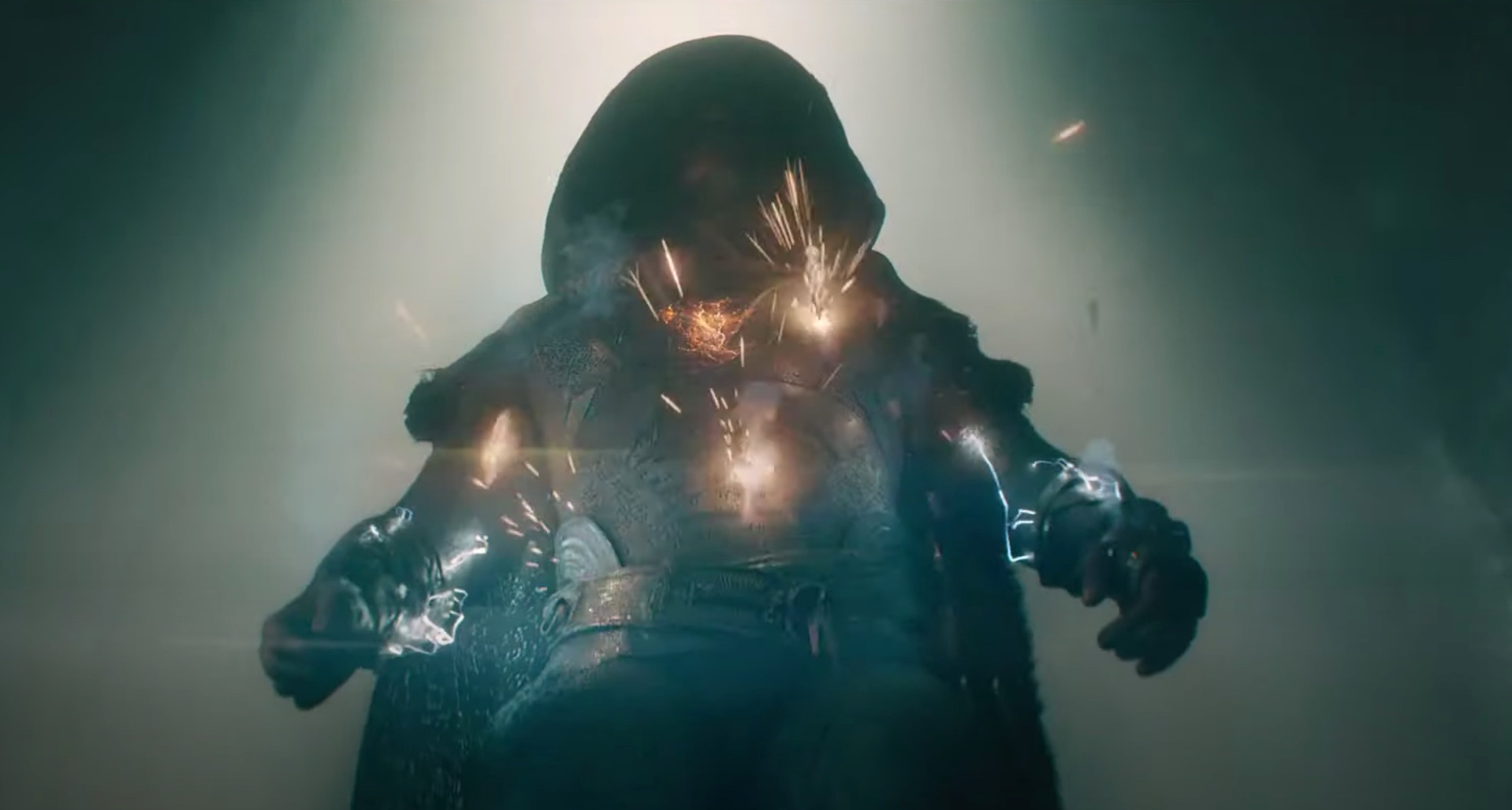 ‘Black Adam’ Teaser Trailer is revealed, with Dwayne Johnson starring as the anti-hero for DC’s upcoming film on Teth out next summer. The sworn nemesis of Shazam is finally getting his own feature film, as one of the most requested films in the history of DC Comics is coming to life next year.

The Rock said, “This character, this film, this universe, has been a gigantic passion project of mine for a very long time. It’s the kind of project I know comes along once in a lifetime. The truth is, I was born to play Black Adam. He is unstoppable. He is the reason the hierarchy of power in the DC UNIVERSE is about to change.”

This marks the first film appearance of DC’s Justice Society, with Atom Smasher, Hawkman, Cyclone and Dr. Fate all making debuts. Look for Black Adam in theaters next summer on July 29, 2022.