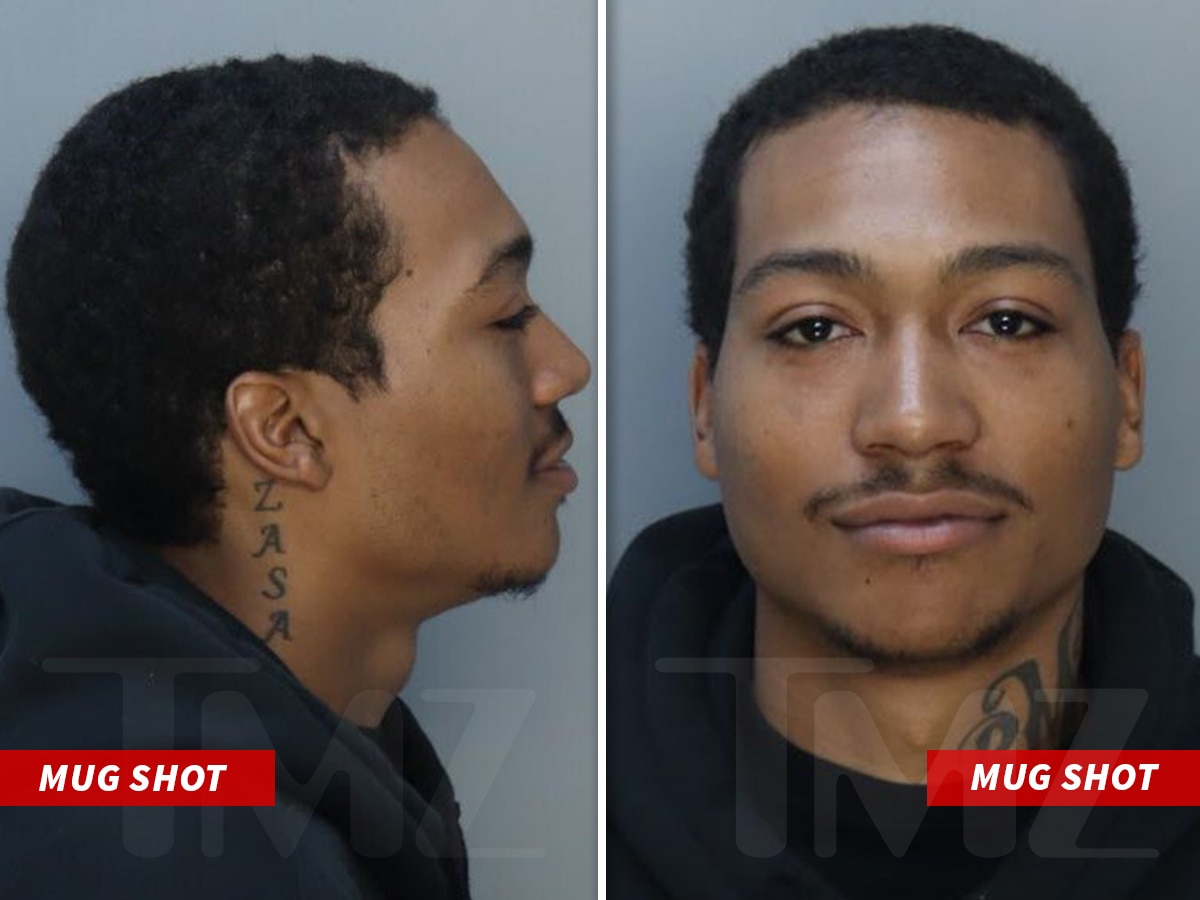 According to reports, the 22-year-old actor was booked on two counts of first-degree grand theft and a separate count of organized fraud on March 14th. According to local authorities, Meech walked into Miami’s Haimov Jewelers back in February and put a down payment on a $250,000 Richard Mille watch.

There, Lil Meech used his $80,000 platinum Rolex as a down payment but allegedly failed to pay the remaining $200K balance. Miami police allege that Meech was planning to trade the watch in for a different Richard Mille piece, at a different store.

While Lil Meech hasn’t addressed this situation in public, he’s already been seen back on set and is looking to move past this incident with family and friends.