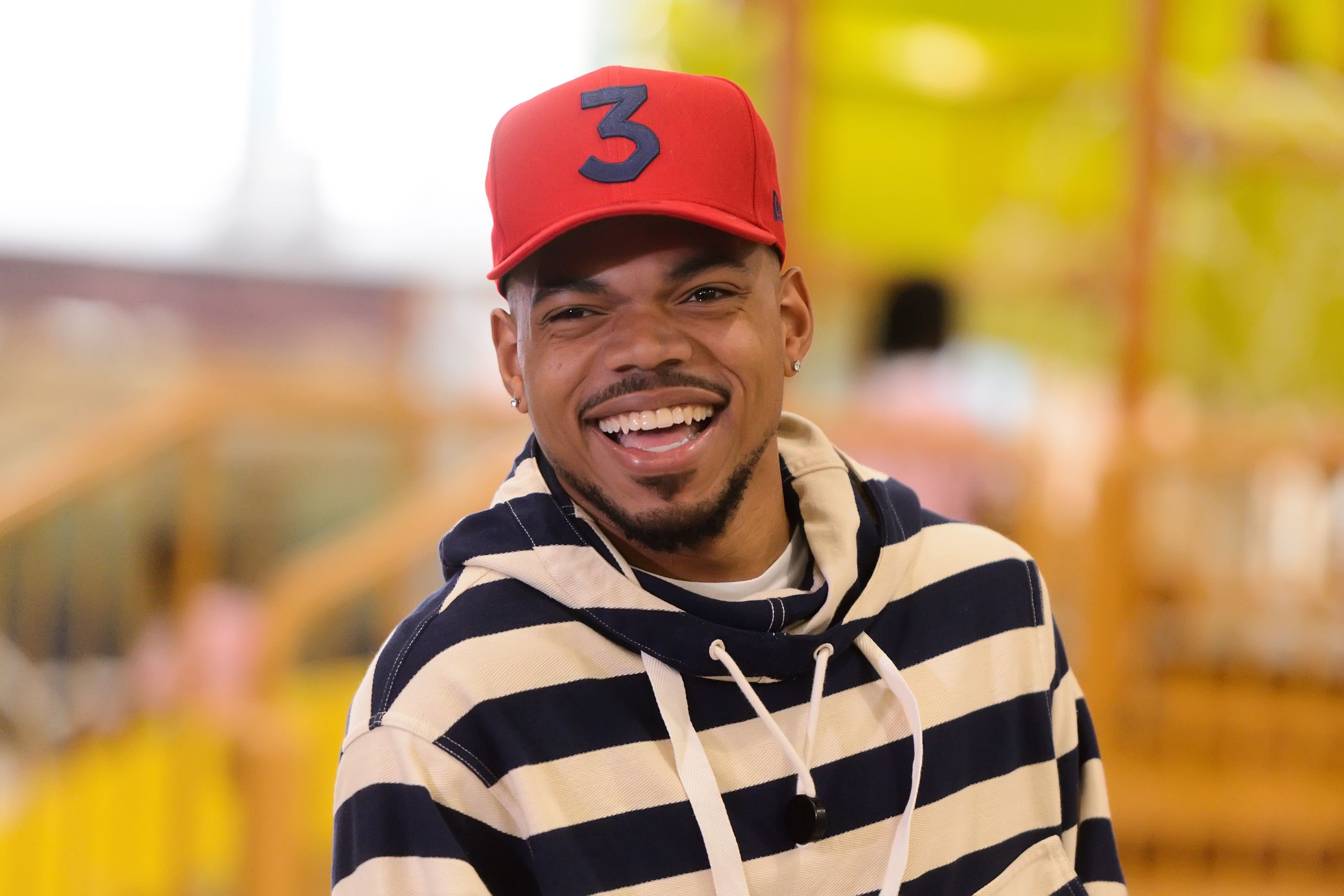 Chance The Rapper is a man of many talents, but he hasn’t tried his hand at stand-up comedy — until now.

The rapper took the stage at the Laugh Factory in Chicago last night for an impromptu performance, while he was apparently on a date with his wife. During the set, Chance mocked himself for being “the Kit-Kit man,” “the 3” and “the guy who does stuff for schools,” before making a fart joke. He also joked about knowing the news was fake when he got a HD television.

Chance The Actor, Chance The Comedian… what next? Check out the clip below.