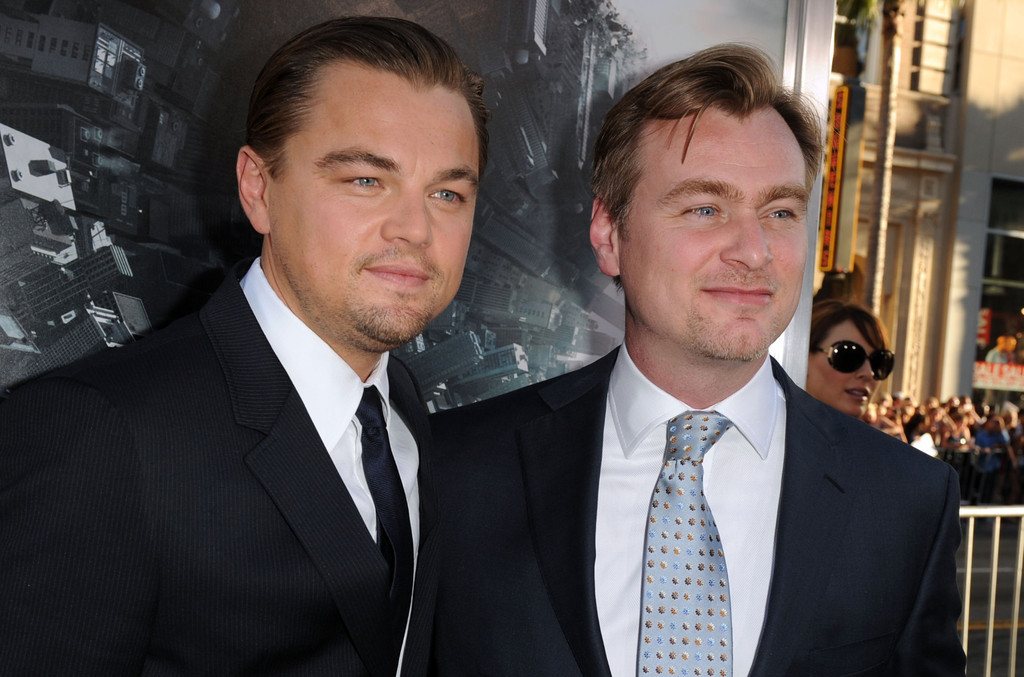 Between the Batman trilogy and films like Inception, Interstellar and Dunkirk, Christopher Nolan has certified himself as one of the biggest and best directors in the game. On July 17th next year, he’s set to return with his latest feature film.

According to Deadline, the title of the secretive movie is Tenet. It’s being described as an action epic evolving around the world of international espionage, and shooting is already underway.