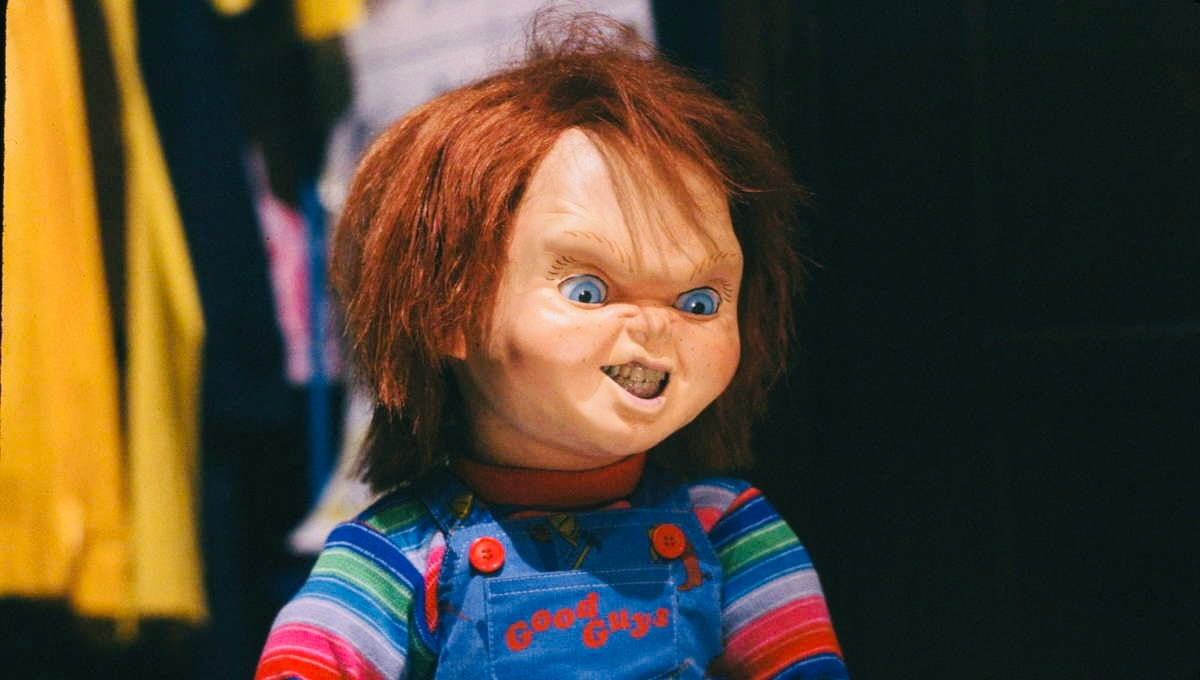 Chucky TV series episode 1 watch is available now free for those who want to enjoy the long-awaited return of Charles Lee Ray. With the Child’s Play film series releasing its most recent in 2019 with the producers of IT, the franchise is making a transition to the small screen.

This week, Universal officially premiered their new spin-off Chucky TV series. After buying a Good Guy Doll at a neighbors yard sale, 14-year-old Jake Wheeler quickly learns this isn’t just another ordinary doll, but one he needs to be very careful with, or else.