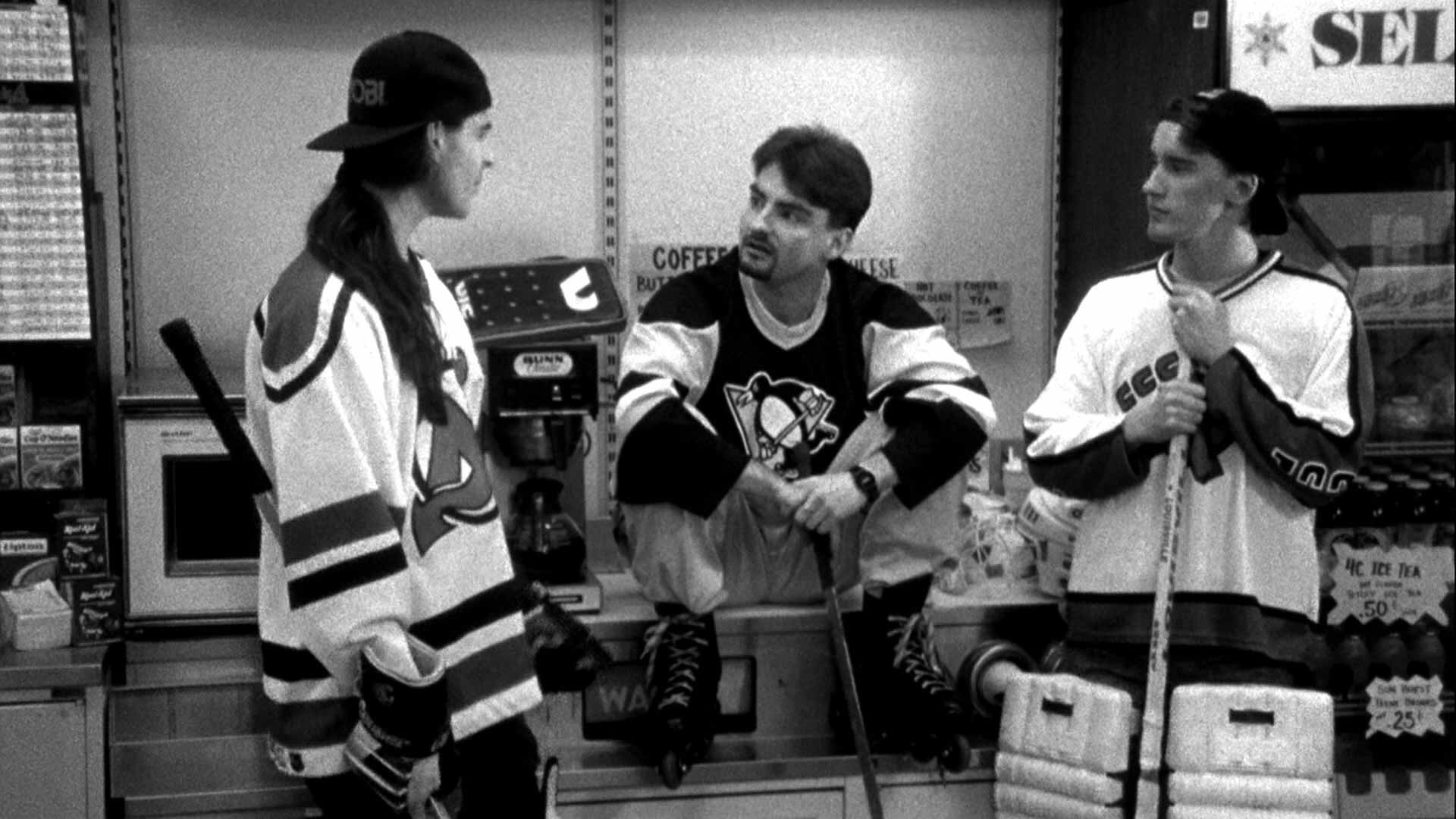 After years of waiting, Kevin Smith has finally found a business partner to greenlight the long-awaited third installment of Clerks. He revealed on social media this week, that Lionsgate had picked up world-wide rights for the indie film cut classic.

Currently in pre-production, the film is set to take place in New Jersey, with filming beginning a few weeks in August. Considering this franchise helped launch the career of Kevin Smith and Ben Affleck, the entire project will be shot in the garden state for the first time ever.

So, in essence, expect some of your favorite faces from the Jay and Silent Bob, Chasing Amy and Mallrats to possibly make appearances. At the moment, it’s expected that this could arrive in late 2022, if they have production with no hiccups. Take a look at the press statement below.