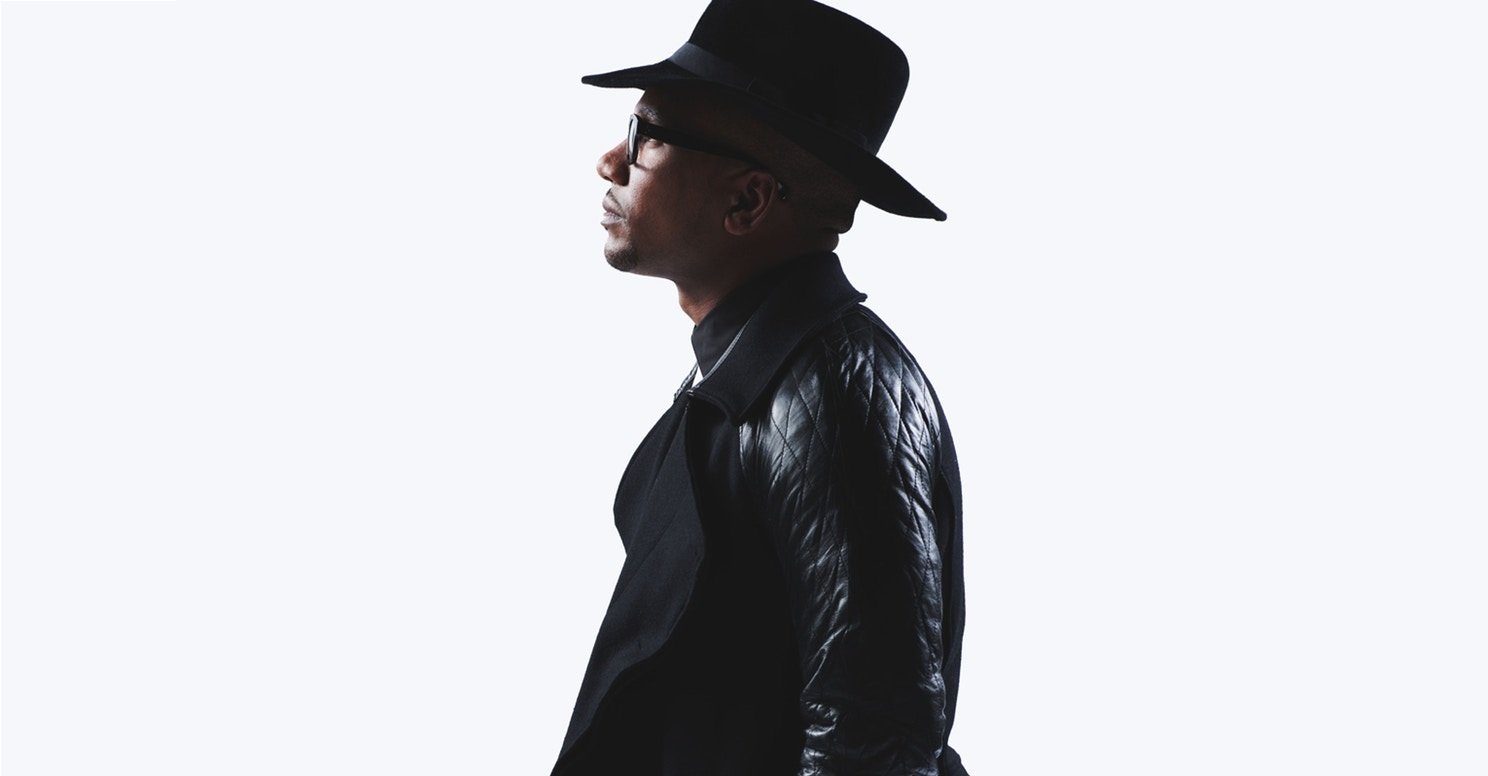 With Cyhi the Prynce reading his upcoming No Dope On Sundays album, he recently spoke about his past history in the streets. After witnessing several friends not having the same successful outcome as him, he explained how he started serving greenery during the Meech-era.

While his hustle was a little safer than jumping into the game, this transitioned to him opening up on how his OG’s wouldn’t allow him to stay in the club with Big Meech and the Black Mafia Family.

However, when BMF would show up with 50 cars back-to-back and spending six figures a night in the club alone; he would have to leave the club in less than three-minutes to avoid the feds snapping pictures. At the time, Cy was just 17 and witnessed a close friend get beat for not properly exiting a night club when the legendary brothers in black were around.

Take a look below at the G.O.O.D Music rapper share some gems.