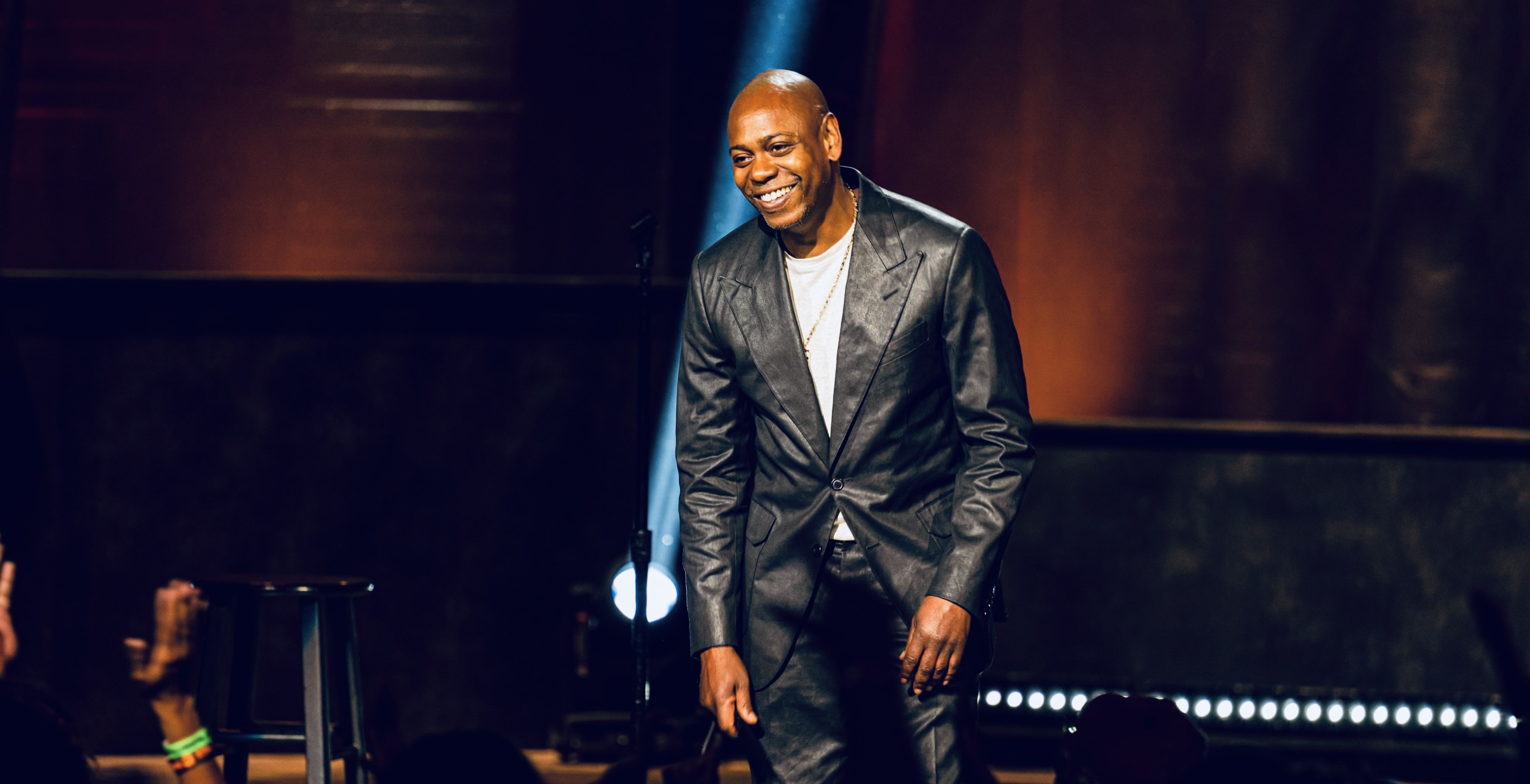 Over the last month, we’ve been seeing Dave Chappelle under fire from the LGBT community, who were offended at some things he said. While some have even called for the removal of the show from the streaming platform, Netflix has stood tall for Chappelle.

This prompted an official Netflix walkout from several employees of the show, for not agreeing with comments made by Dave. However, the lead protester herself has been exposed this week with several derogatory and racist tweets.

With Dave on the road now filming a documentary, he took time to address everything on stage, as you can look at the clip below.