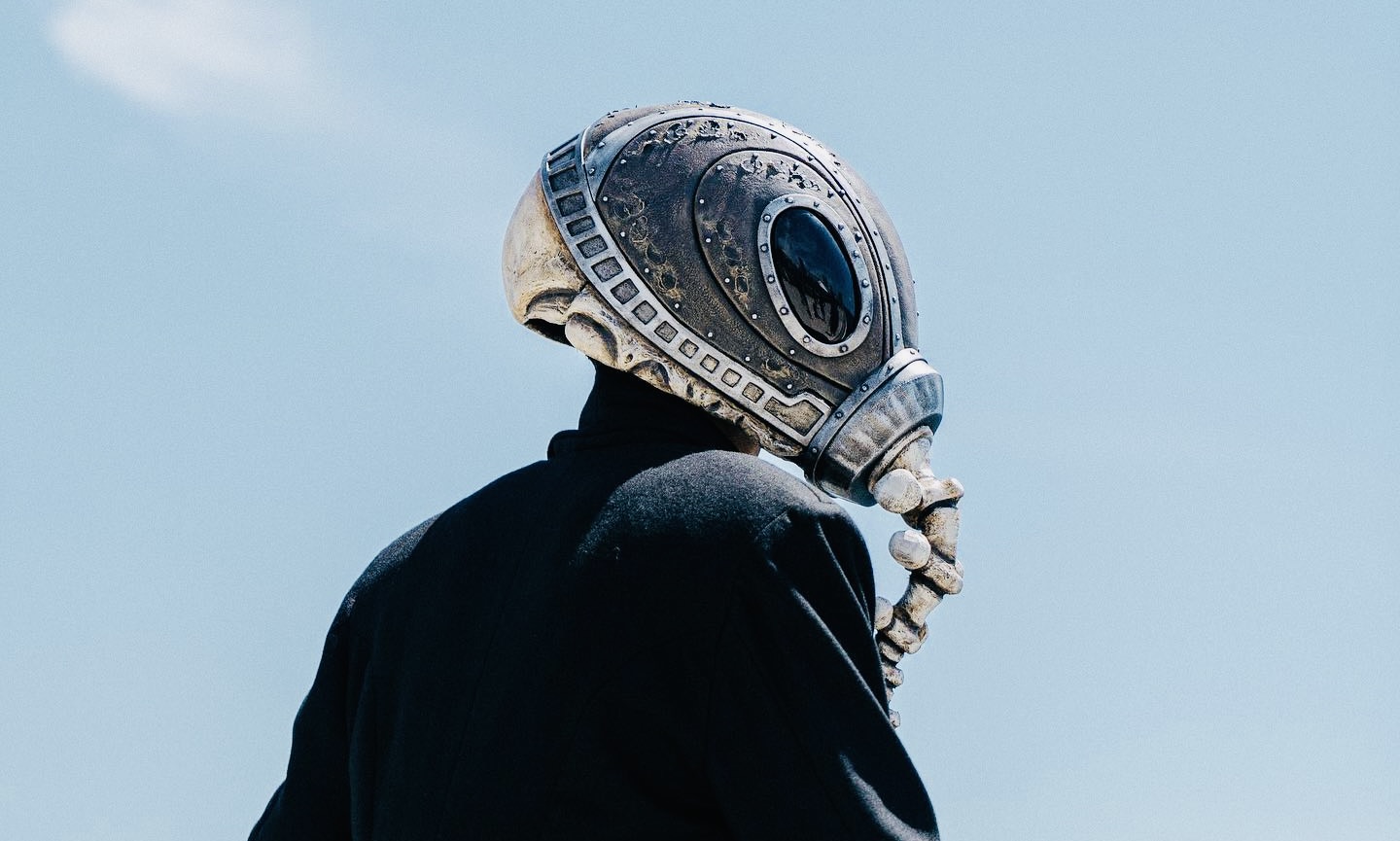 DC Comics reveals Black Adam, Shazam 2 trailer, as Warner Films opts to not let everything out the bag just yet with Marvel dominating. This year, DC Films has upcoming releases for Shazam 2 and Black Adam, which will both headline their 4th quarter to close out 2022.

Thus far, DC has only released The Batman (not set in the DCEU), which was our favorite comic film released this year so far. However, the future of DC Films still looks questionable, with the company only revealing new trailers for already-announced projects.

San Diego Comic Con featured no new information of the next Superman film, Batman DECU and Justice League projects. This is very concerning to fans looking ahead, as there’s no set plan in place that people can look forward to.

To make things worse, Zack Snyder was confirmed to have no more director roles in any DCEU film with Warner Bros. Currently, Snyder is still listed as an executive producer in Aquaman and the Lost Kingdom and The Flash films for 2023. Those plans could change with Snyder being complexly removed from those projects all together.

Take a look at the announcements below from DC San Diego Comic Con 2022.