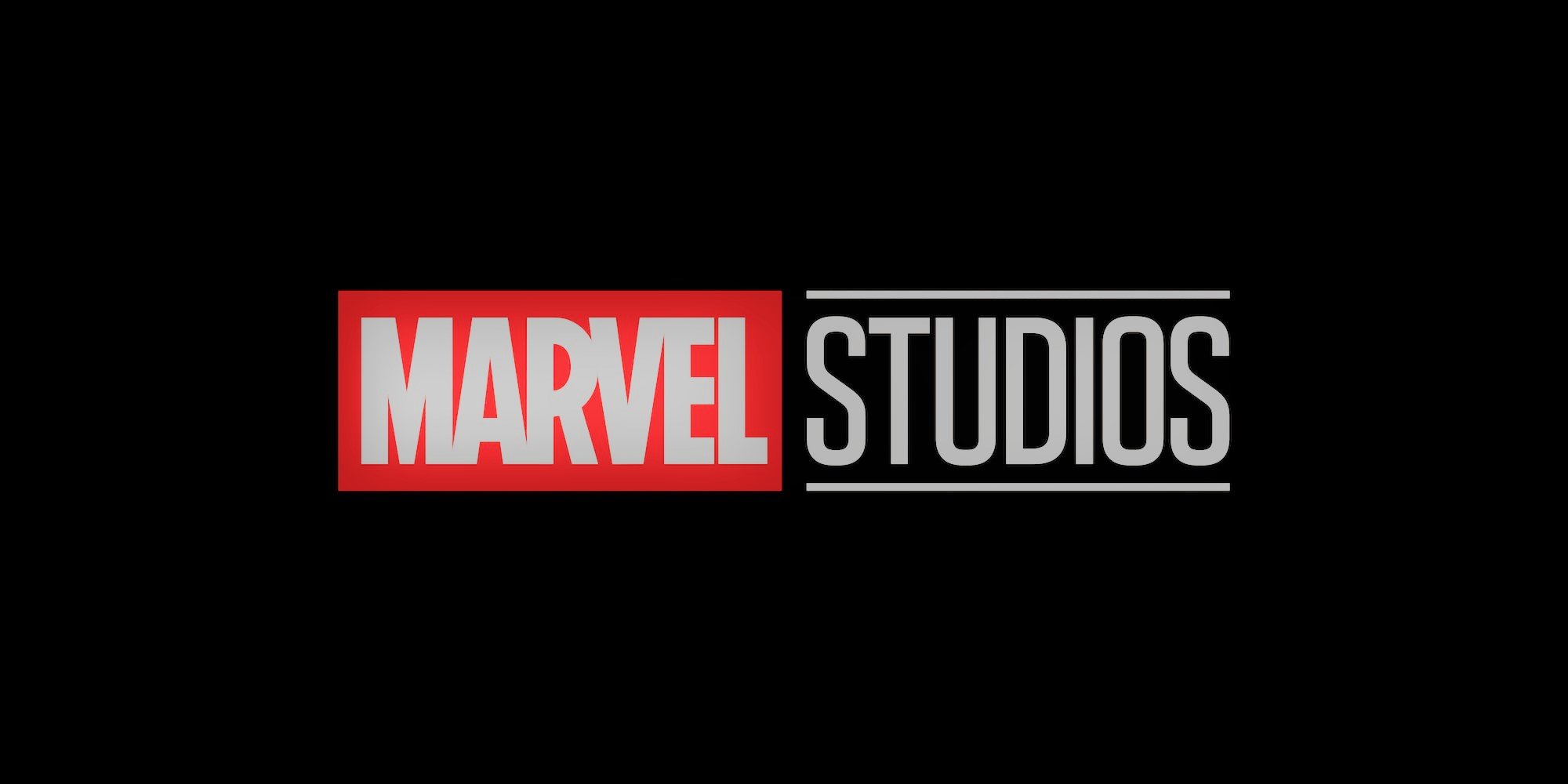 WarnerDiscovery is being sold soon. . .

Disney buying DC Comics 2021. Last week, reports surfaced that Warner Bros., DC Comics and DC Brand are officially being sold. CNBC first reported that the merger of WarnerMedia and Discovery, is the trojan horse to have the deal completed.

The new company, WarnerDiscovery, has given flexibility for a sell of both entities to Walt Disney Company. The move could have both DC Comics and the DC brand under Disney and Marvel.

Apple, Amazon and Netflix are also inquiring about the sale, but the Disney move looks to be legit. Here’s the explanation of how the move is going to get done, with no interruptions. Now, AT&T, parent company of WarnerMedia, is looking to get completely out of entertainment.

Now, this comes off the heels of the controversial report last year; that Marvel was looking to take over DC, in this now confirmed major sale. Kevin Feige, who runs the entire Marvel Cinematic Universe, could assist in the development of the DC Universe.

Imagine seeing Batman, Superman and the Justice League teaming up with the Avengers. Why are we posting this days later? Simply, because a close friend at AT&T confirmed this deal is actually in the works.

Look for this to gain heavy steam in the coming months.