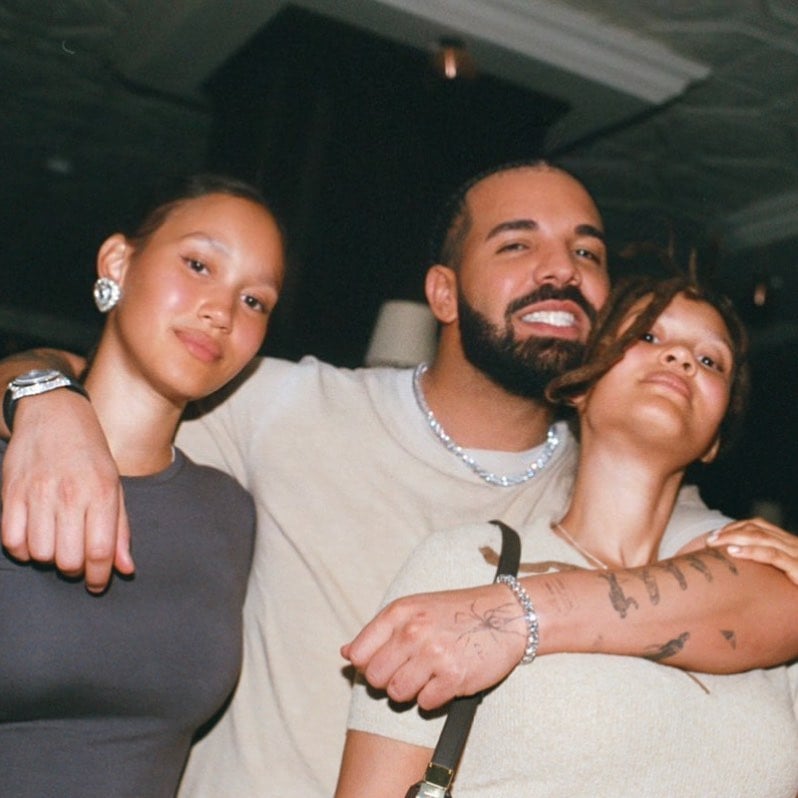 RELATED: Drake – I Could Never / Confusion

Immediately following his October World Weekend music festival for Toronto later this month, Drake landed at Sweden’s Arlanda airport a few days ago. On the way there, his Air Drake 767 private plane was flown to Sweden, where he made a trip to the Östermalm district of Stockholm and hit up Ciccio’s restaurant.

However, following an incident at a Stockholm nightclub, reports began to surface that Drake had been arrested by local police. This led to his team reaching out to the Hollywood Reporter and dispelling any speculation of the story. To further the situation, Drake personally took to the gram and shared paperwork from his experience below. 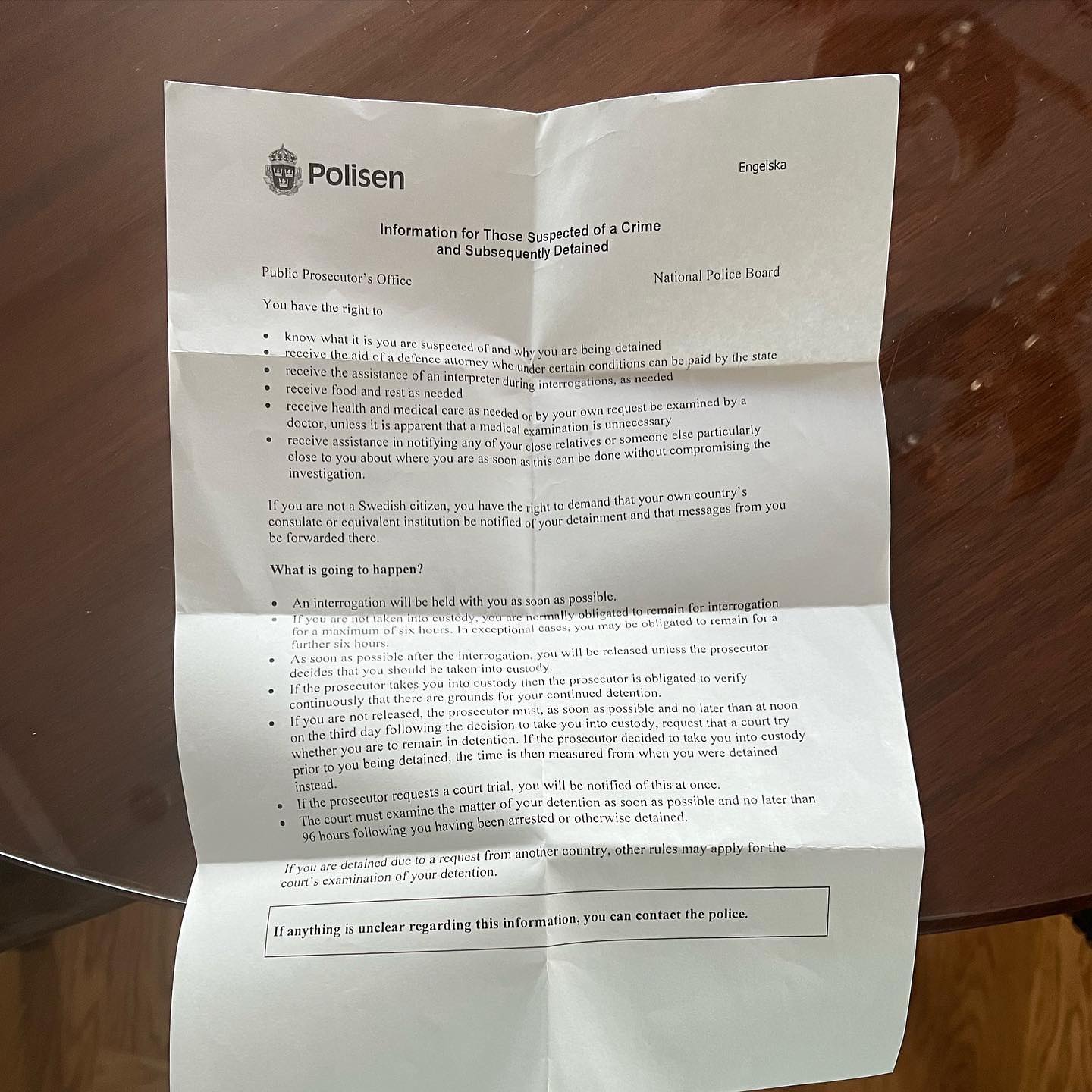