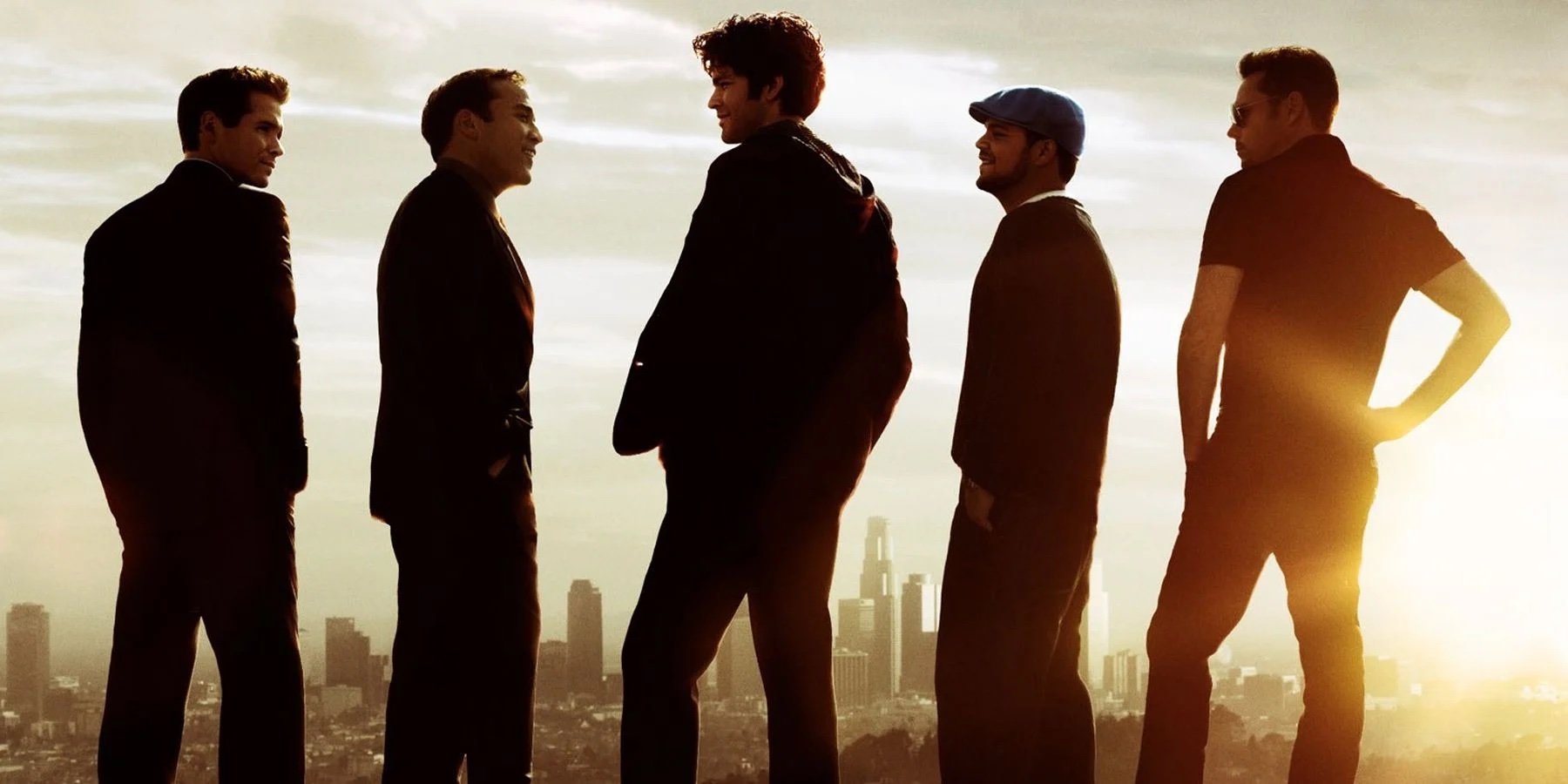 Entourage creators confirm reboot HBO Max, as the team needs one major person behind-the-scenes to commit to the upcoming project. Ari, Vinny, E, Drama, Turtle, Sloan and the rest of the bunch look to be returning for one of the greatest reboots in the history of television.

This summer marks the 10-year anniversary of the final season in the original series, major news has emerged. In the past few weeks, we’ve been seeing Jeremy Piven and Adrian Grenier teases plans and their wishes for the show to return.

However, things came to a head this weekend, when the official show runners ran into TMZ. In a brief conversation, series creator Doug Ellin bluntly said that Mark Wahlberg must call HBO to get the series green lighted.

During the quarantine months of the pandemic, Mr. Ellin revealed that he’s written a lot of content, to the point where he feels confident the show will be a huge hit. Two years ago, the new boss at HBO dubbing it his favorite show, we don’t see how it’s not possible for this show to not be the biggest thing on the network.

With our guy Kevin Connolly being key in creating the 2015 major motion picture, it looks like this is something that’s going to happen sooner than later while everyone is still young.

Take a look at media below and let us know if you’d welcome this reboot.