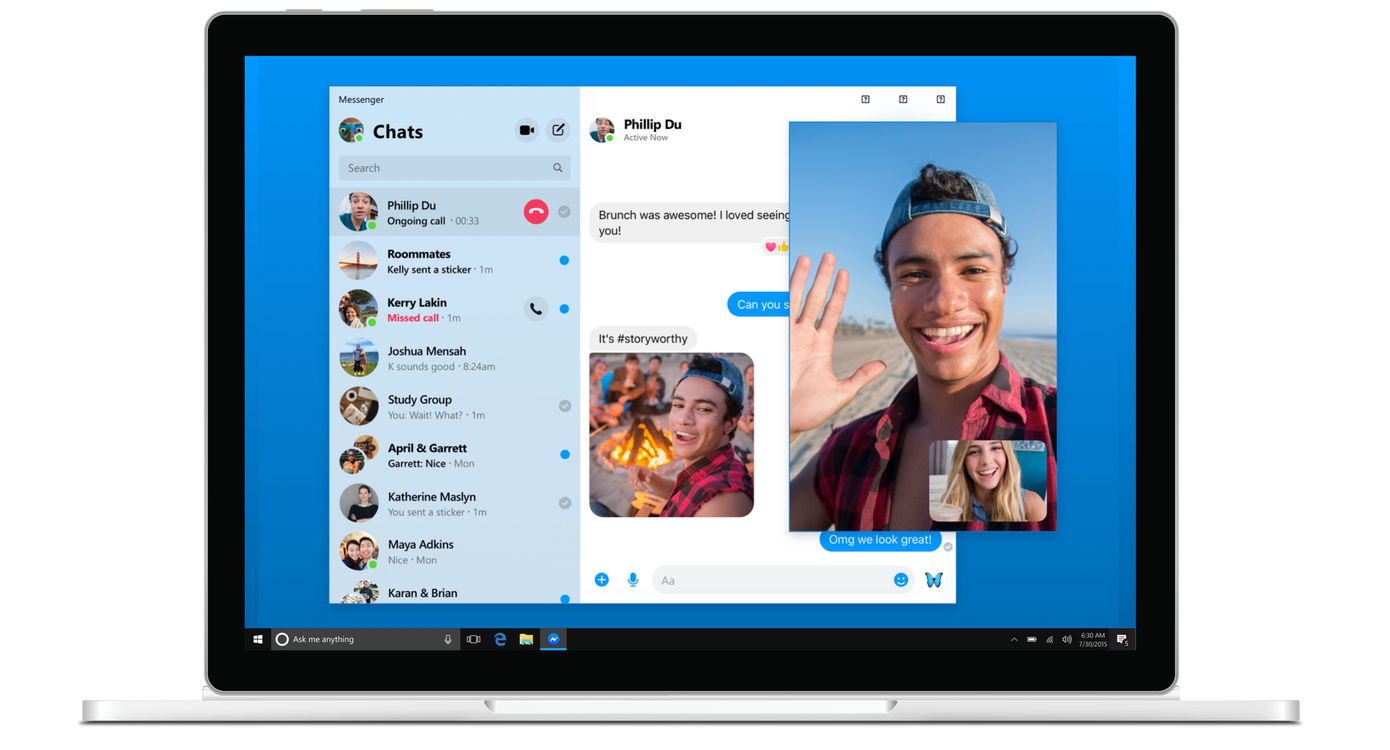 Facebook has announced that its messaging service, Messenger, will be getting its very own desktop app on Mac and Windows.

The company revealed the news at its F8 developer conference in San Jose, California today, with the app set to be released later this year. “People want to seamlessly message from any device, and sometimes they just want a little more space to share and connect with the people they care about most,” Facebook said.

Like the mobile version, the desktop app will feature audio calls, group video calls and more. For those who simply want to chat without using social media it could prove to be a huge win. 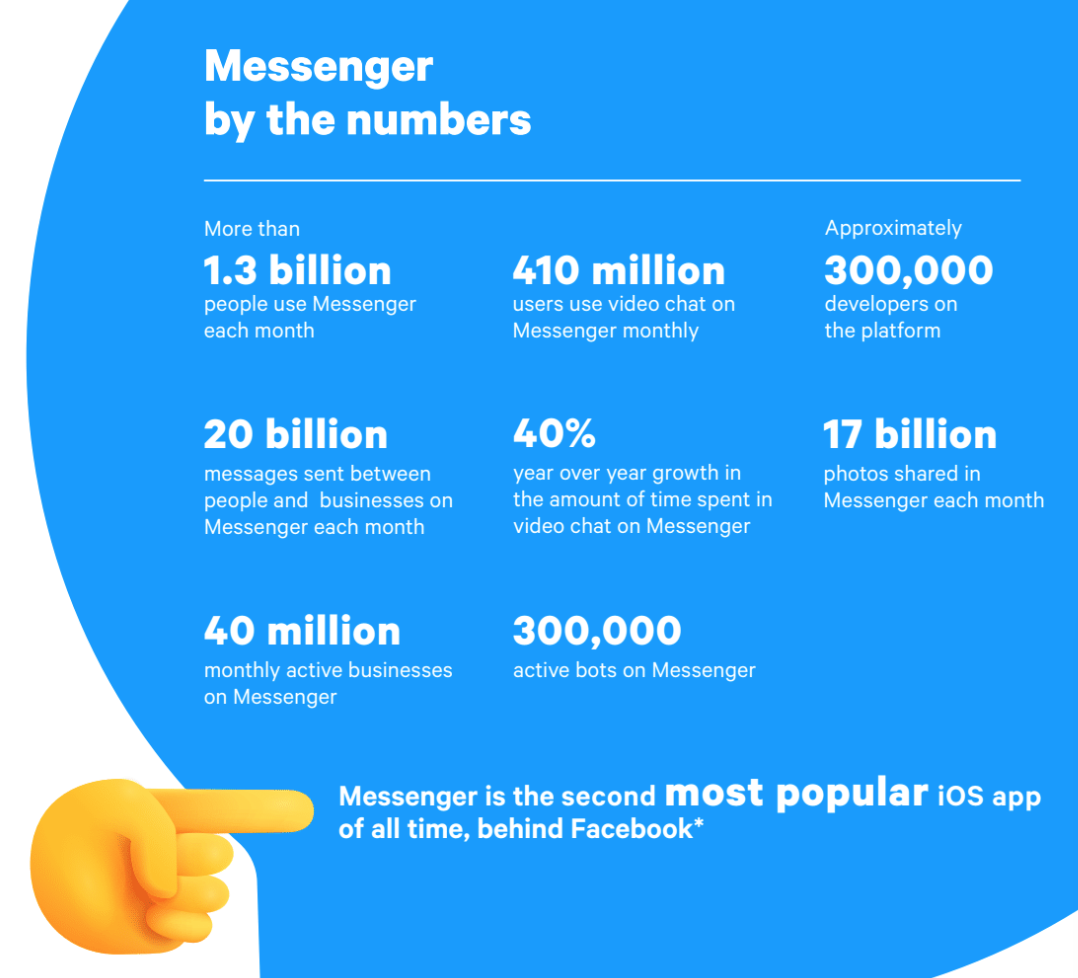