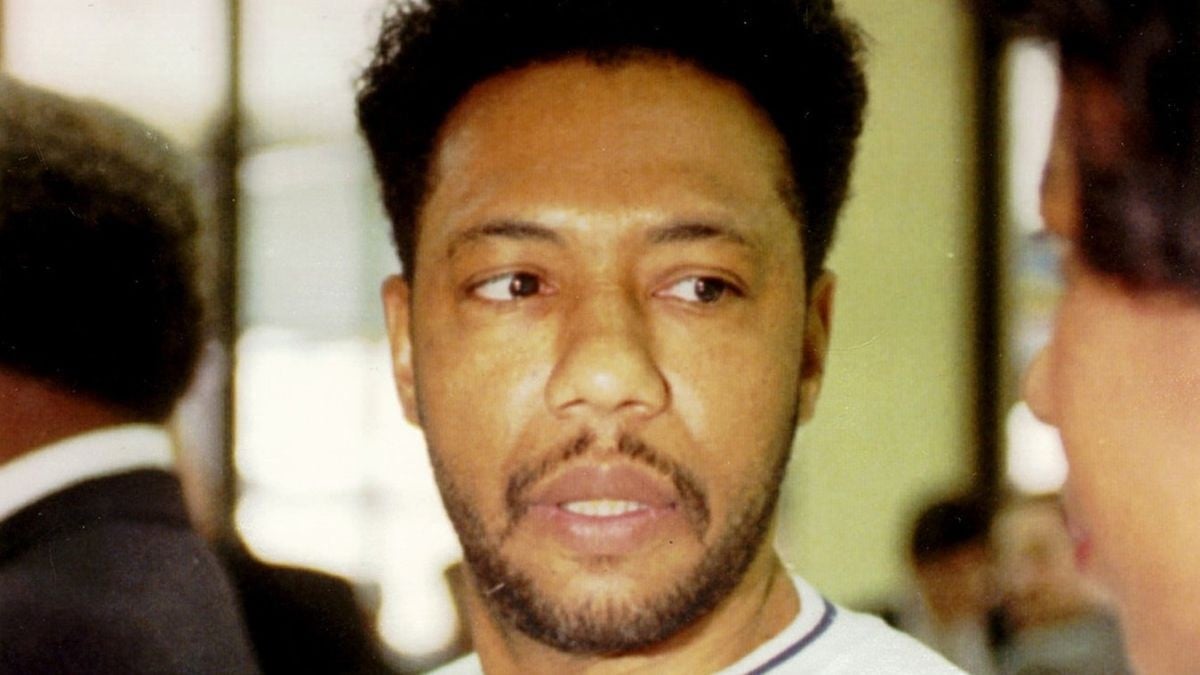 Back in 2018, Kanye West took the heat from the entire world, when he partnered with Donald Trump. The plan from Yeezy was to get Larry Hoover free from prison, who’s been locked up for almost 50 years.

However, what’s even more shocking is that Mr. Hoover is only 70 years, as he’s still trying to fight for his life from the inside. Initially, Trump signed the First Step Act Bill, which will allow gang kingpin and others to seek shorter prison sentences.

Under the First Step Act, Hoover will soon be eligible for a new sentencing hearing, as U.S. District Judge Harry Leinenweber is considering his request. Whether or not his sentence is commuted or not, remains to be seen; which we’re sure Donald Trump was heavily looking into the situation.

So, in essence, Kanye West put his entire career on the line and support from black people to help get someone out of prison that has serious power.

With that being said, reports from the Chicago Tribune surfaced this week, throwing dirt on Mr. Hoover’s name. The FEDs released a new indictment case filled this week, in the federal court in southern Illinois.

According to them, they believe Larry Hoover has been directing gang appointments from his supermax prison. They also believe he’s still calling shots for the Gangster Disciples, even while under 24/7 surveillance.

We find this hard to believe, with Hoover being sent to ADX Florence in Colorado. There, he’s under solitary confinement in a supermax setting, and hasn’t had communication with any family members in years.

We’re under the impression that this release of information happened, due to his power and influence among the black community. However, he has medical complications going on, where his family is pleading for a release. Mr. Hoover has zero connection to any recent crimes their naming him in. This is to prevent him from an inevitable release from prison, which we’re sure the new White House administration will be looking to eradicate their past mistakes with the 1994 crime bill.

Hoover’s attorney, Justin Moore said, “This is a 70-year-old man in the twilight of his years, who has serious medical complications, and is seeking release to finally be with his wife, children and grandchildren after nearly 50 years of separation. To have his name continuously thrown into the affairs of others and to be used as a scapegoat for criminal activity he has no connection to needs to cease.”

We’re hopeful Mr. Hoover and his lawyers continue to fight for his freedom, after Trump’s signature of the bill just last summer.