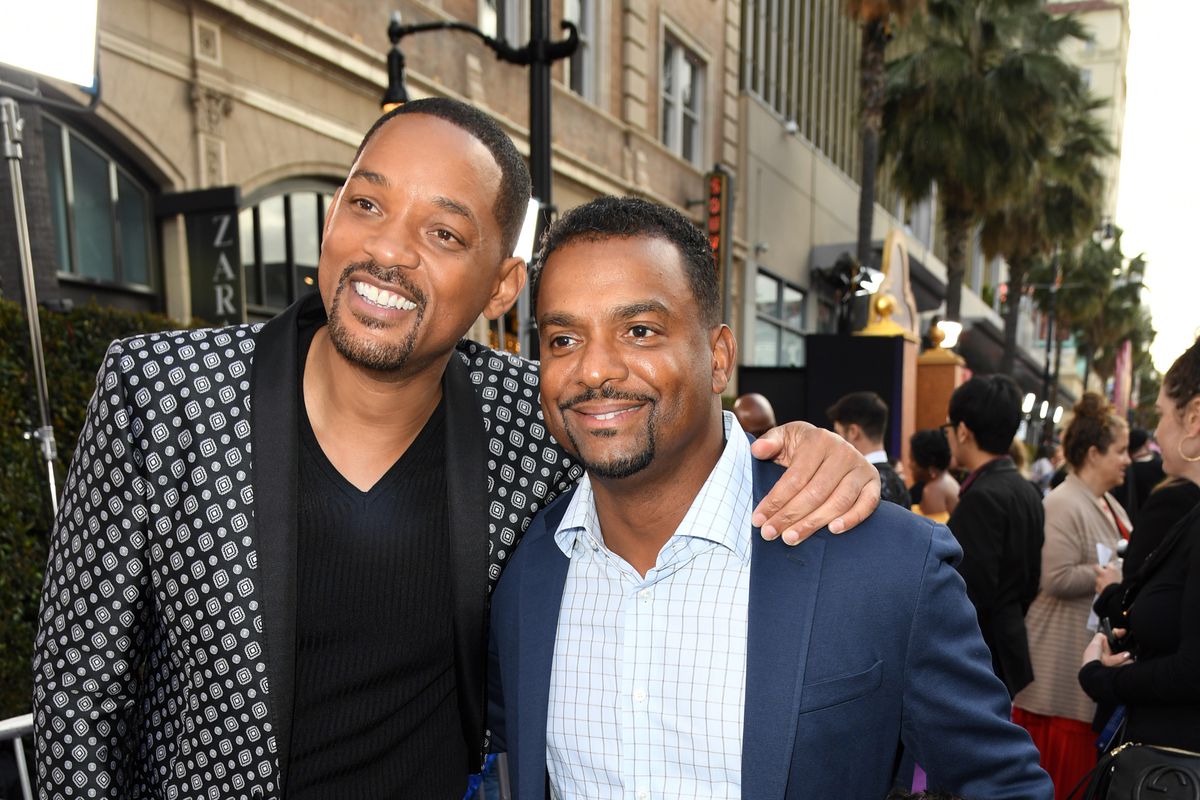 Remember when the cast of Fresh Prince of Bel-Air came together for a Snapchat episode earlier this year? HBO MAX is planning a reunion special for the sitcome’s 30th anniversary around Thanksgiving.

That’s certainly something to be thankful for.

According to the platform, the special will be “an unscripted special looking back at the series and the cultural impact [it] has had since its debut.”

HBO MAX says there will be surprise guests, so maybe the likes of Nia Long (Lisa), Tyra Banks (Jackie) and other recurring characters might show up.

OS REWIND: A Fresh Prince of Bel-Air Reboot Is in the Works, with Will Smith Serving As Producer