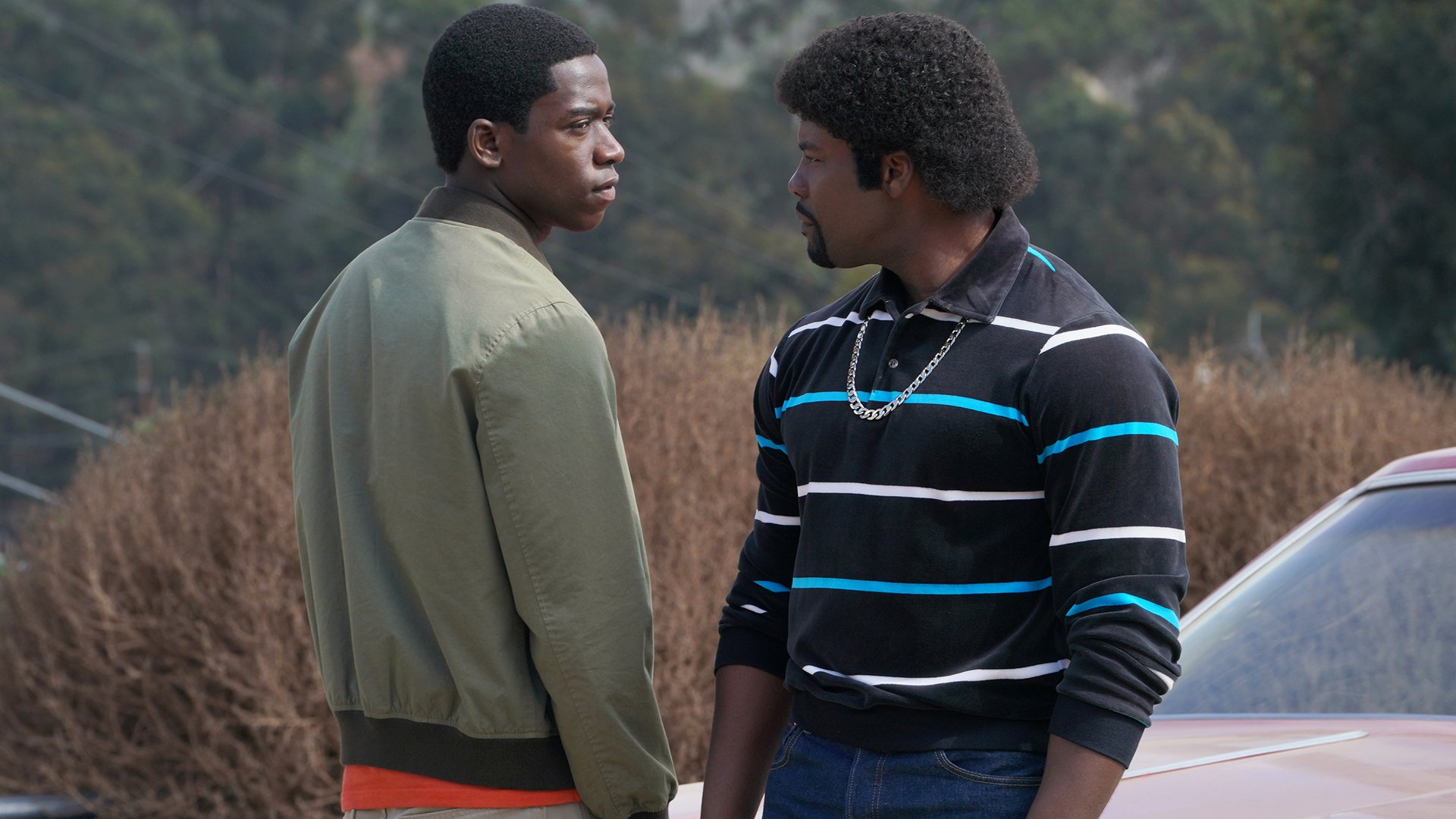 We’ve been keeping up with FX’s Snowfall all season and Franklin is in a world of hurt right now. After coming up with the recipe for crack and distributing it to the entire hood and making a lucrative amount of money, he has to pay some of the crimes he has committed headed into the season finale tonight.

It looks like we aren’t the only ones keeping up with Saint and company because FX has announced that they have renewed the series for Season 3.

As of now, John Singleton and Dave Andron’s (Justified) ’80s-set drug drama has gotten some good traction with viewers, even with a tad bit of predictable plot lines. Overall, they’ve certainly had some twists and suspense throughout, especially the past few episodes.

Either way, we’re glad to see the show being renewed because we’ll be tuning in.