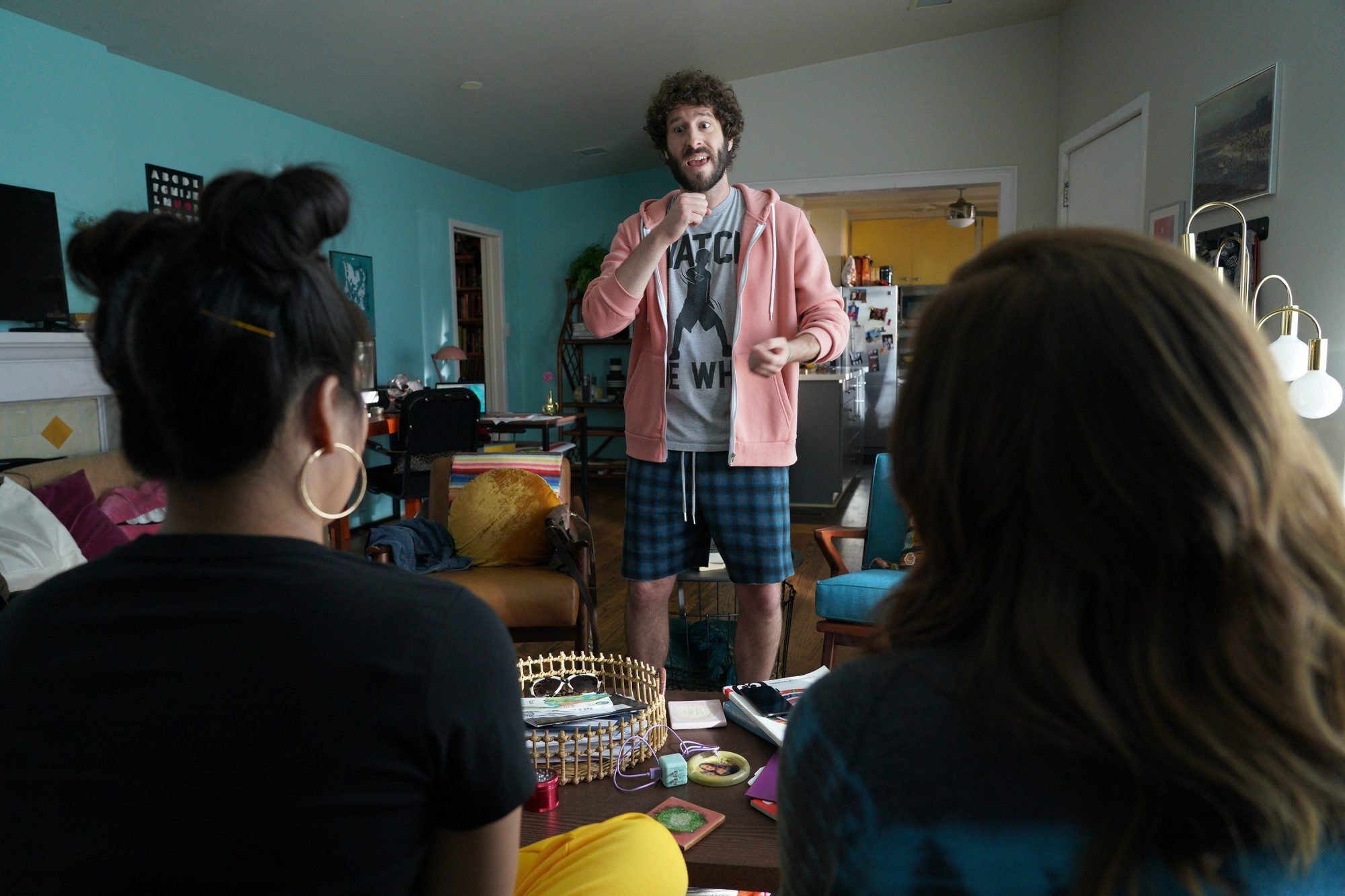 An underrated series that debuted this year was FXX’s DAVE, starring Lil Dicky. The 10-episode season just finished on April 29 and now weeks after the finale, FX Networks has announced that it will be back for a second season.

The show is based on the life of rapper/comedian Lil Dicky and was the network’s most-watched series ever with an average of 5.32 million viewers.

It actually beat out Donald Glover’s comedy Atlanta, which did 5.2 million viewers in Season 1 and won Emmys and Peabody Awards. With as much acclaim as it saw, DAVE stands to be up for awards as well.

FX originals president Nick Grad said this about the series:

“Co-creators Dave Burd and Jeff Schaffer, along with their entire creative team have delivered one of television’s best comedies series while becoming FX’s most-watched comedy ever. That is an extraordinary achievement for Dave, the cast and crew as they teamed to make a memorable and brilliant season of television.”

You can stream Season 1 of DAVE on Hulu now and be ready for Season 2 to premiere in 2021.