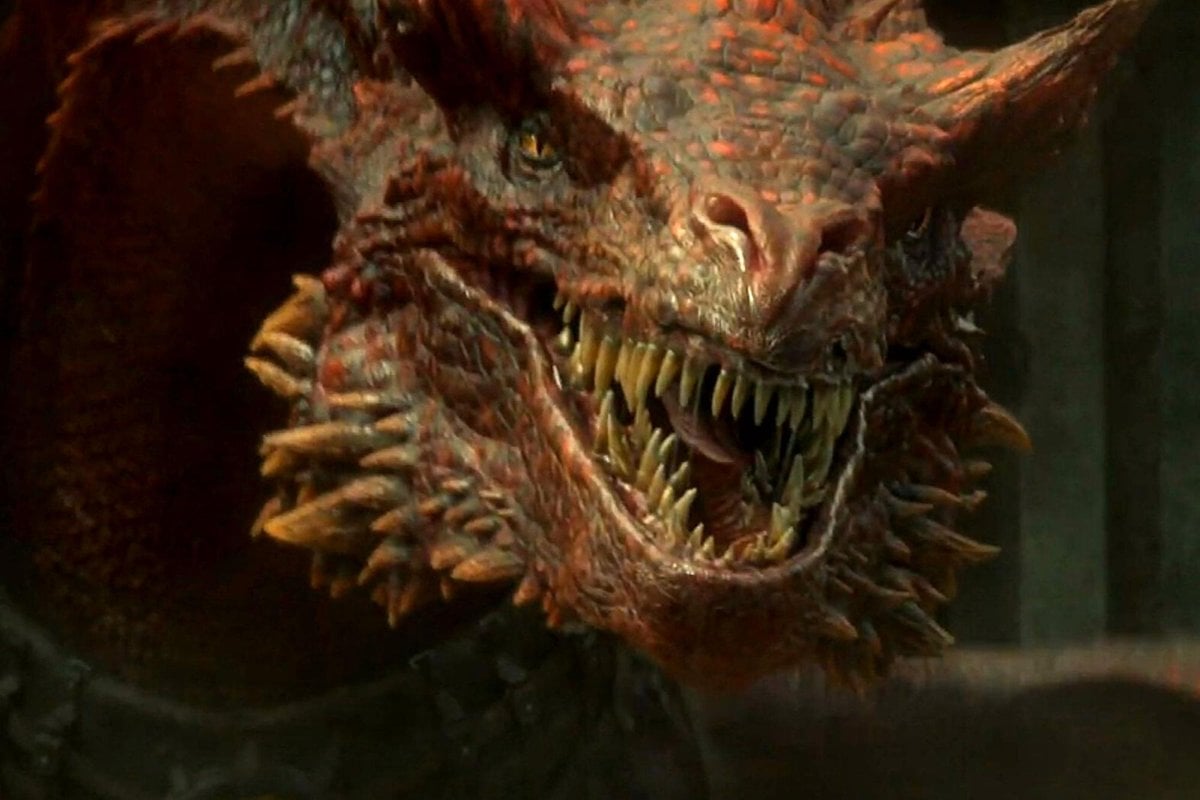 Game of Thrones ‘House of the Dragon’ official trailer is revealed in full by HBO Max before the series hits TV and streaming in a few weeks. Following the controversial ending of the original Game of Thrones, HBO is looking to make up for what went wrong with the upcoming prequel series.

Last week, the official trailer for House of the Dragon was released, giving a first full look at the events that ripped apart Westeros 150 years before the events of the first series. Over the weekend, the entire cast sat down at San Diego Comic Con for a conversation about the series with George R.R. Martin.

Below, you can take a look at the trailer and CC discussion, in what they believe could be more impactful than the original.

A post shared by House of the Dragon (@houseofthedragonhbo)