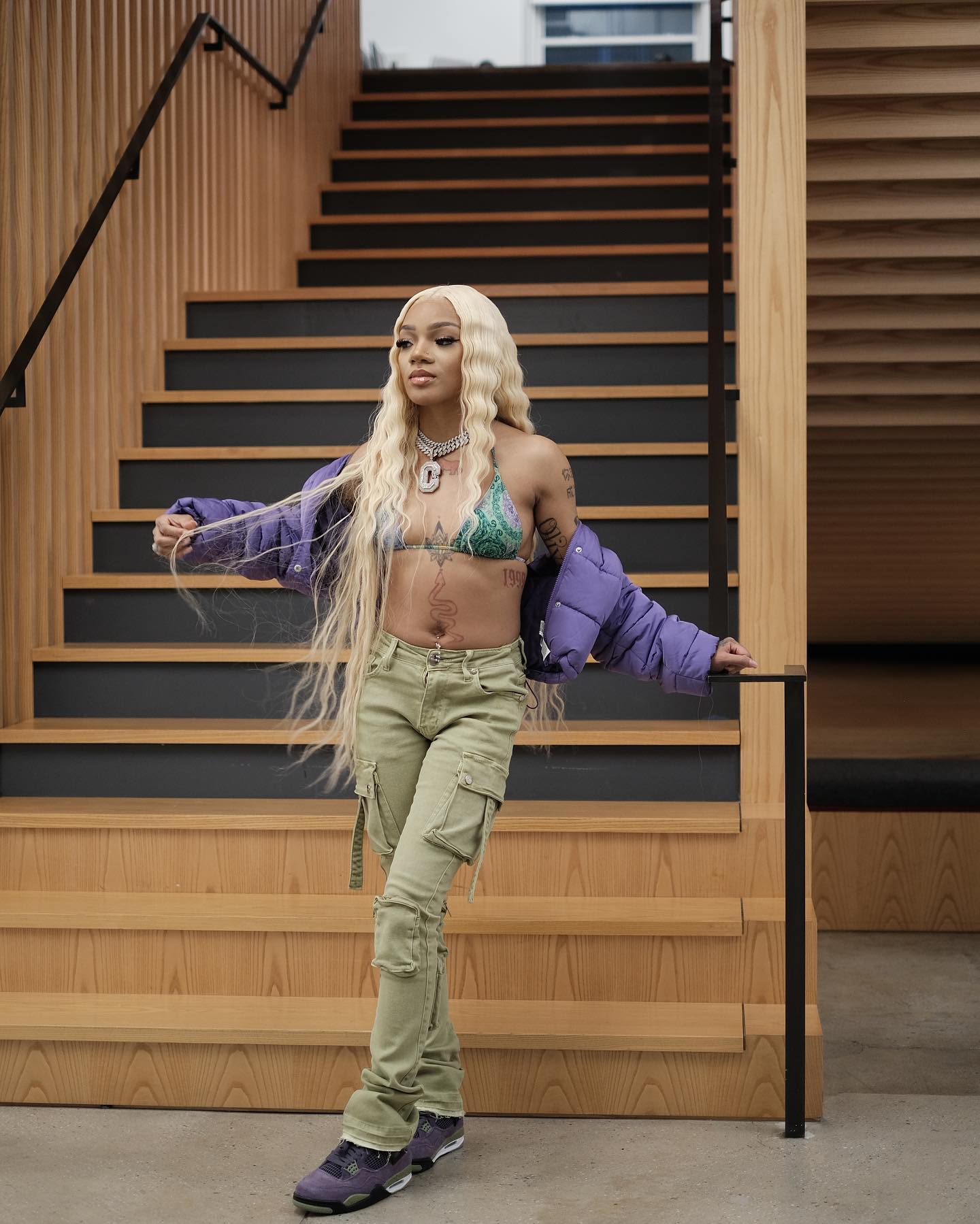 Protect women with this mindset. . .

GloRilla talks men, women relationship spending, which has drawn some criticism from one side and praise from another side. One of the biggest disagreements with relationships has been who wears the pants.  With most sides not willing to be second,there’s been more single people at an all-time high.

Now, GloRilla was on social media this week,with morning inspiration to the world. There, she said why it’s important for women to not fully depend on men,in case anything goes left in a relationship.

Below, you can take a look at commentary from Glo explaining why 50/50is needed, as well as a classic clip from Patrice O’Neal.