This weekend, we get a look at Godzilla vs. King Kong, which sadly won’t be getting a proper 4DX release. “Fearsome monsters Godzilla and King Kong square off in an epic battle for the ages, while humanity looks to wipe out both of the creatures and take back the planet once and for all.”

Look for this film to hit theaters and HBO MAX simultaneously on March 26th. 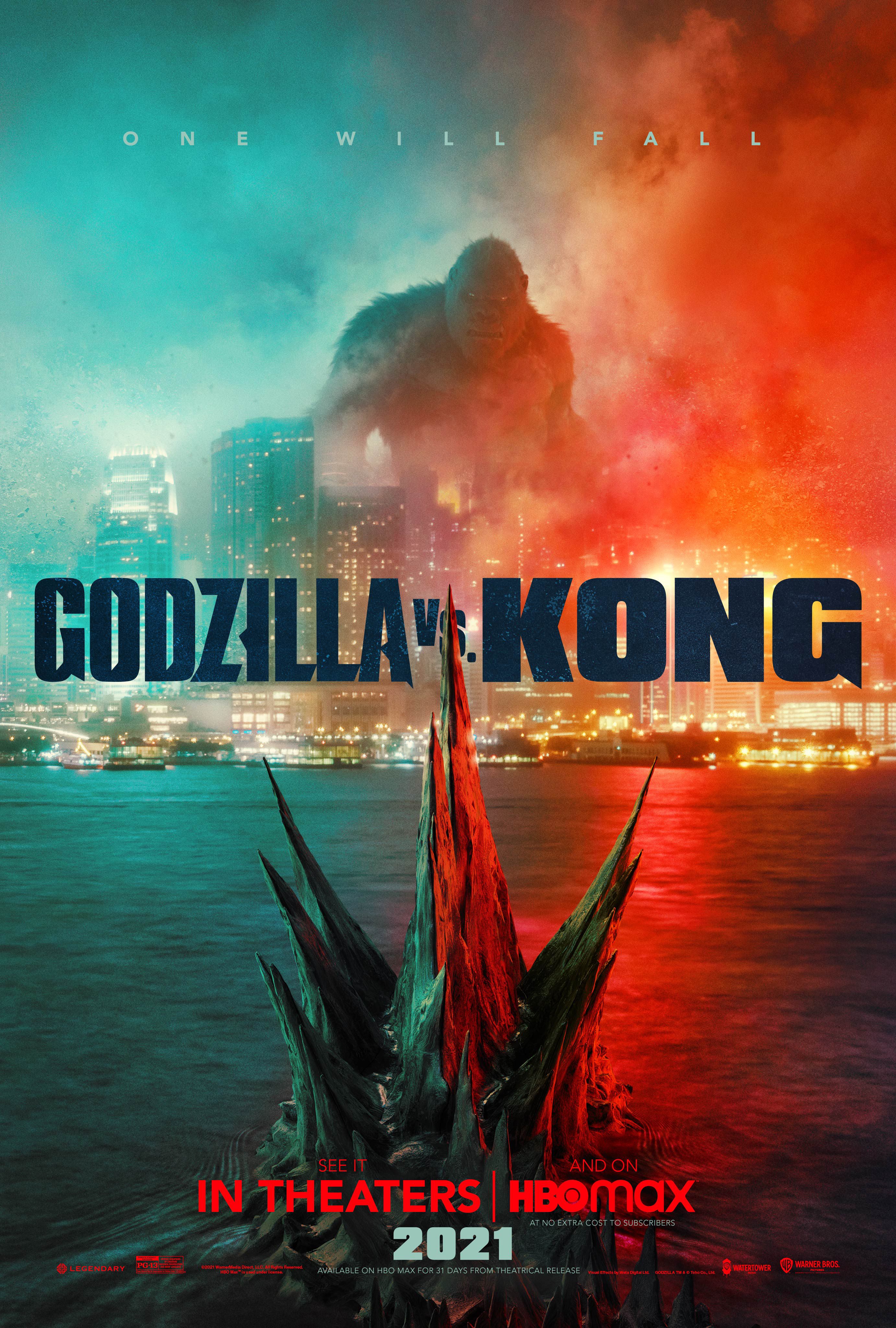