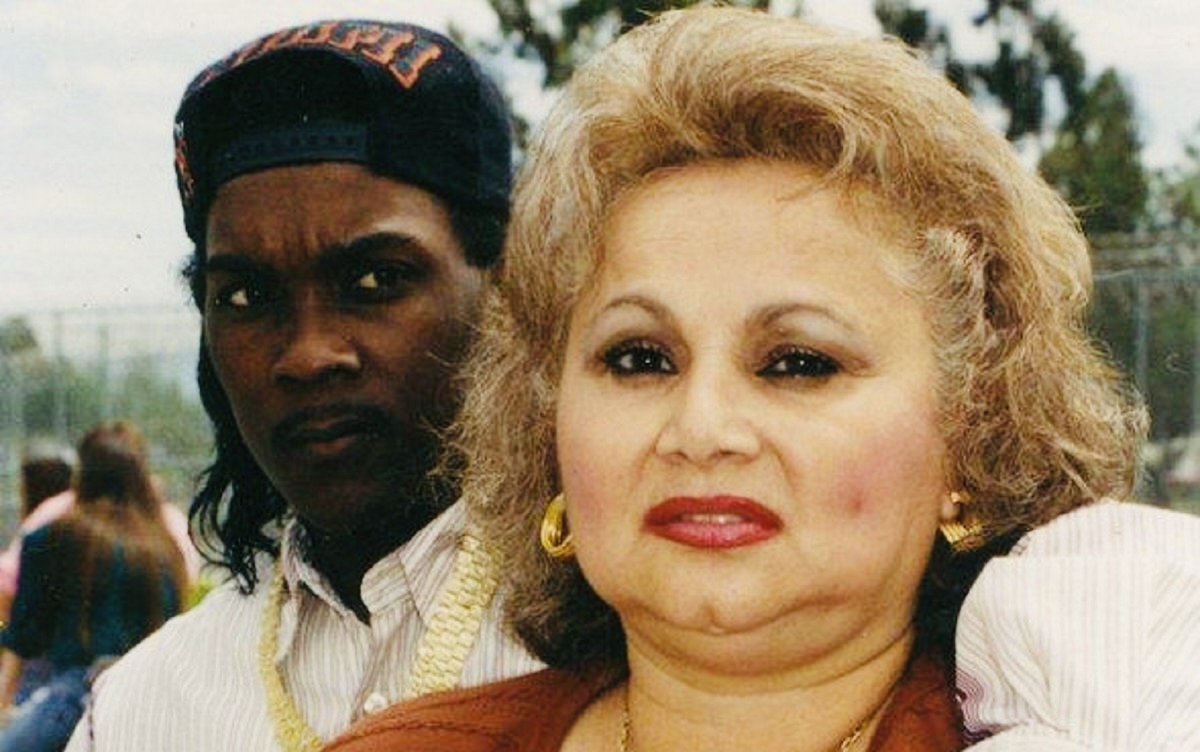 This week, reports have surfaced that Sofía Vergara is set to star in a Netflix limited series about notorious drug trafficker Griselda Blanco. Through a story broken by Variety, the tales of the Colombian drug lord will be coming to Netflix likely in late 2022.

In previous years, Jennifer Lopez was going to star as the Godmother in an HBO biopic, which is still in the works. However, we believe a series like this one, will be able to tell the story in its right capacity. The show is set to consist of six 50-minute episodes, which will be presented as a limited series.

Sofía Vergara issued a statement saying, “Griselda Blanco was a larger-than-life character whose ruthless but ingenious tactics allowed her to rule a billion-dollar empire years before many of the most notorious male kingpins we know so much about. We are thrilled to have found the perfect partners in Eric, Andrés and Netflix to help us bring this story of her life to the screen.”

Original plans with Netflix were to have to Black Widow as a spin-off to their popular series on the platform, Narcos. Now, the creative team of Narcos is developing the show, as well as Sofía Vergara herself helping executive produce the series she’s starring in.

Look for the Colombian-based show to have a trailer teaser by next summer, with the show airing likely late 2022.