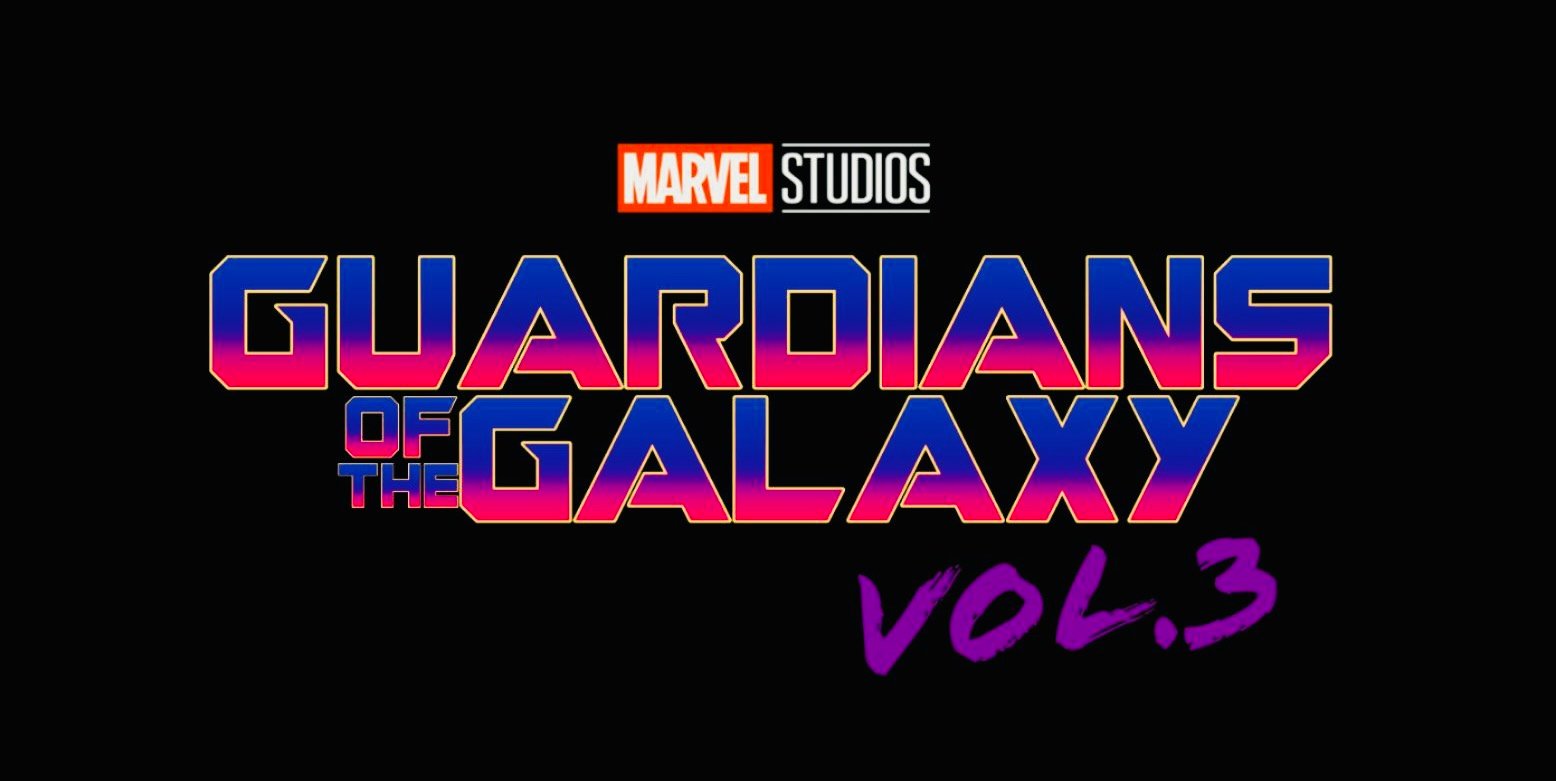 With Marvel delaying phase 3 and shifting films to several months after their original intended release, James Gunn has ensured that he’s still on track. This week, he took to social media to confirm that Guardians of the Galaxy Vol. 3 was officially in production.

Guardians of the Galaxy Vol. 3 is scheduled to hit theaters on May 5, 2023, featured in Phase Four of the MCU.