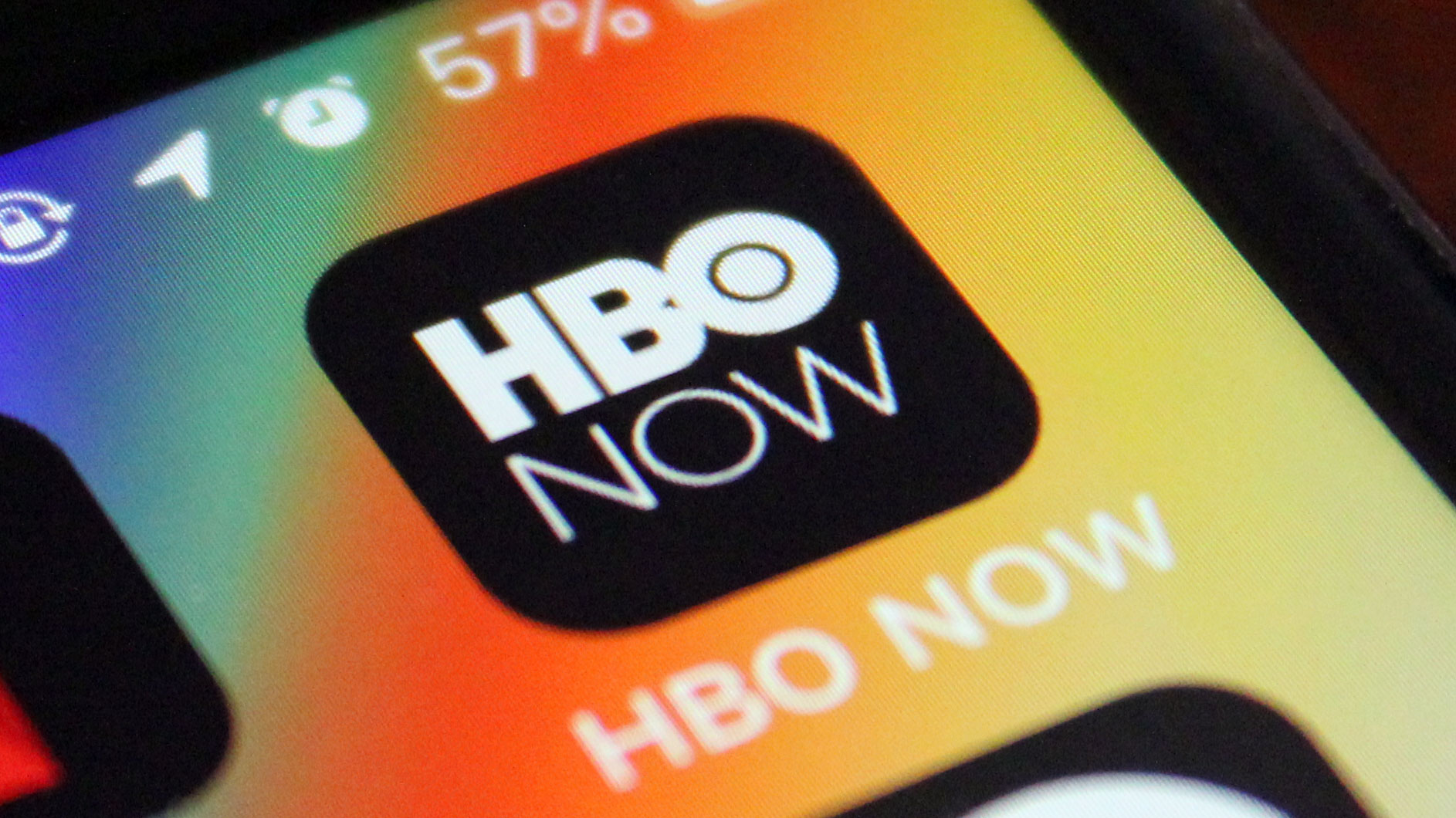 If you’re not subscribed to HBO Go or HBO Now, the network has a nice gift for you. For a limited time, HBO will be offering some of its shows for free.

Those looking for Game of Thrones are out of luck.

The COVID-19 pandemic has brought a surge of viewing to HBO, as fans have been watching more television and streaming more shows during their off-time.

This move makes sense and is a look for the future, as WarnerMedia hopes that some of the people that watch during this limited time get hooked and end up subscribing to HBO MAX when it comes out. Or at least, to HBO NOW (which will automatically transfer to HBO MAX when it launches). There is no date as to when that “limited time” is over, though.

It’s a good look for those who don’t have the service. Get to streaming.

The Apollo
The Case Against Adnan Syed
Elvis Presley: The Searcher
I Love You, Now Die: The Commonwealth v. Michelle Carter
The Inventor: Out for Blood in Silicon Valley
Jane Fonda in Five Acts
McMillion$
True Justice: Bryan Stevenson’s Fight for Equality
United Skates
We Are the Dream: The Kids of the MLK Oakland Oratorical Fest