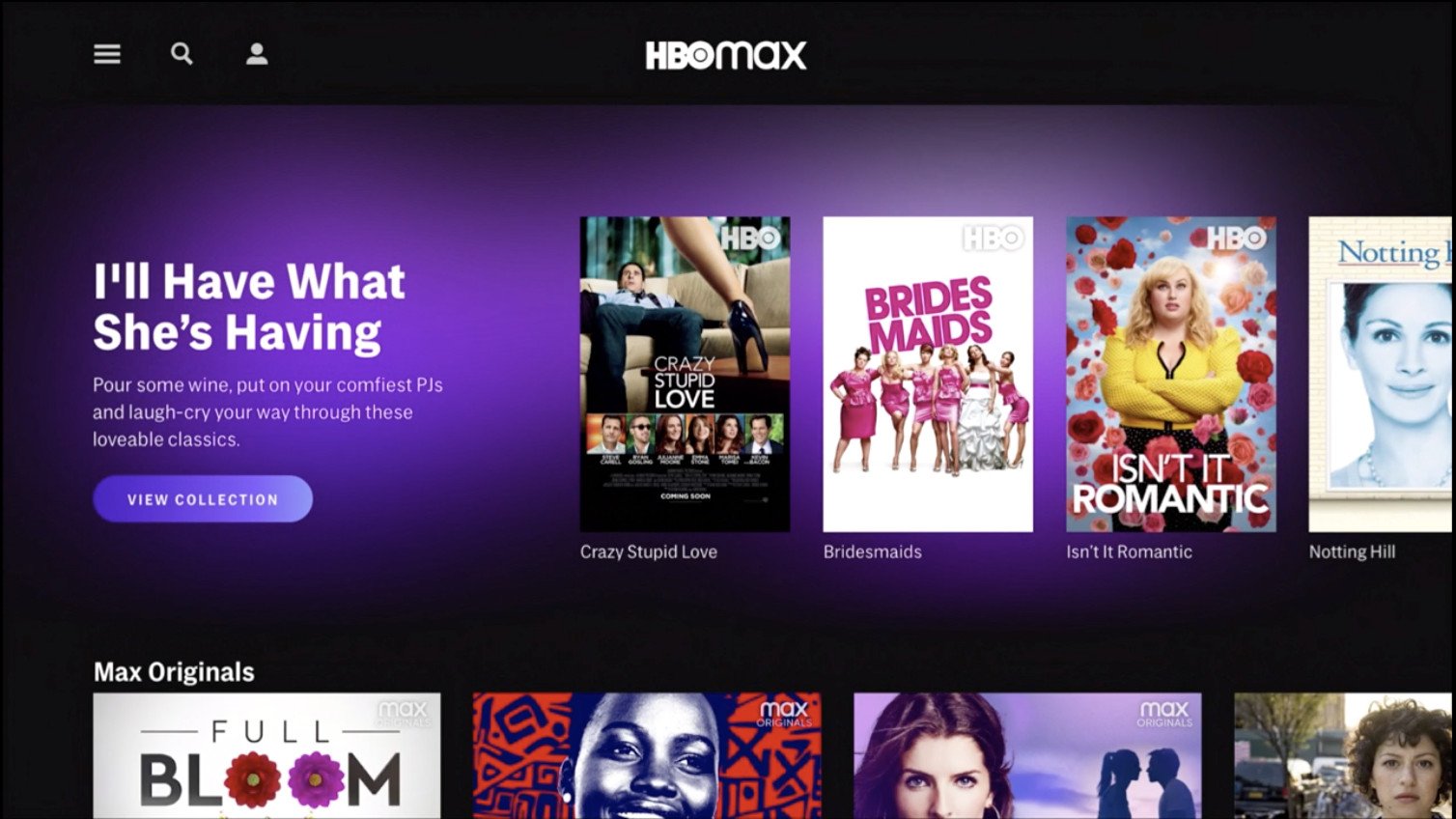 After months of speculation and news of what titles would be coming to HBO MAX, WarnerMedia has announced the official launch of their upcoming streaming service and the price. At launch in May 2020, HBO MAX will cost $15, the same price HBO NOW customers pay for the service currently.

There was talk that WarnerMedia would price the service higher than what it’s at, because it would bring in much more content, but it looks like they opted against it.

For the moment, AT&T is looking to grow the subscriber base so they can have funds for original programming, which already includes titles like Friends, Rick & Morty, The Matrix franchise, South Park and more. HBO MAX plans to have over 10,000 titles when it drops. 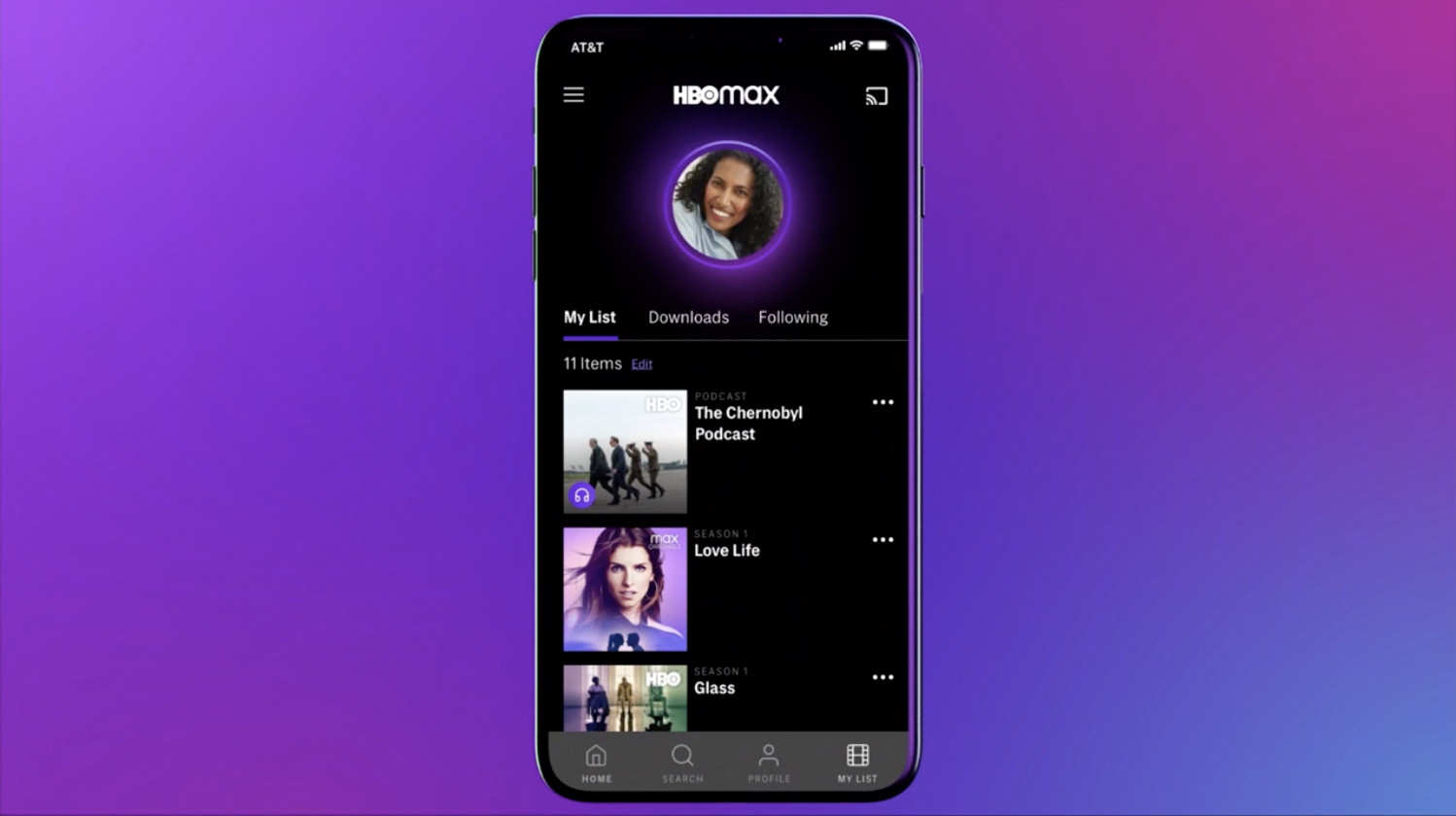 Not only that, but it will also include podcasts (see: Chernobyl) that you can listen on the go, as well as “human” recommendations, shared viewing experience that will recommend based on what others on your account watch, and an easy-to-use interface that will cut back on the amount of time you spend looking for a title to watch.

In the future, HBO MAX might offer a cheaper ad-supported version of the platform, but plans for that have not been revealed as of yet.

Either way, existing HBO customers get the service for the same amount they already pay, but will get a huge amount more content to enjoy. That sounds like a win-win situation for all. Check out screenshots of the service below and above. 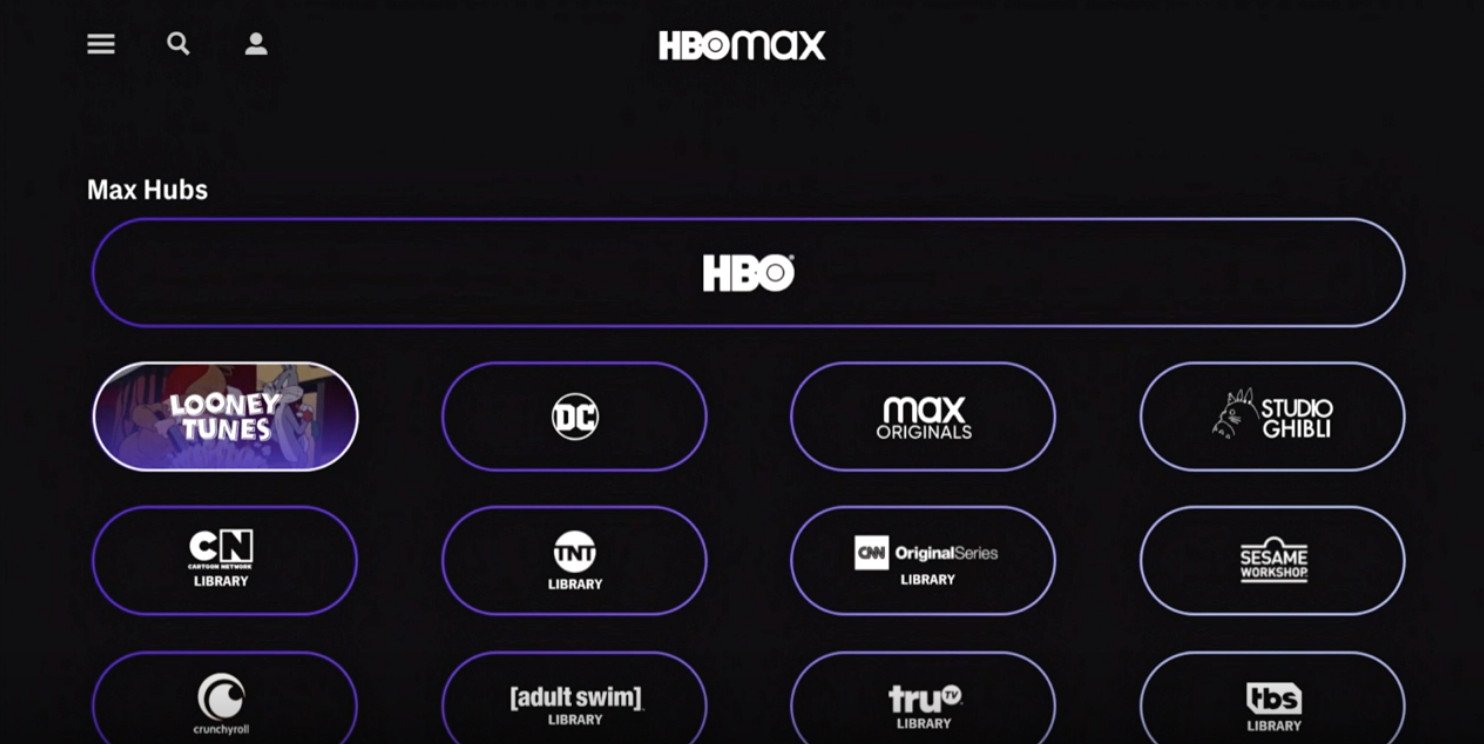