As HBO gears up for the final season of Game of Thrones, the very first photo of the epic fantasy-action next adventures has surfaced. This week, HBO announced that season 8 for GOTs would feature an episode-long battle scene; which is expected to be the longest in the show’s history.

Show producer, Bryan Cogman revealed how season 8 is set to begin saying, “Season 8 opens at Winterfell with an episode that contains plenty of callbacks to the show’s pilot. Instead of King Robert’s procession arriving, it’s Daenerys and her army. What follows is a thrilling and tense intermingling of characters—some of whom have never previously met, many who have messy histories—as they all prepare to face the inevitable invasion of the Army of the Dead.”

He continued on saying that the show will have a bittersweet finale, with a special twist – which we’re sure many theories will arrive who gets to hold the iron throne. Showrunner, David Benioff, re-iterated that the upcoming final fight will make Battle of the Bastards look like a theme park.

Take a look at the first photo above featuring Jon Snow and his aunt, Daenerys Targaryen. 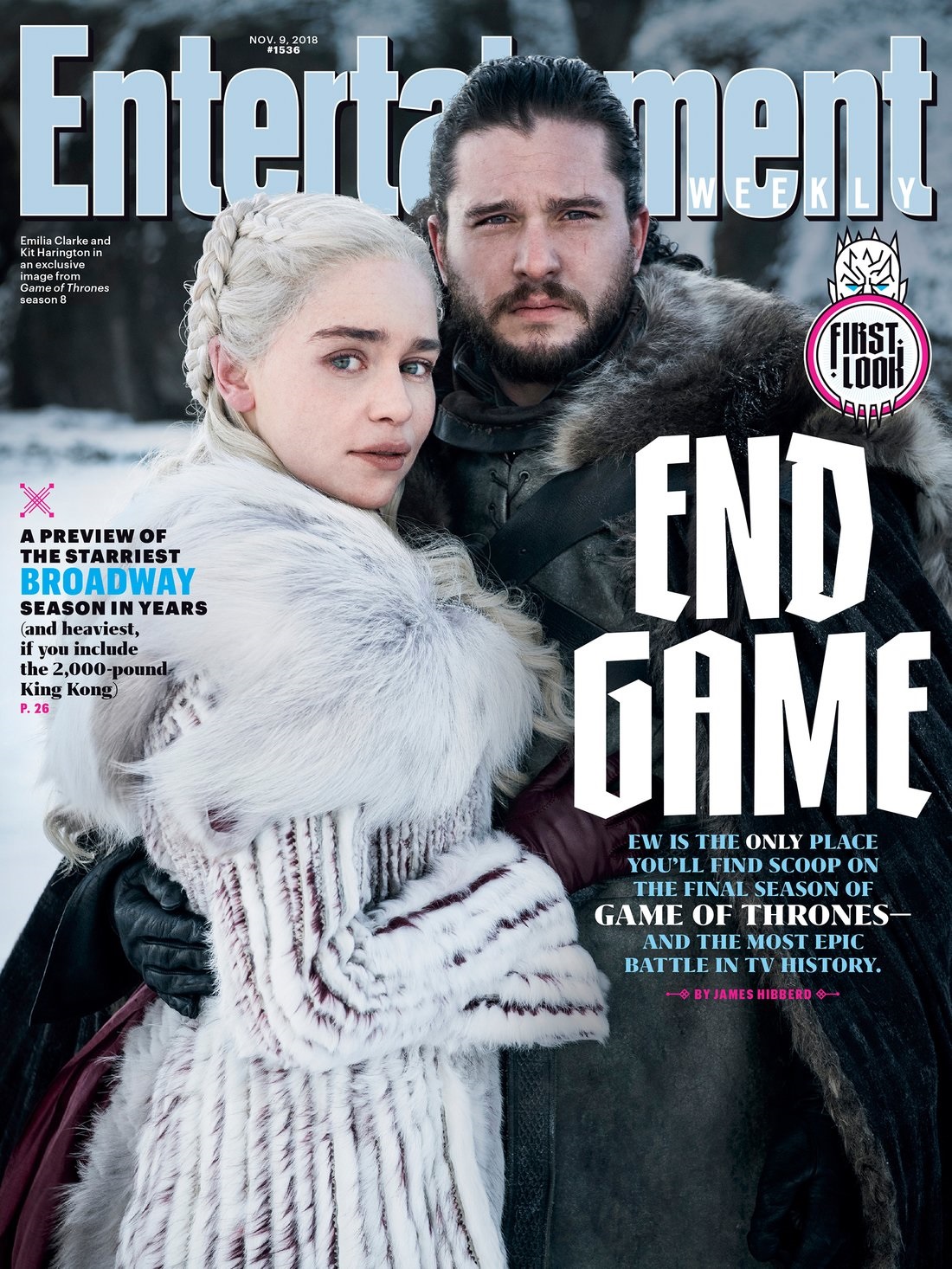