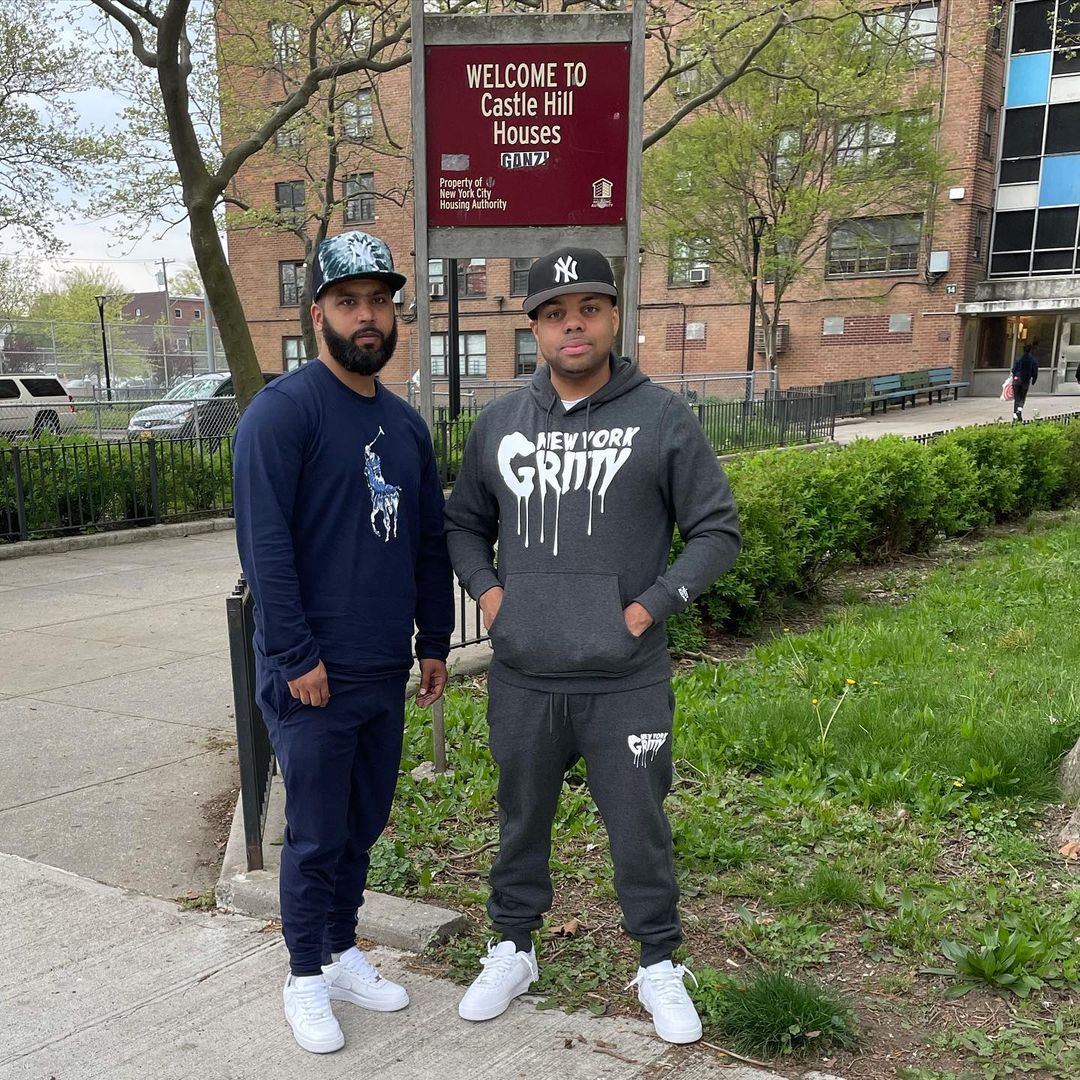 Stay safe out there everybody. . .

The honorable Hocus 45th of the Bronx borough uptown, shares some details on how people should be moving on the heels the upcoming Mayor election this fall.

Throughout the history of this country, we’ve always seen the news paint black people the worst negative light, from highlighting incidents that happen in certain areas. For whatever reason, black people are singled out as the only race that does anything, when it’s the contrary in comparison to killings happening that don’t involve black people.

To bring attention to a situation of pending martial law set in place for the next possible mayor elected, Hocus 45th sends a warning to all gang members in the city of New York. Due to the rise of violence after the end of quarantine, the New York Justice Department revealed details of their new rules in a letter explained below.

Take a look at the clip and let us know in the comments what you think.

Welcome to Boom Box Hell at night in Forest Park torturing the residents of Glendale & Middle Village. De Blasio does NOTHING to stop it! When #CurtisSliwa becomes Mayor of #NYC it'll sound like Little House on the Prairie. #NewYorkCity #NYCMayor #qualityoflife #leadership pic.twitter.com/3GBW9mC7W1