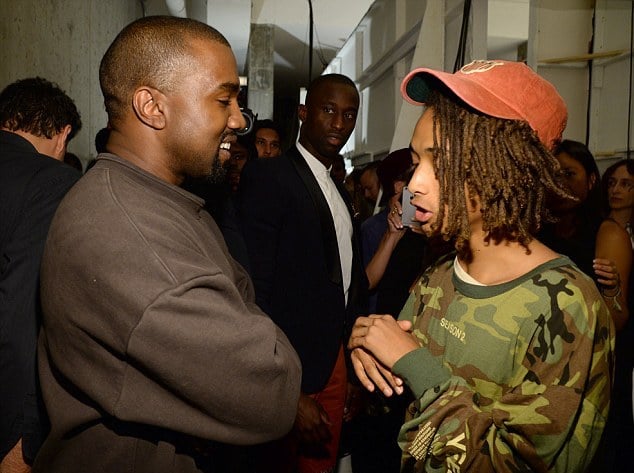 Omniverse, which Kanye will executive produce, is a limited half-hour anthology series “examining the many doors of perception.” The first season will explore the Ego through an alternate reality Kanye West.