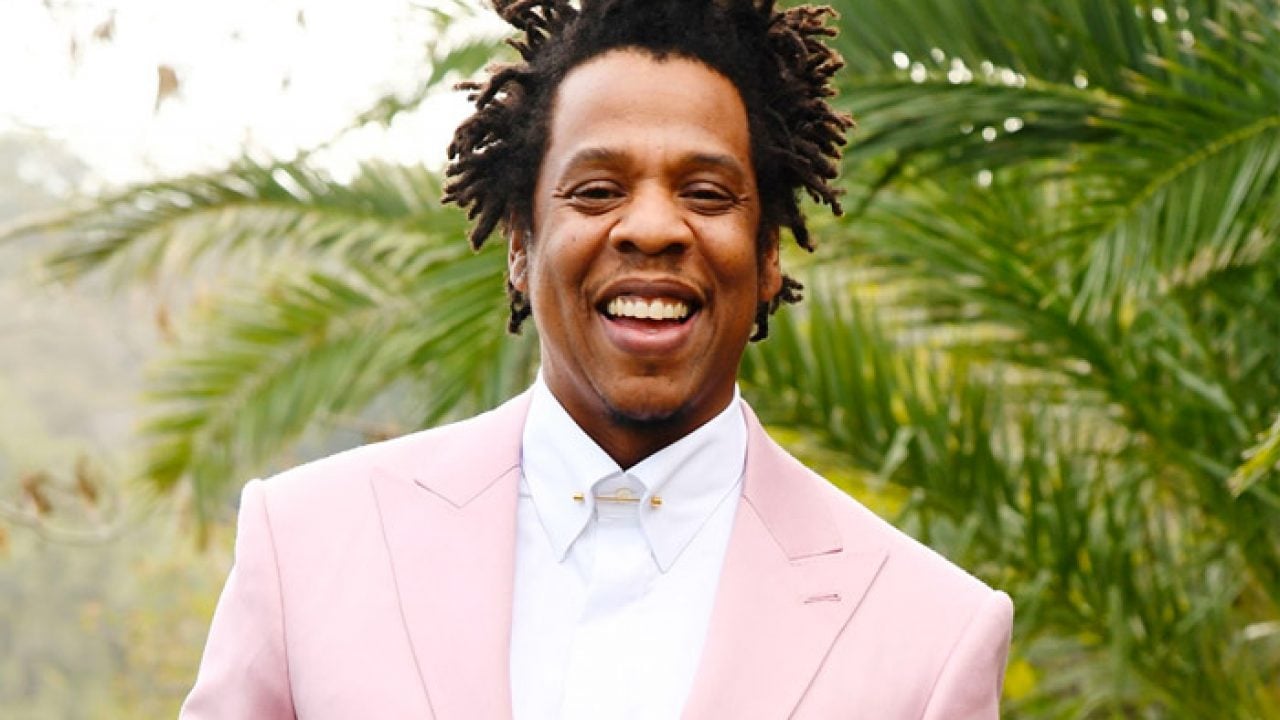 He’s not a businessman, he’s a business, man. JAY Z is branching out into more business ventures by launching a cannabis line called Monogram. The brand comes from a new partnership with a cannabis company named Caliva, which is based in California. Hov joined forces with them in 2019 when he became the Chief Brand Strategist.

The brand is planning a launch for Monogram through an e-commerce platform.

This is not the only business venture Jay has, considering he’s partnered with D’Usse cognac, Armand de Brignac champagne, and built TIDAL and Roc Nation into billion dollar worth.

Will you be smoking that gas from Hov, though?