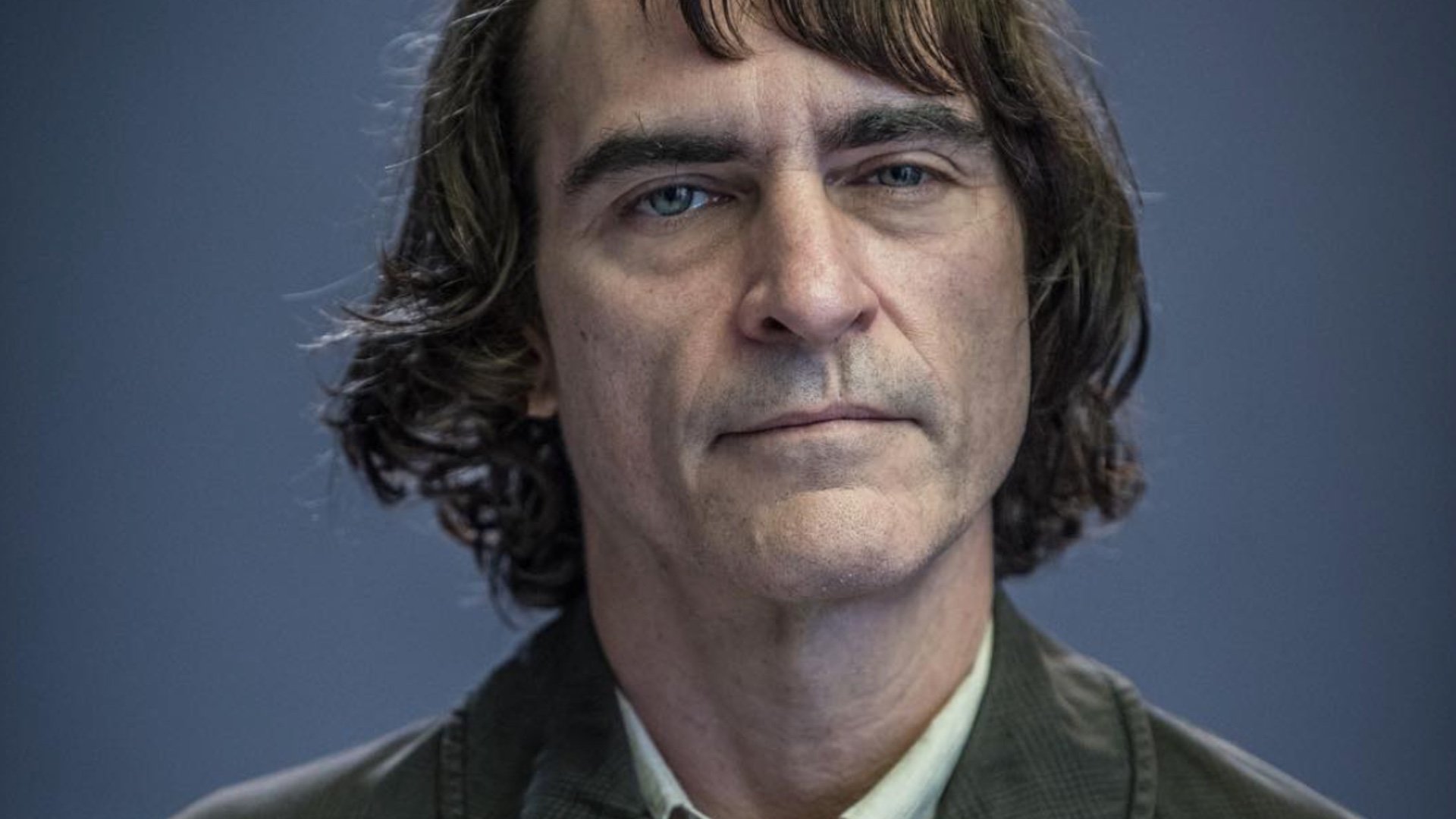 Warner Bros. have provided a first look at Joaquin Phoenix in clown makeup and costume for the upcoming Joker movie.

Director Todd Phillips previously shared a photo of Joaquin in plain clothes for the role, but now, we’ve got him in the full outfit. The clip that’s been shared shows the transition of the actor from plain clothes to the famous look. It doesn’t hit theaters until October 4th, 2019, so it might be a while before we get the trailer for it yet.