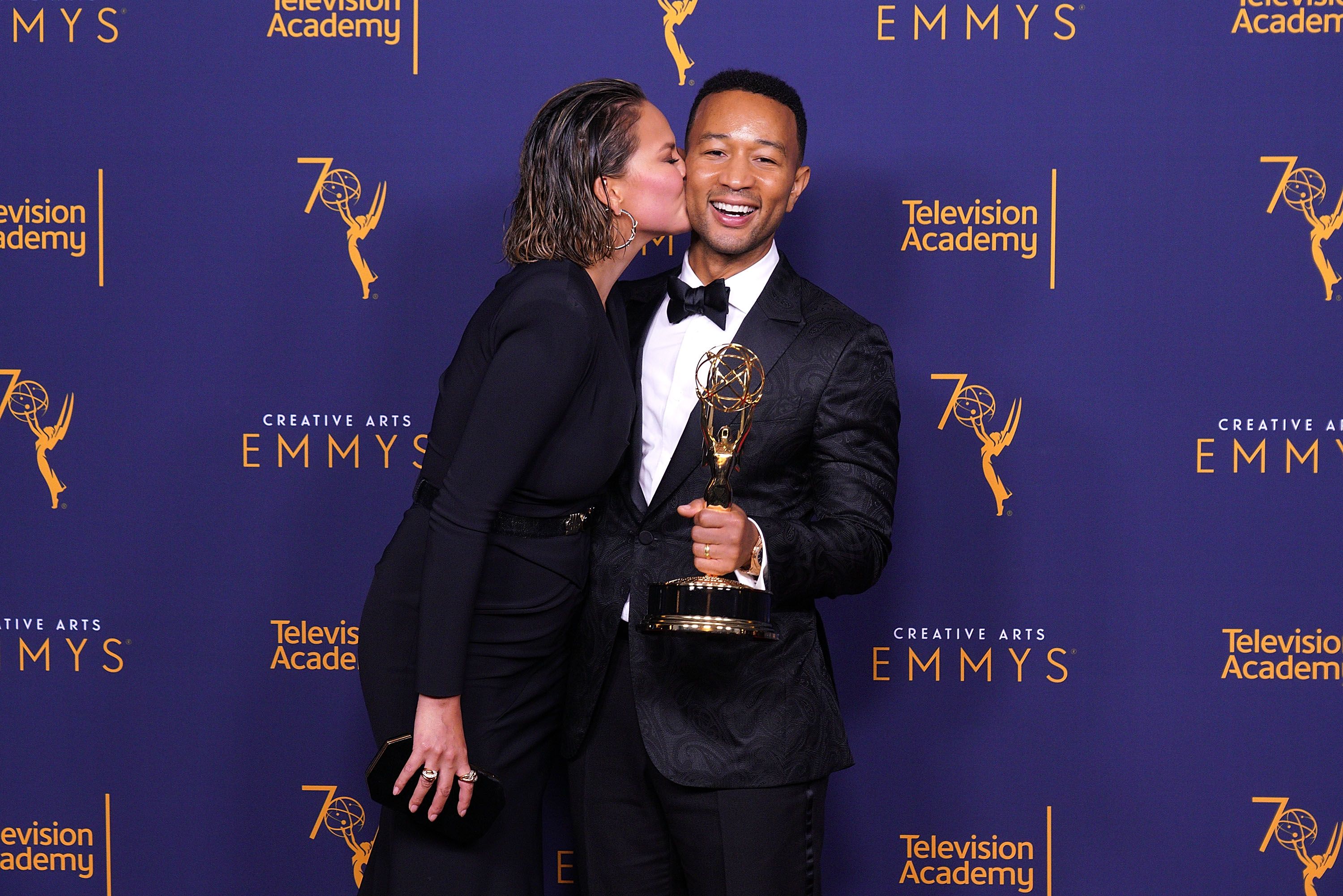 For those of you who don’t know what an EGOT is, it’s when a person wins a Tony Award, GRAMMY, Oscar and Emmy Award all in a lifetime. There haven’t been many in history who have done this, but John Legend has now become the first black man to attain this prestigious four-award combination.

Last night, John took home an Emmy for “Outstanding Variety Special (Live)” for his work on the live TV production for Jesus Christ Superstar, Live in Concert, an NBC special that caught some heat when it came out but also drew a lot of praise.

The news puts Legend in limited company with the likes of Whoopi Goldberg, Mel Brooks, Rita Moreno, and Audrey Hepburn to do so as well.

Congrats go out to JL for this incredible achievement.

And I say hey, what a wonderful kind of day