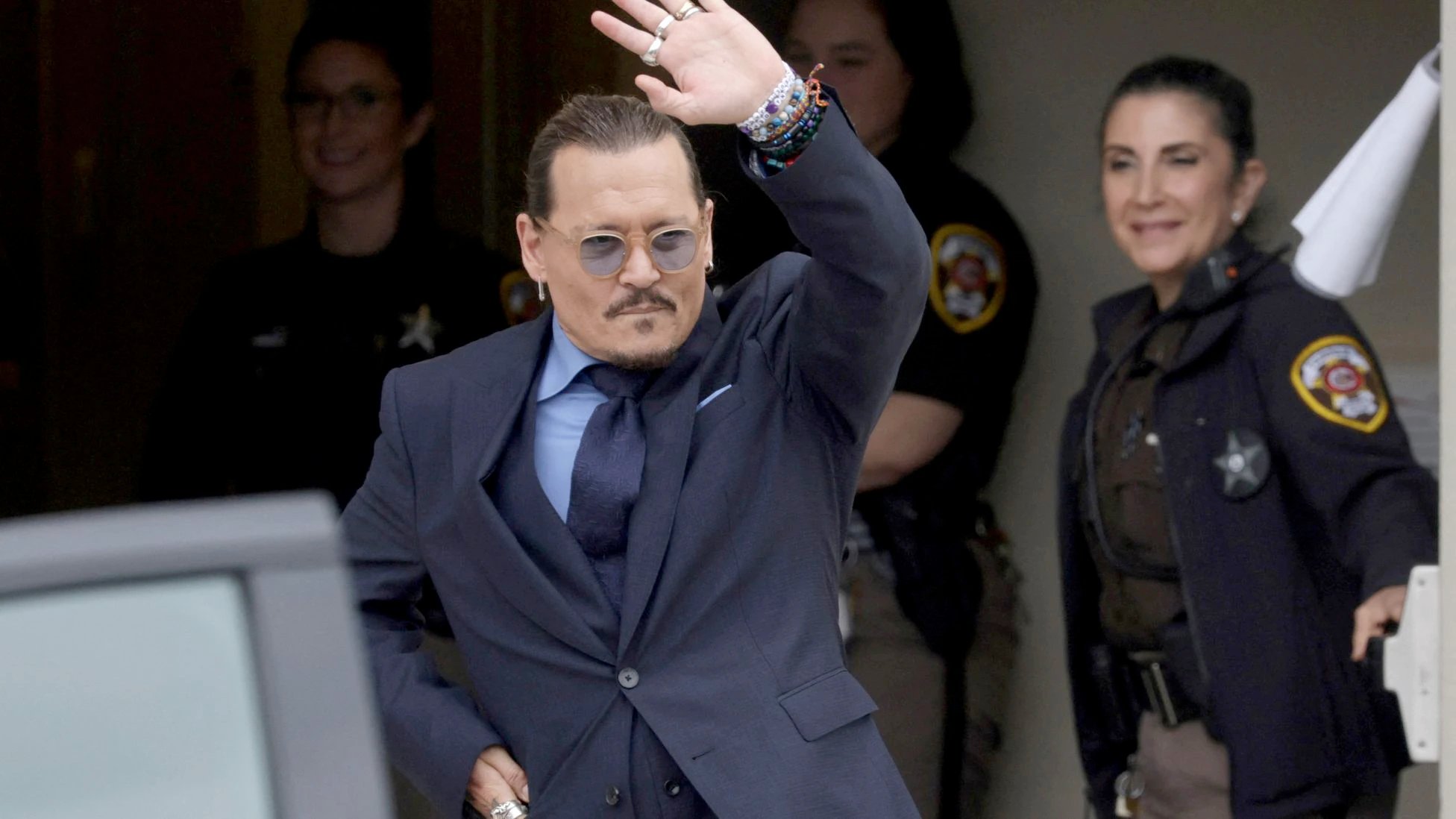 Johnny Depp talks Victory vs. Amber Heard defamation suit, as the spring-long trial is finally over between these two in Hollywood. Wednesday afternoon, the high-profile court case between Johnny Depp and Amber Heard finally came to an end.

The seven-person civil jury found in favor of Johnny Depp, that he was right on all three counts brought up by his legal team. In total, Johnny was awarded $15 million in compensation for the defamation lawsuit against his ex-wife Amber Heard.

Originally, Depp’s legal team wanted $50 million, as they were seeking career damages mentioned in public of alleged abuse. This was due to Heard’s participation in a 2018 op-ed she wrote for The Washington Post, where she described herself as a public figure representing domestic abuse.

While Depp wasn’t named in the article, he claimed that it lost him lucrative acting roles, including losing a partnership with Disney. Amber Heard scored a $2 million victory, where she was awarded in a counter-sued claim against Depp’s attorney over defamation statements about her abuse claims.