Kanye West Blacks Out About Kim Kardashian, His Kids and Getting Locked Up After the controversy he caused yesterday at a South Carolina presidential rally, Kanye West has broken silence and taken to Twitter to air out some reports that have surfaced ever since.

It all started with him tweeting a Michael Jackson “Black or White” video, then he claimed the movie Get Out was about him.

By the time you knew it, Yeezy was full Twitter fingers, saying his children would not pose for Playboy Magazine, saying he would get locked like Nelson Mandela and accusing Kim Kardashian of trying to have him locked up with a doctor.

In the days after his presidential campaign was announced, reports surfaced that Kanye was actually going through a manic episode and the Kardashian family was embarrassed by his actions.

It was even reported that Kim was mortified after his presidential rally speech which include bold claims about Harriet Tubman and abortion.

‘Ye has since deleted tweets going at Kris Jenner as well, but you can read some of what he said below before it gets wiped from Twitter. 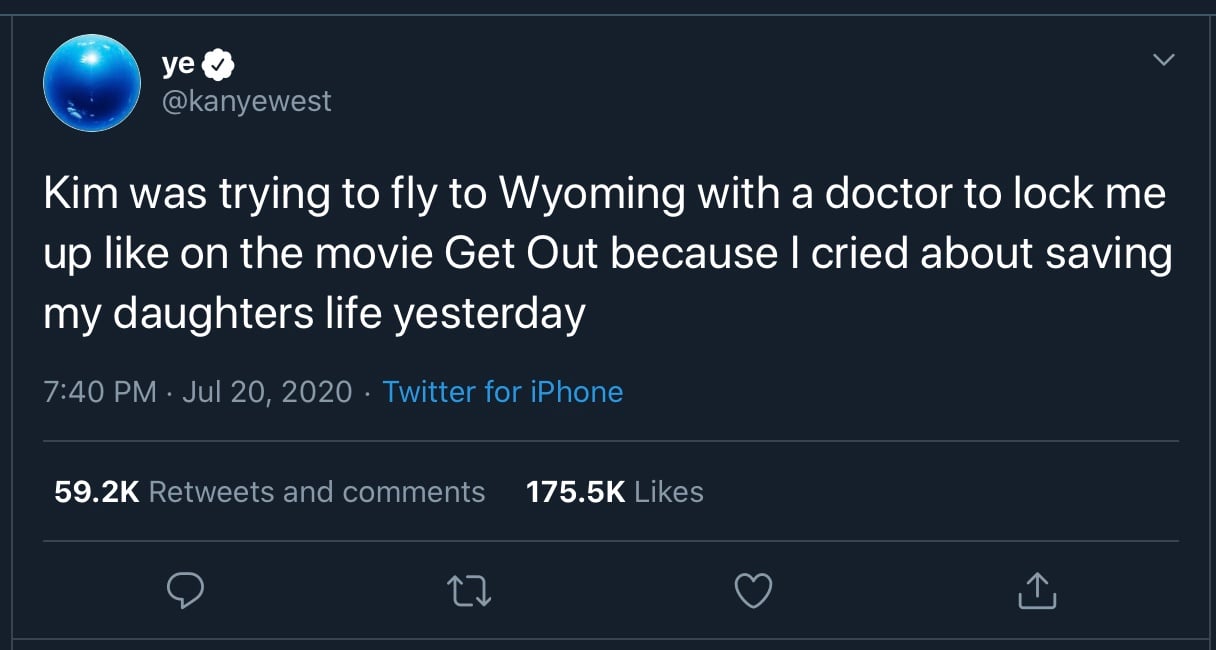 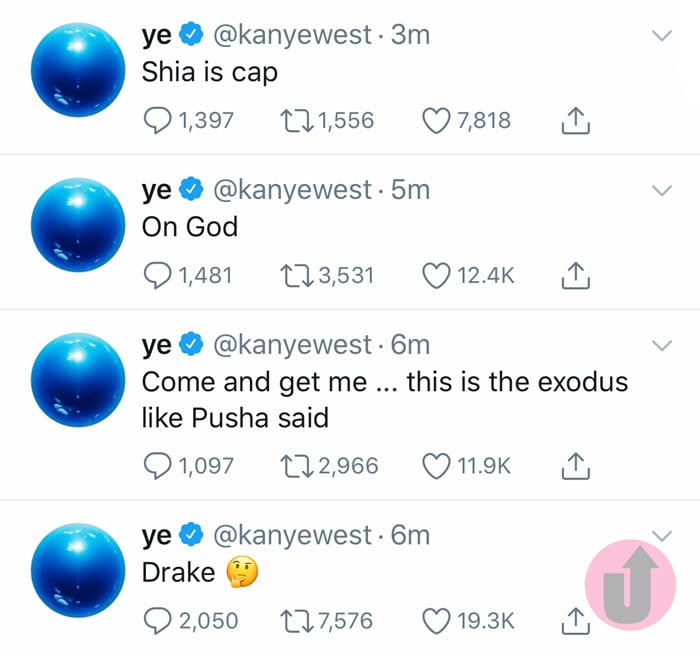 Kanye said this and I left immediately. I went for a laugh and I got one. But when it got disrespectful for me it was over. pic.twitter.com/nNqjUp03mu