After being slapped with a $200,000 a month child support ruling by the city of Los Angeles and not Kim Kardashian, Ye wanted to bring everything to a head. Thursday evening, Ye decided to let off one final tweet before the new owner of the platform decided to ban him again from ever posting.

In one of his final messages, Ye claimed that he caught a famous basketball guy with his former wife, Kim Kardashian. This is in follow-up to past allegations of Meek Mill and Drake in recent years.

To make things worse, people on social media found a promo photo of Drake during his 2021 Certified Lover Boy run, which shows him wearing a jersey from Chris Paul. 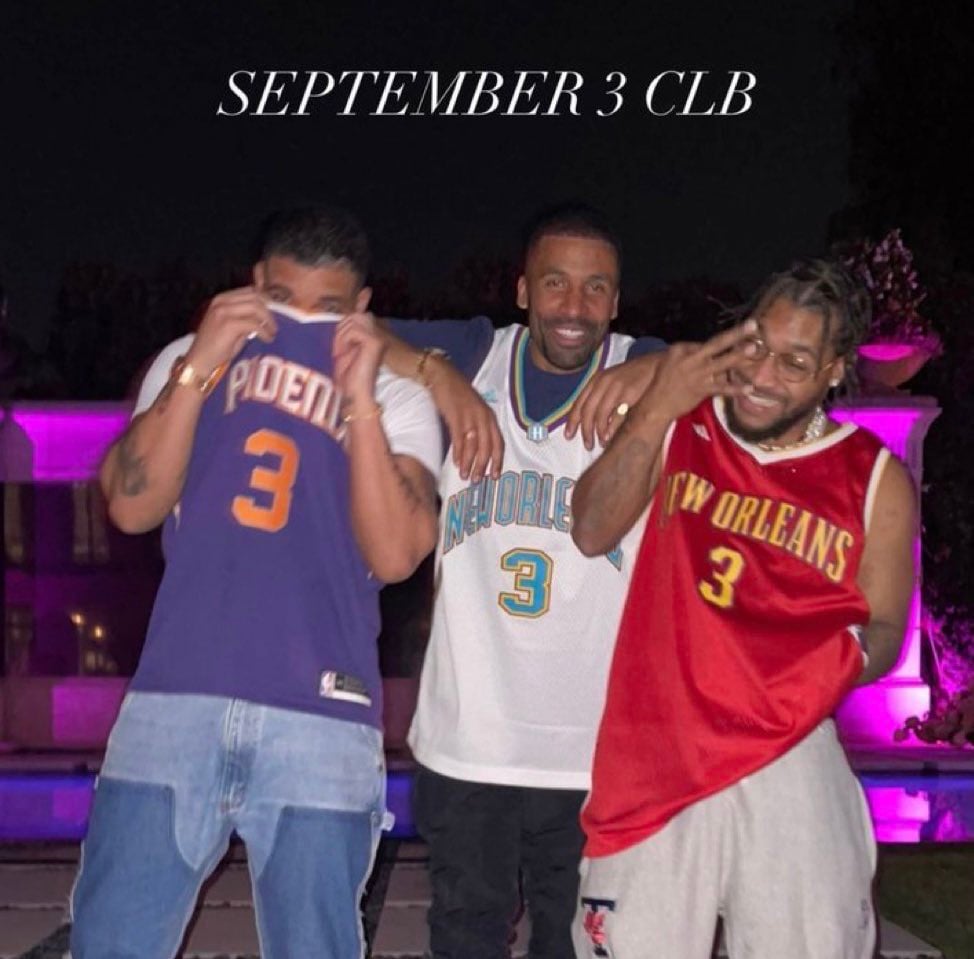 Elon musk : free speech is allowed on twitter as of now

IT WAS THE KARDASHIAN CURSE THIS WHOLE TIME LMAOOOOOOOOOOOOOO pic.twitter.com/Gz8qandM2s