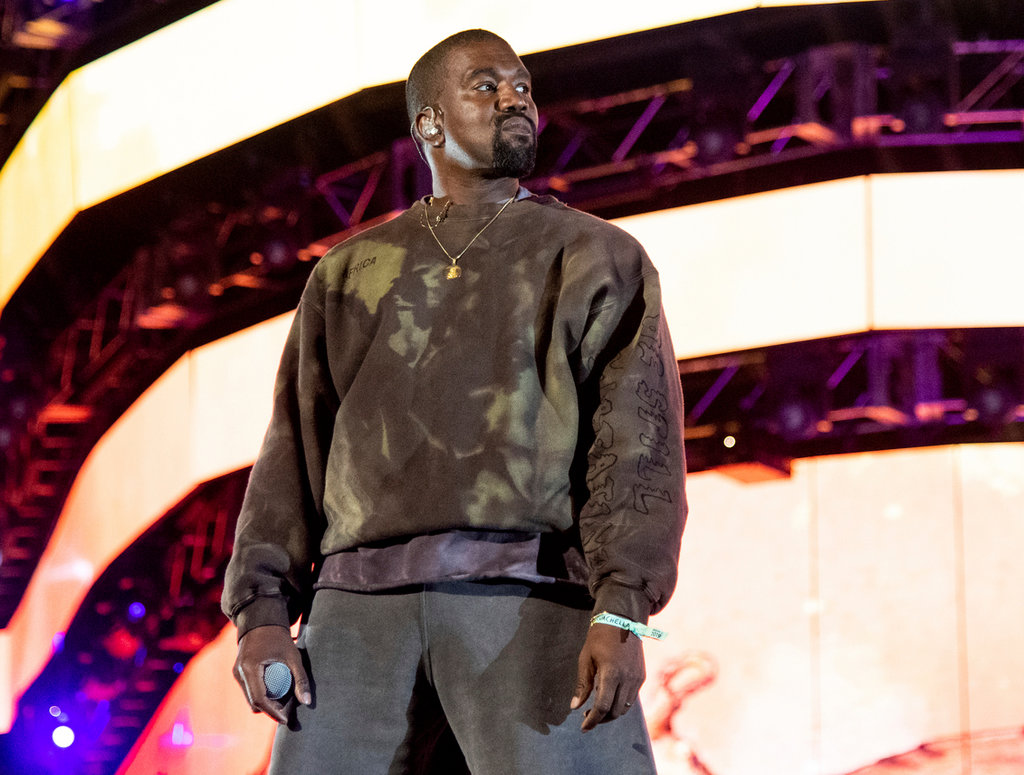 Kanye West‘s IMAX film Jesus Is King has earned $1 million at the box office in its opening weekend.

IMAX president Megan Colligan said, “We saw an opportunity to create a cultural moment with a visionary artist in a way that expands the IMAX brand, while surprising audiences and experimenting with what we can bring to our platform beyond blockbusters.”

The Nick Knight-directed film is also set to expand to 78 additional foreign territories on November 8th.