Kanye West Is Now A Billionaire According to FORBES 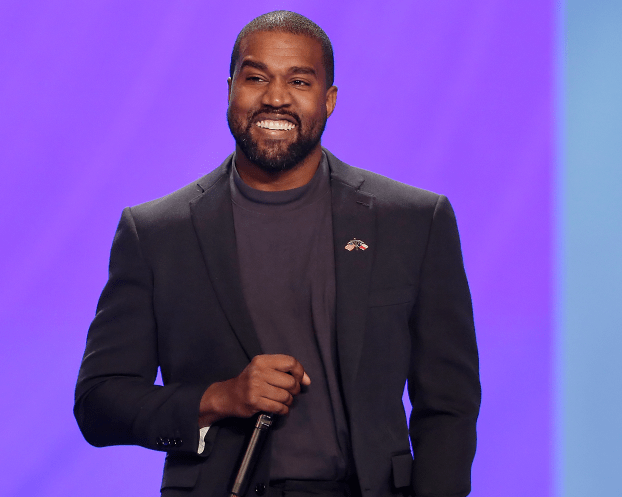 After years of requesting his financial records for years, FORBES got the papers from Kanye West and have made a stunning revelation: YEEZY is a billionaire.

Last summer, the magazine profiled West and his empire, but he was upset when they ‘snubbed’ him for the achievement. Even earlier this month when the magazine released their list of billionaires, he was not on it.

So Kanye took matters into his own hands and provided the paperwork.

To make a long story short, West claims to be worth more than $3 billion because of his stake and royalties from Adidas YEEZY (and estimated $140 million last year), as well as the contract of over five years. As far as assets, his team listed $35 million in stocks, $81 million in buildings, $17 million in cash and $21 million in cash. His publishing rights with G.O.O.D. Music is estimated at $90 million.

All in all, FORBES estimates his worth to be $1.26 billion.

Either way, Kanye is still pissed because he thinks he’s worth three times that amount, but according to magazine, his assets are not absolutely liquid. So, $3B is too much.