Kanye West’s Presidential Campaign Ends Before It Got Started 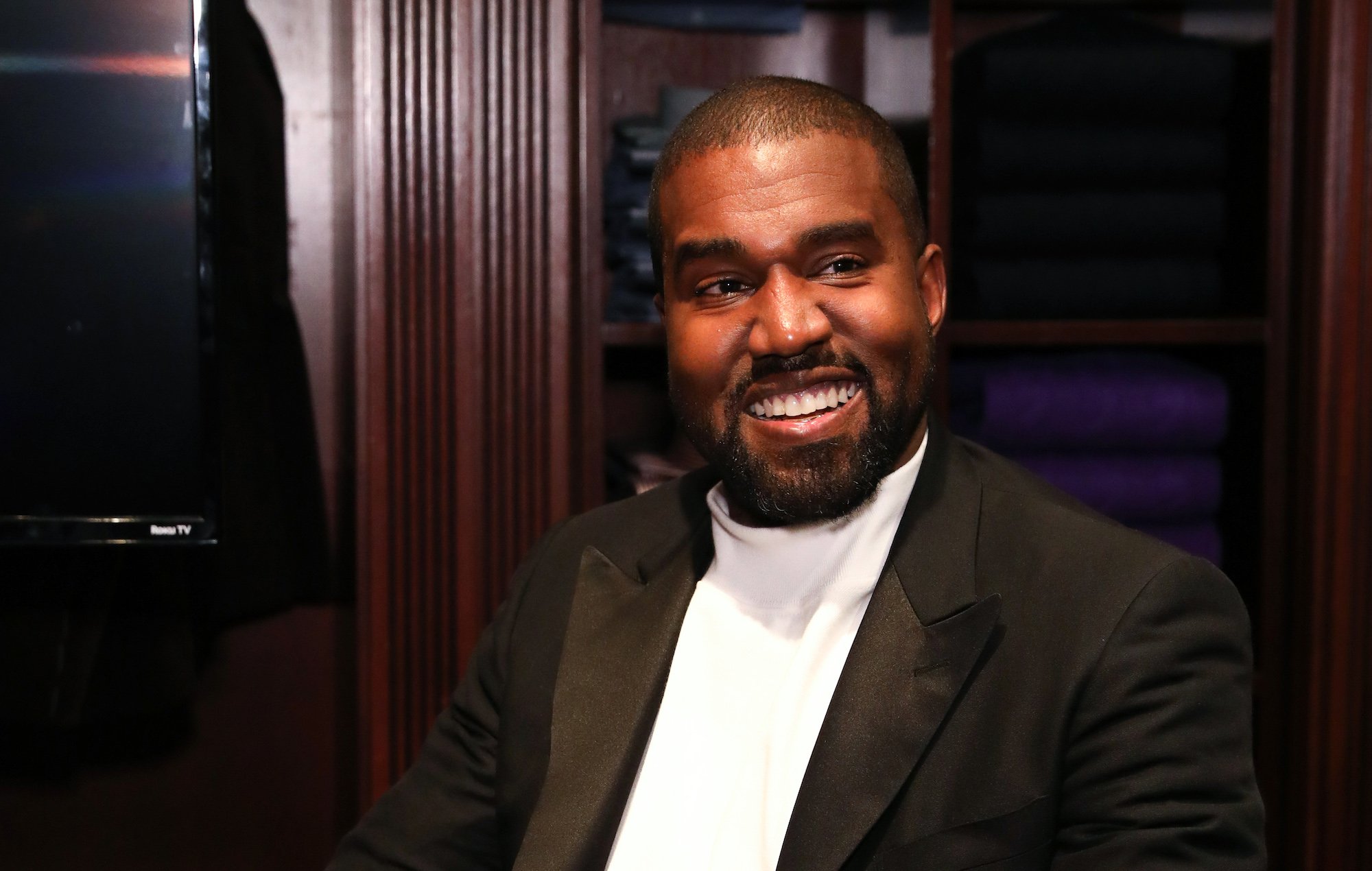 And just that fast, the YEEZY 2020 presidential campaign has come to a halt. Kanye West has dropped out of the race before he could even begin a nationwide run to office.

According to to Intelligencer, multiple campaign professionals have claimed that West on the ticket is highly unlikely.

Over the weekend, Kanye’s team was trying to get the signatures to get his name on the ballot in Florida (he needed a total of 132,781 voters to agree) by the July 15 deadline.

Steve Kramer, hired to work on his campaign then later claimed he was out.

Earlier this week, a poll claimed he was only garnering 2% of the would-be third party votes and that West was taking votes from Donald Trump instead of Joe Biden, as originally thought.

On top of that, the deadline to be on the ballot in states like Indiana, Texas, New York and Nevada has passed.

Blessings from one of my heroes, The incredible alien level Dennis Rodman! pic.twitter.com/gyL1f02VbH