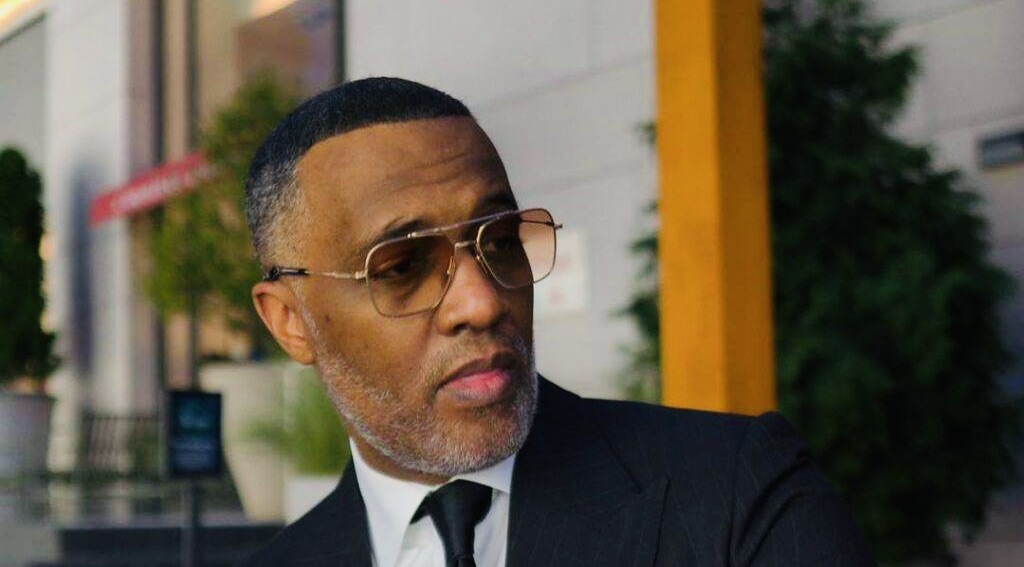 This story is just getting started. . .

REVOLT Black News was first to confirm Mr. Samuels had died, as other outlets revealed it was suffering cardiac arrest. While circumstances of the cause of death were yet to be confirmed by Georgia police, popular website Black Enterprise shared some eye-raising news.

According to the report on their website, Kevin Samuels reportedly died from cocaine laced with fentanyl, which is a bit shocking if the final autopsy does come back to be true.

Black Enterprise issued a statement saying, “The news has hit Black Twitter like a hurricane with several media personalities reportedly confirming that Samuels died taking cocaine laced with Fentanyl. These reports are unconfirmed.”

Considering Black Enterprise’s stature and many celebrities filing lawsuits against people, we’re of the belief that this report wouldn’t be revealed to the public without merit.

You can get additional commentary below from our guy Troi ‘Star’ Torain’s Star Report episode, which is where we were informed of details from the Black Enterprise report.

Kevin Samuels was found unresponsive at his home today. Reports are saying he passed away at an ATL hospital… pic.twitter.com/aIxlJnGgWY

Star examines the report coming out