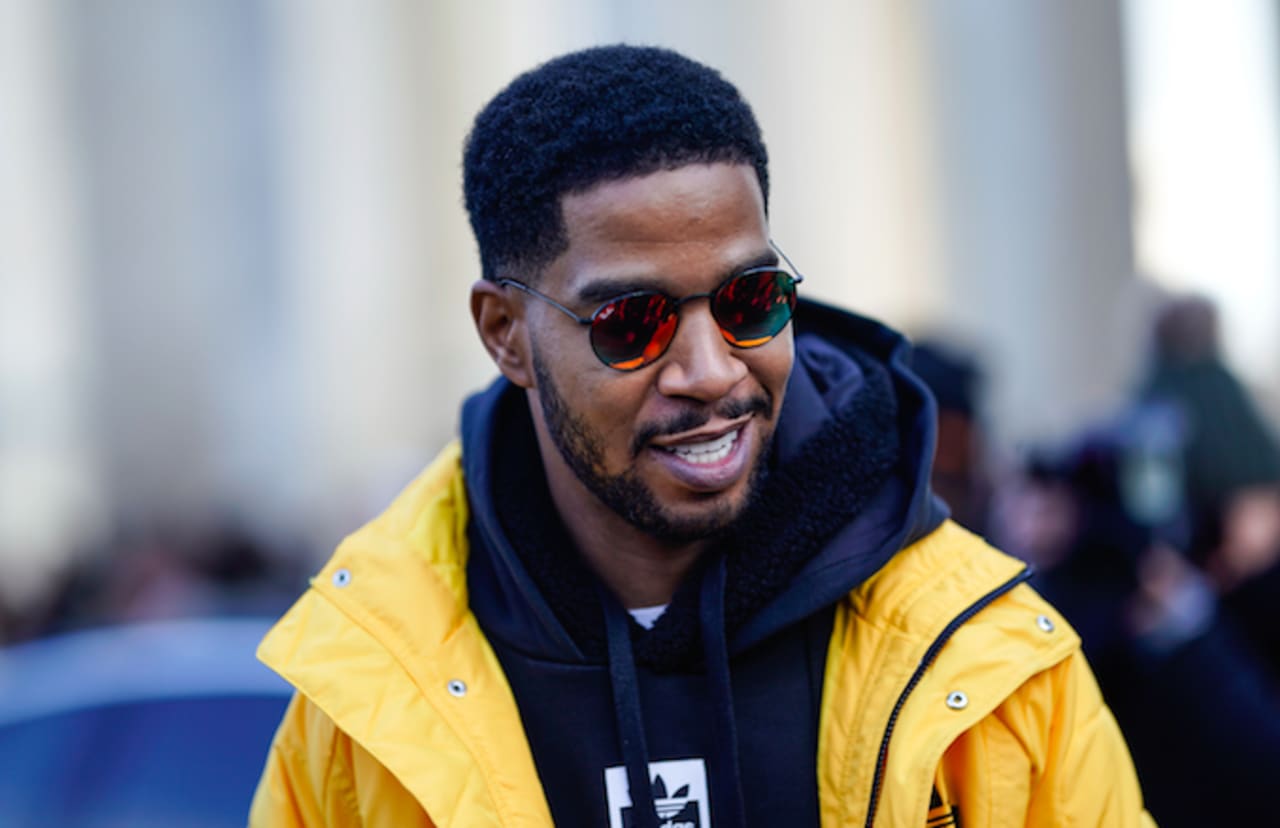 Kid Cudi and Adidas have announced an official partnership, which will see new products arriving later this year.

The news was announced via posters across New York and Los Angeles over the weekend, with the two parties also confirming online via social media and a web page (sign up for updates). The upcoming collection is set to include both footwear and apparel.

Check out the announcement and posters below. 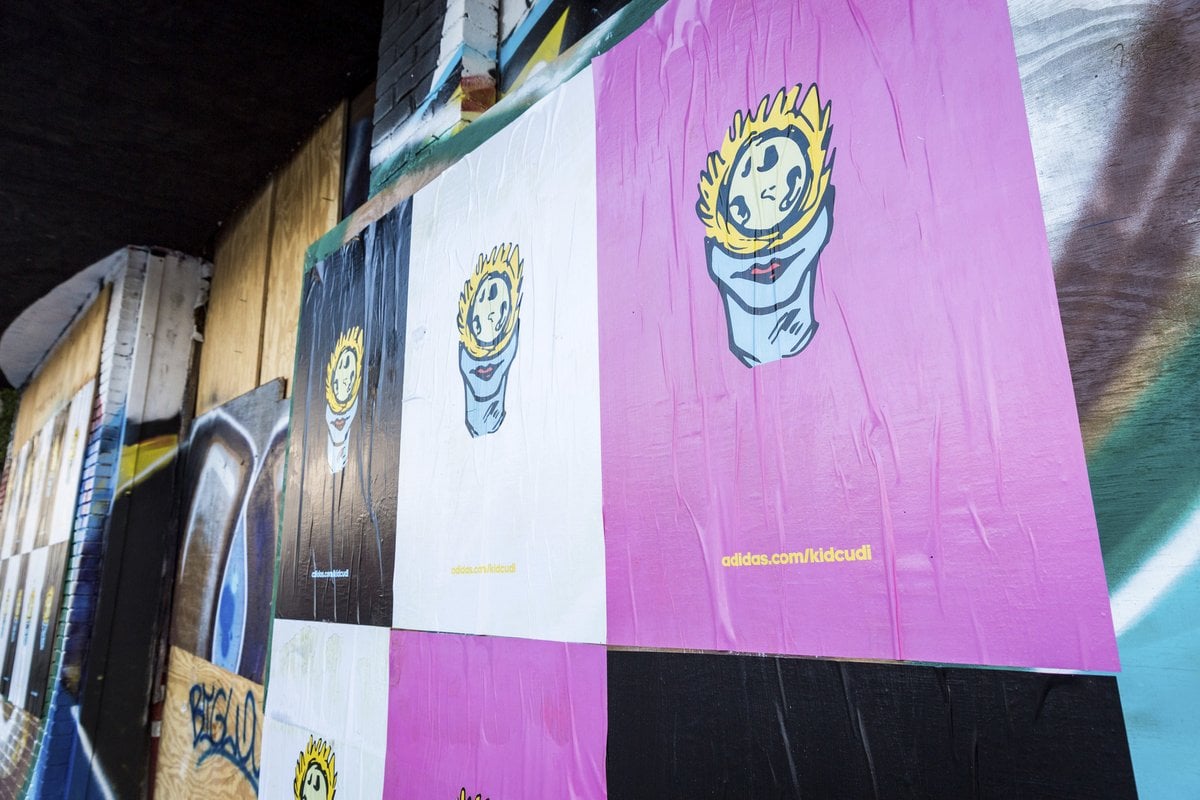