Kid Cudi to Star in ‘Bill & Ted Face the Music’ 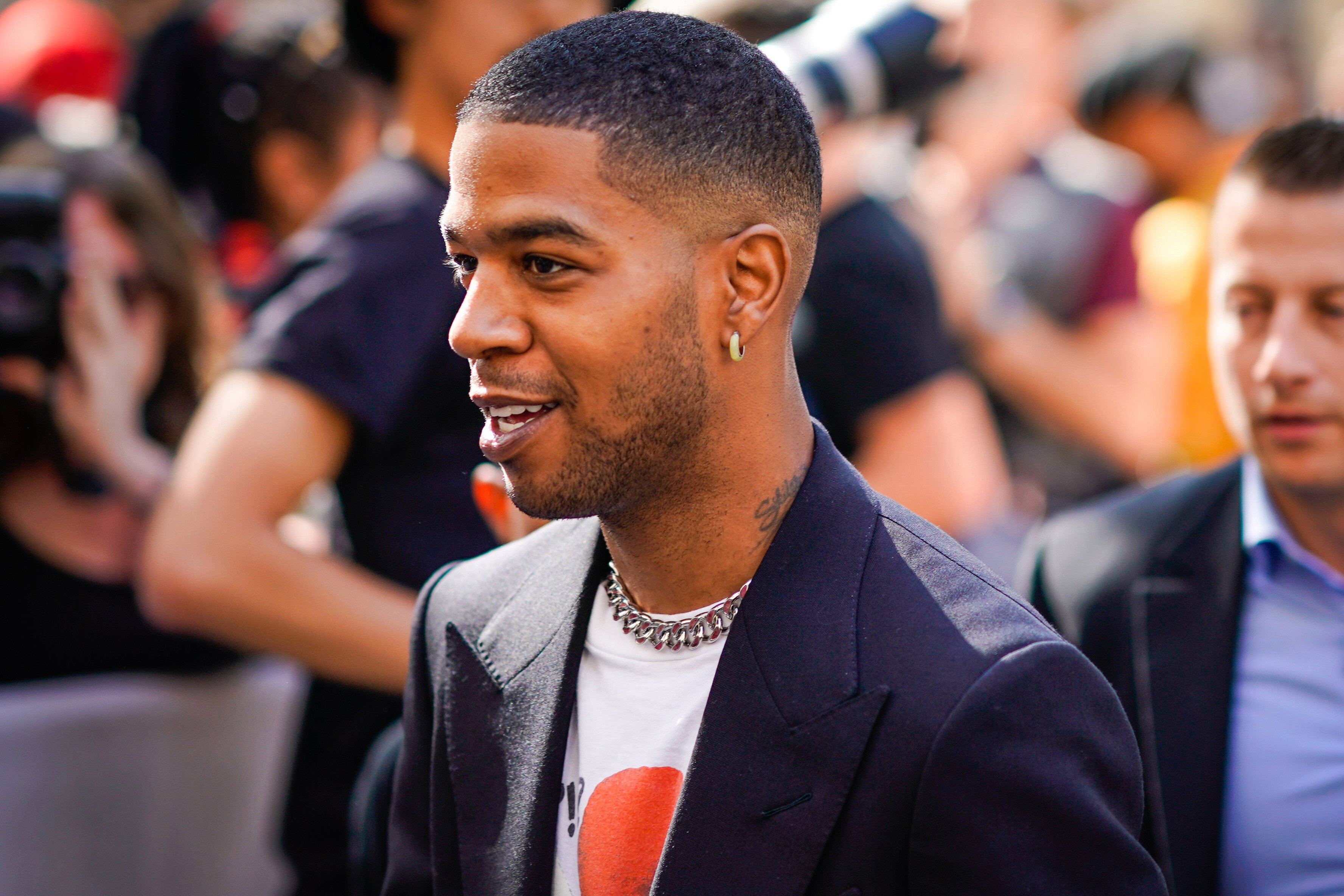 Kid Cudi is set to star in the upcoming Bill & Ted movie Bill & Ted Face the Music, which is due out next year.

For now, his role is being kept secret. Cudder joins a cast that, as well as leads Keanu Reeves and Alex Winter, includes William Sadler, Samara Weaving and Brigette Lundy-Paine.

The film will be the first in nearly 30 years following 1991’s Bill & Ted’s Bogus Journey. The original, Bill & Ted’s Excellent Adventure, came out in 1989. The latest is being directed by Dean Parisot (Galaxy Quest, Red 2, Fun With Dick and Jane).

Check out Cudi’s reaction below.

Really excited about Bill and Ted man this is gonna be unreal. These movies were my childhood!! Crazy dude.

Hahah yesssss I remember this!! https://t.co/vkGPUCxdH2