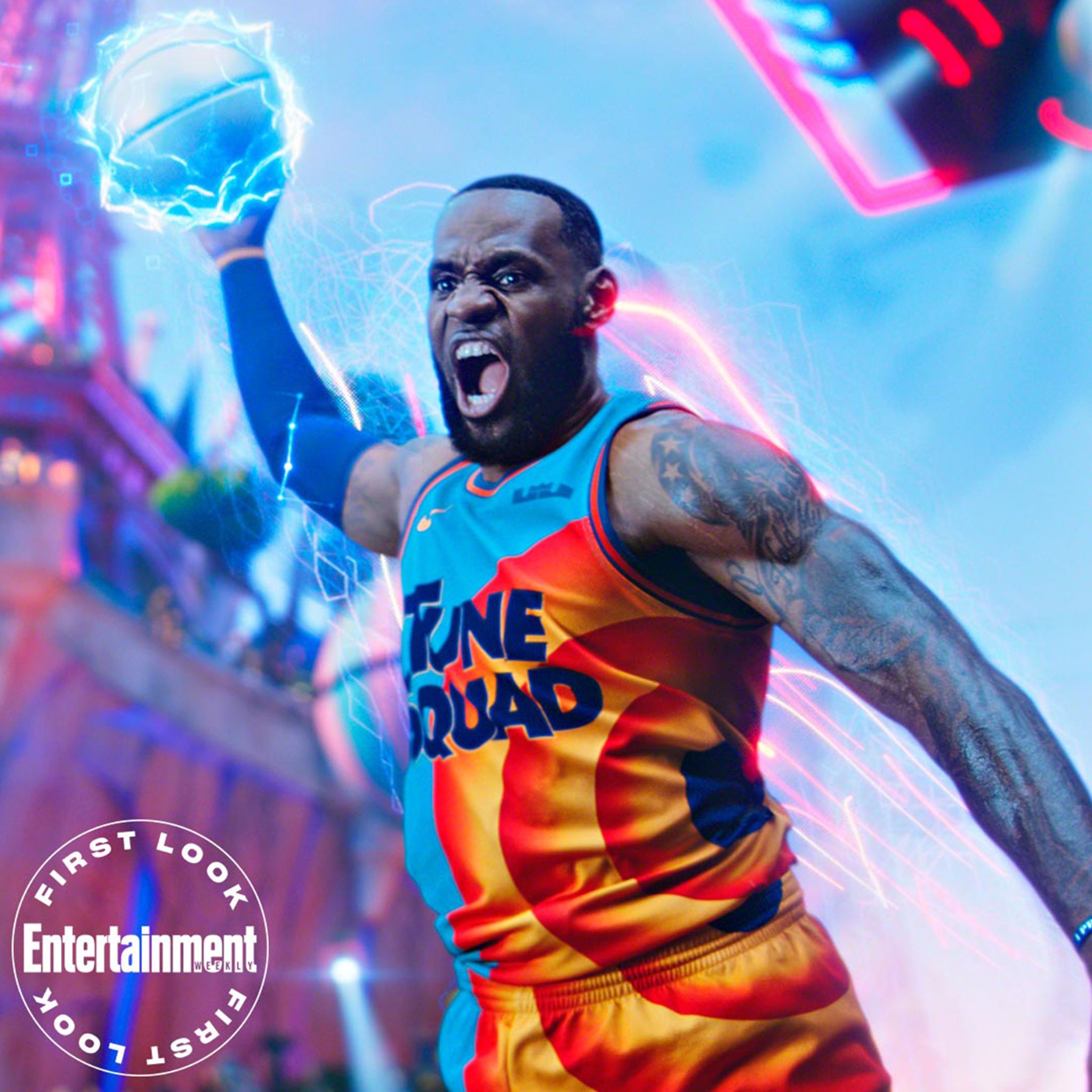 Thanks to an Entertainment Weekly cover story on Space Jam: A New Legacy, LeBron James has shared a sneak peek of the upcoming film. Executive produced by King James and director Ryan Coogler, the plot was also discussed as part of the interview with EW.

The plot involves Bron Bron and his onscreen son, wanting to escape a virtual reality by winning a game of ball against rogue AI. 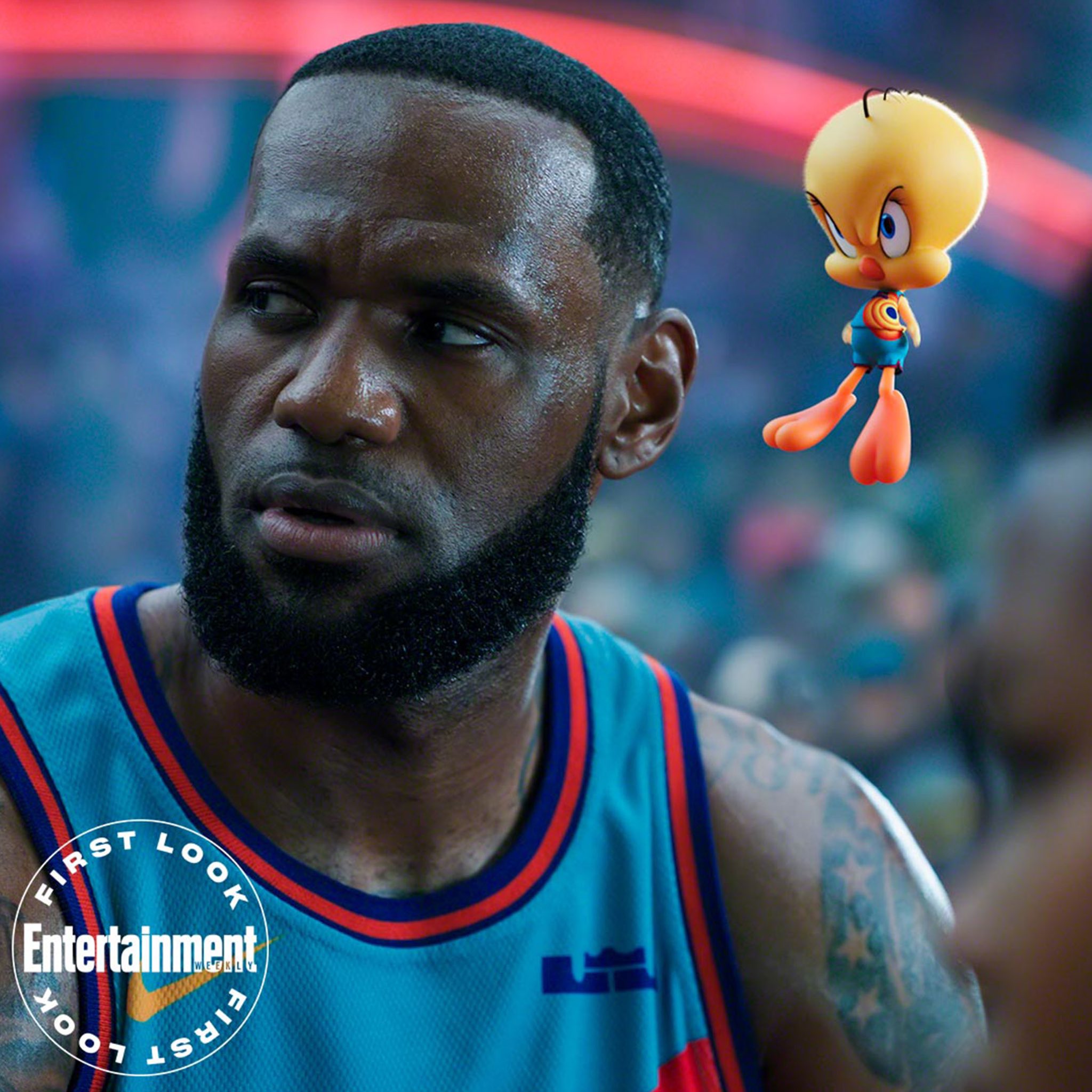 “In my younger days, part of my thinking was ‘”Space Jam” was so good, how can I top this?’ There’s always going to be conversations about LeBron trying to do everything Michael [did]. But I’ve gotten older, and you know who you are. You know what you stand for.”

Read the full article over at Entertainment Weekly.