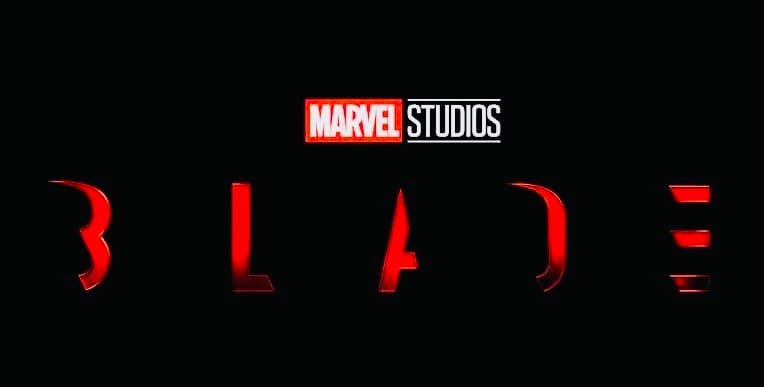 Marvel confirms Blade joining MCU, as the film director reveals major information on Phase 4 about the film reboot starring Mahershala Ali. In the latest episode of The Playlist Project, director Bassam Tariq, joined the team to speak on information pertaining to the vampire superhero.

With filming set to begin July 2022 in Atlanta, Tariq was hired last month to direct the entire presentation. With the project in the works since 2013, it’s been one of Marvel’s most carefully readied effort, as they’ve found the right team of writers, actors and directors for the presumed 2023 release.

In the conversation on Spotify, Tariq said, “I didn’t think Blade was going to happen, just to be very honest. I’m honored and it’s a privilege, but I’m here in service of Stacy Osei-Kuffour, who is the incredible writer that is writing the film. She’s just a phenomenal presence and a juggernaut in her own right. And for Mahershala Ali. For me, it’s just working in their service.”

It’s not expected that any form of media will arrive in teaser form until the next of 2022. Look for Marvel to formally make the announcement date in the next few months.